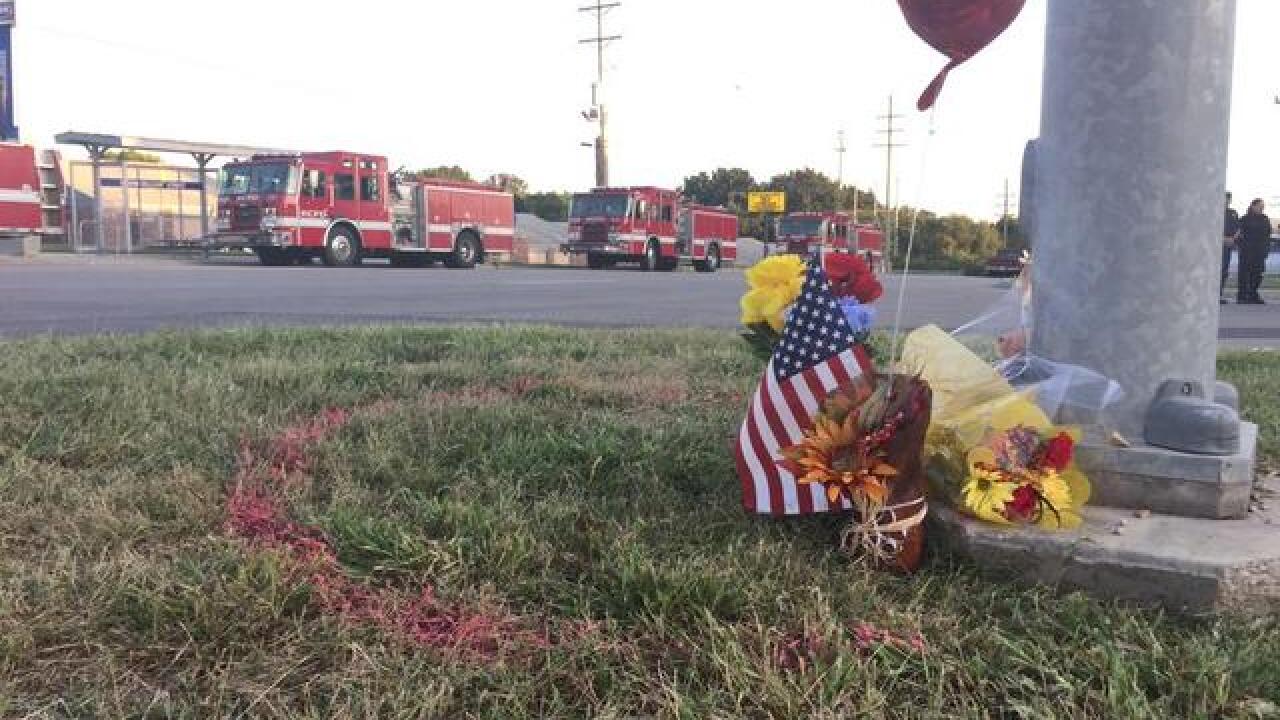 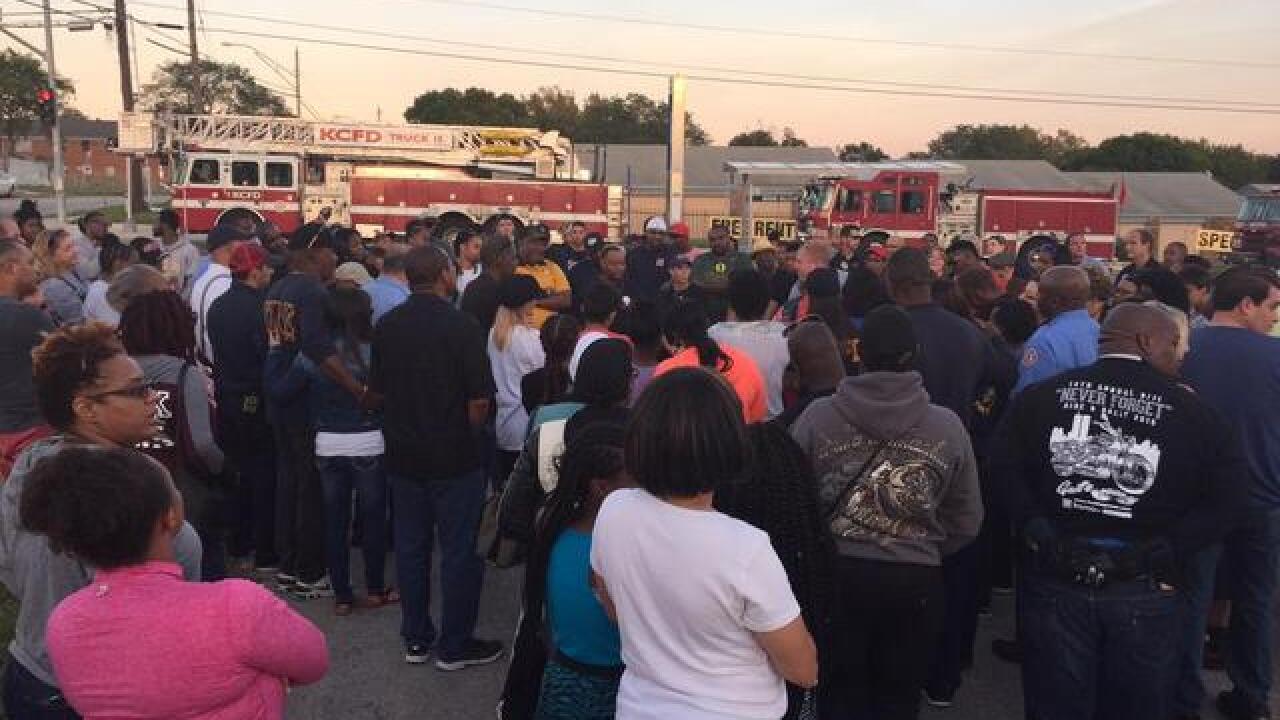 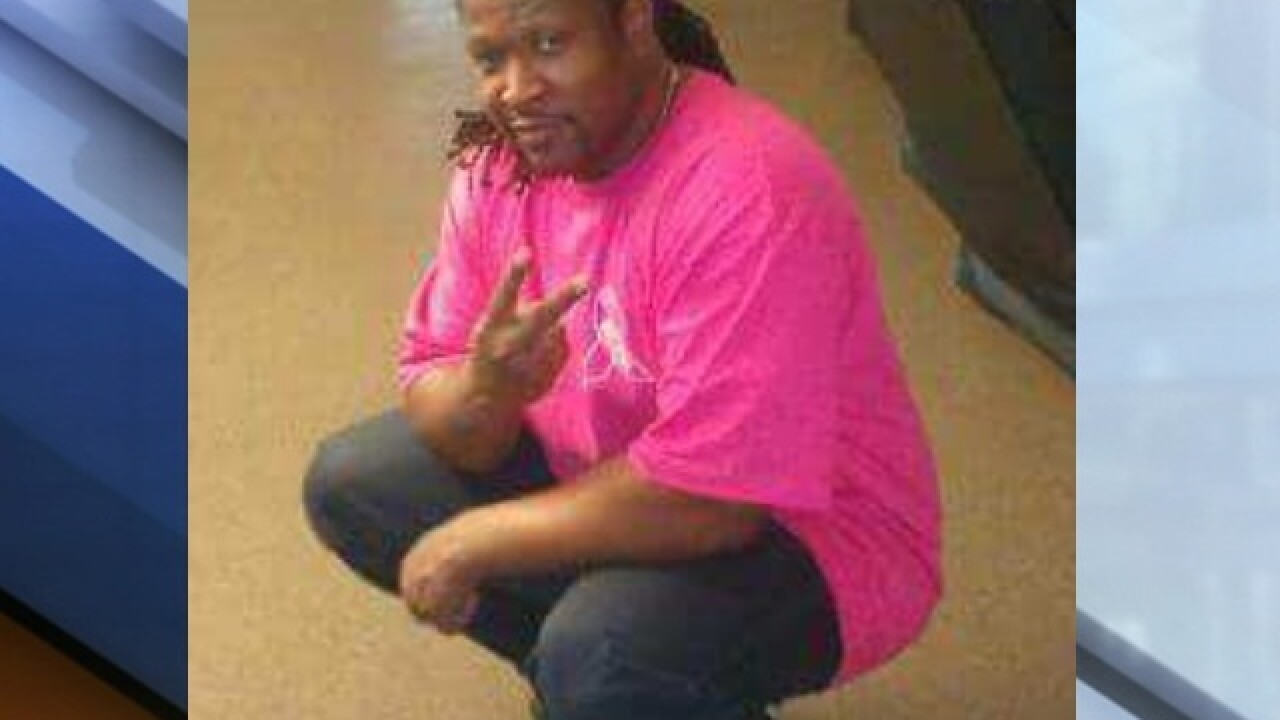 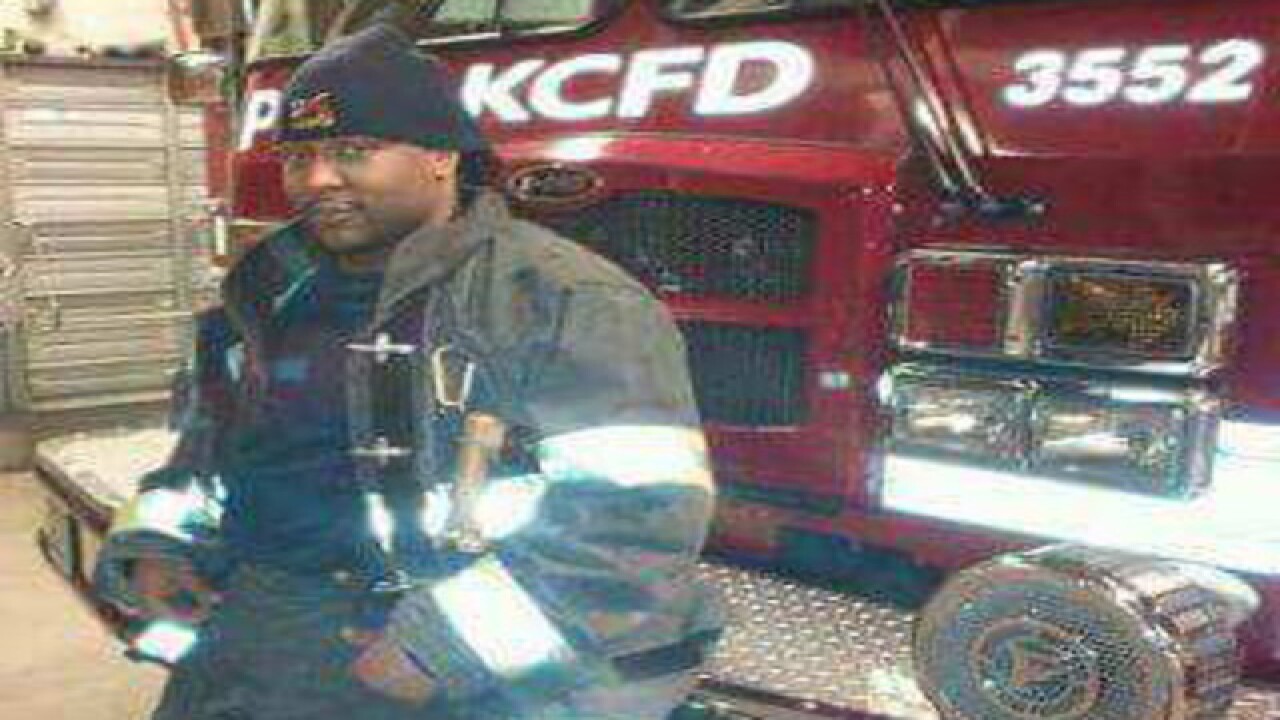 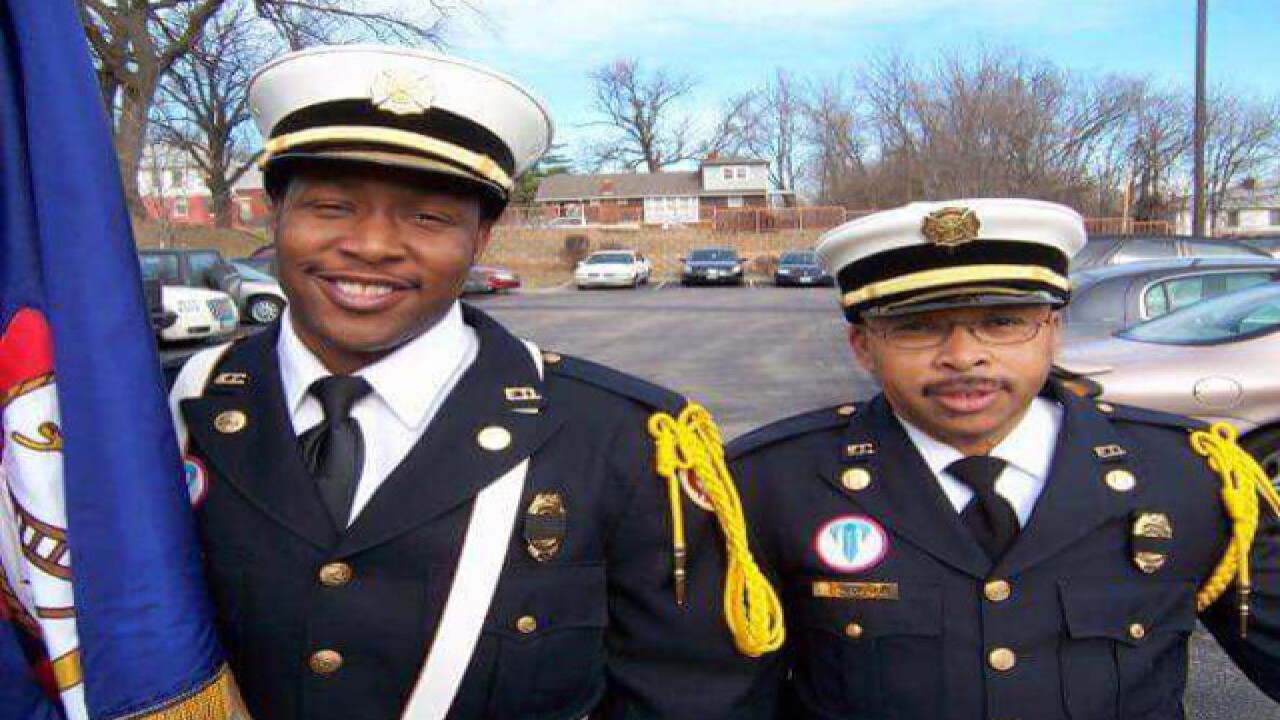 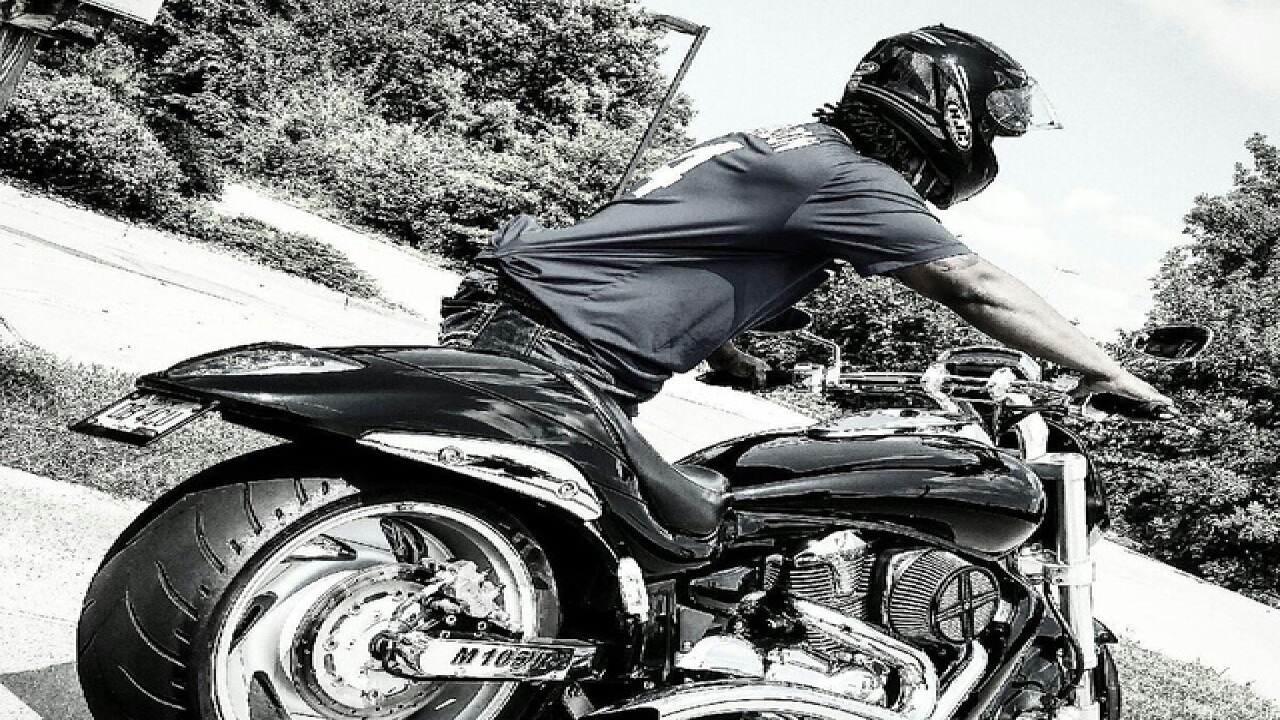 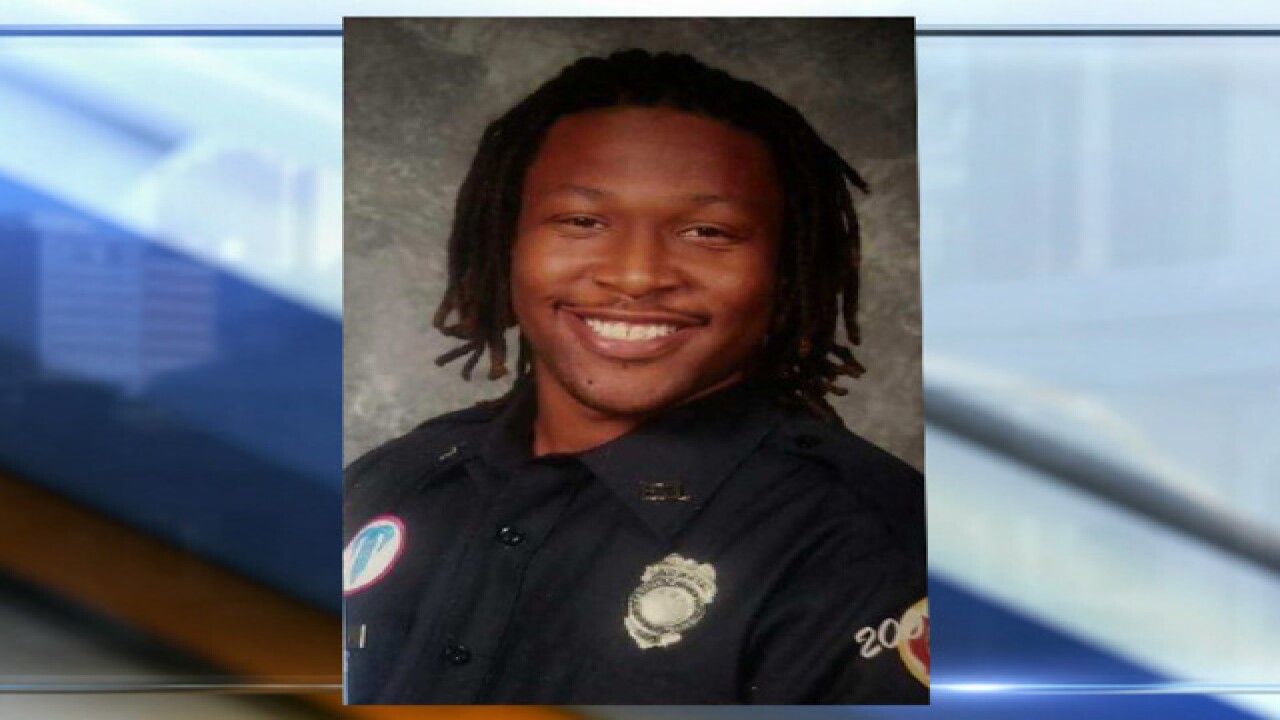 Members of the Kansas City, Mo., community gathered Saturday evening to honor Michael Daniels, a Kansas City firefighter who was killed in a motorcycle crash.

The candlelight vigil was held at the crash site.  The ceremony was held by friends and loved ones.

Tears flowing, prayers spoken, but many are reminding the rest to smile & remember how Mike touched their lives. pic.twitter.com/P4sAMEPiRi

Daniels was off duty when his motorcycle was involved in a wreck with an SUV Friday evening at 89th and Troost.

According to investigators, the Range Rover merged into the right lane, clipping the motorcyclist.

Both were heading southbound on Troost when the wreck happened.