1 dead, 1 injured in shooting near 81st Terrace and Blue Ridge 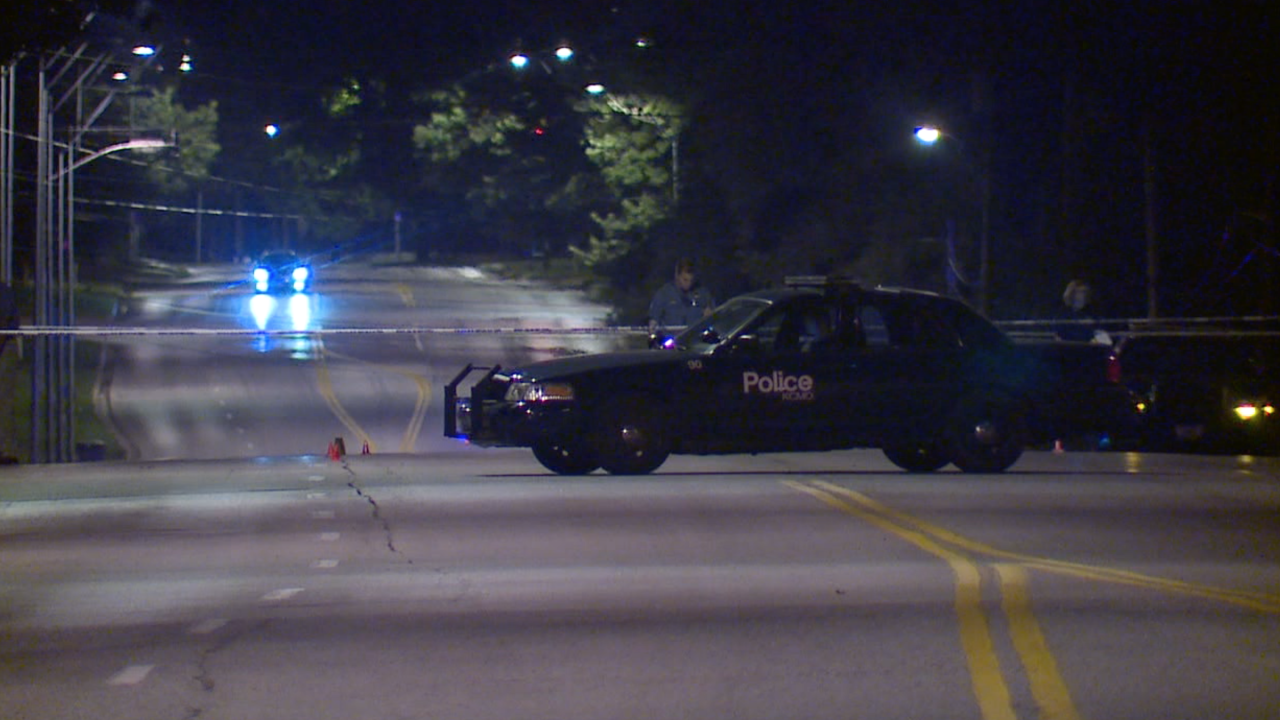 KANSAS CITY, Mo. — A 19-year-old was killed in a shooting that another victim said happened near 81st Terrace and Blue Ridge Boulevard in Kansas City, Missouri, according to police.

Officers were called to Research Medical Center just before 11 p.m. on Tuesday night.

An off-duty officer at the hospital said there were two gunshot victims at the emergency room entrance, police said.

The driver, a 19-year-old male, told police he and the other victim were driving near 81st and Blue Ridge when another car pulled up next to them and fired several shots.

The victim drove to the hospital to get help.

The passenger, identified Wednesday as 19-year-old Dillon Hatcher of Kansas City, was pronounced dead at the hospital. Hatcher turned 19 less than a week ago, police said.

Police said a reward of up to $25,000 is available for information leading to an arrest.