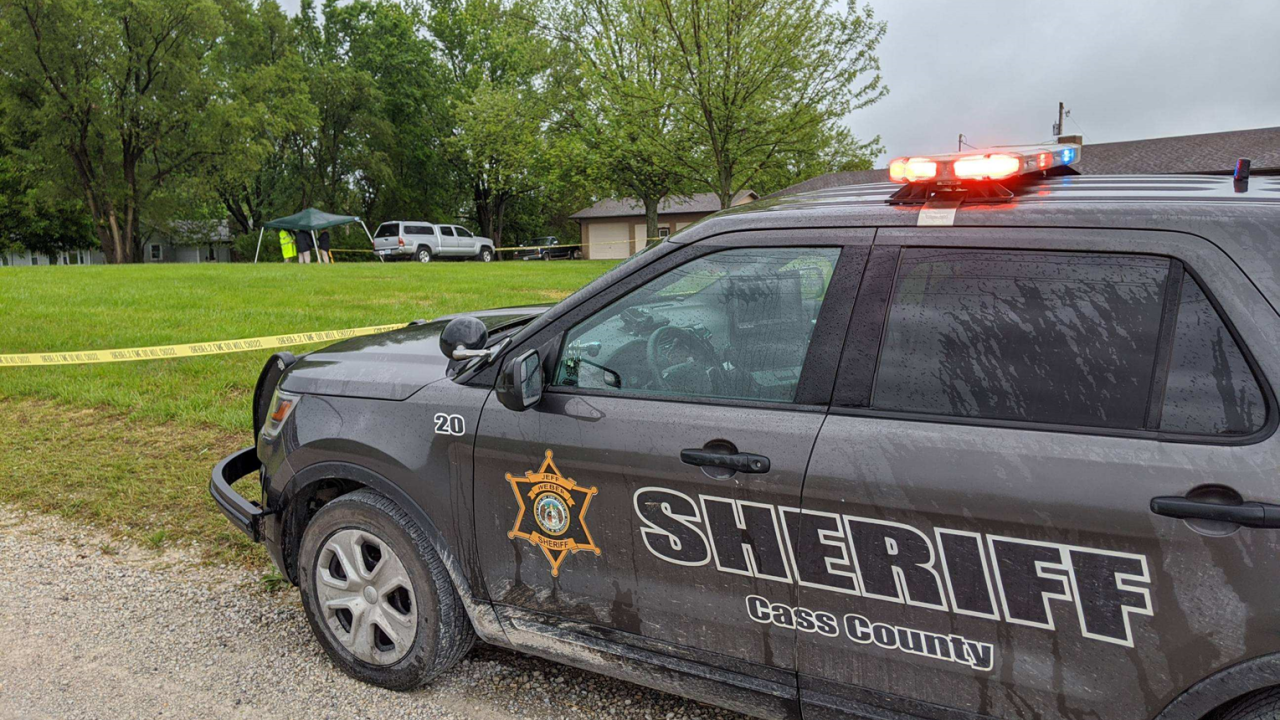 Photo provided by Cass County Sheriff&#39;s Office
One person died and another was seriously injured after a shooting Friday in rural Peculiar, according to authorities.

According to new information released Tuesday by the Cass County Sheriff's Department, Hampton went to a residence in the 12200 block of East 233rd Street and shot a man, who remains hospitalized in serious condition.

Hampton died "from an apparent self-inflicted gunshot," according to the sheriff's office.

PREVIOUS | One person died and another was seriously injured after a shooting Friday in rural Peculiar, according to authorities.

Around 8:50 a.m., Cass County sheriff’s deputies responded to a domestic disturbance with shots fired in the 12200 block of East 233rd Street. One person was shot multiple times, and another was found deceased, the sheriff’s office said.

The person shot multiple times was transported to an area hospital, where they were in serious condition.