Man killed in triple shooting in KCMO was Chinese citizen 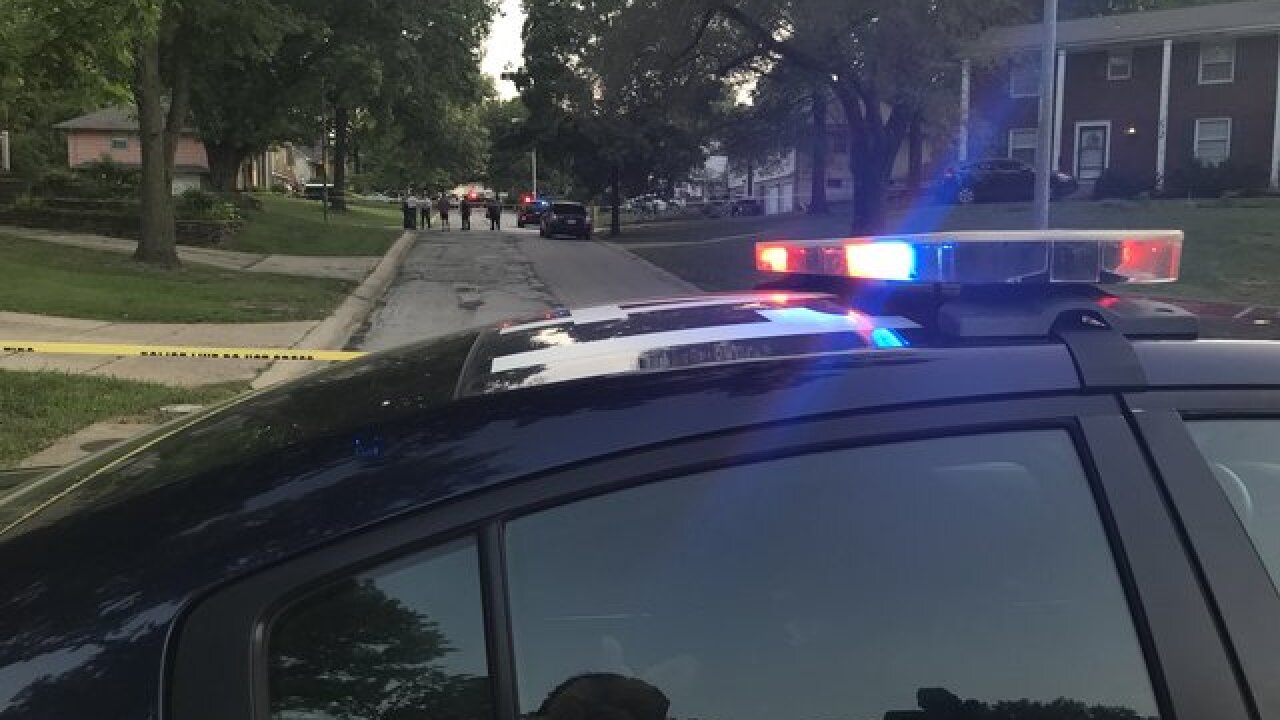 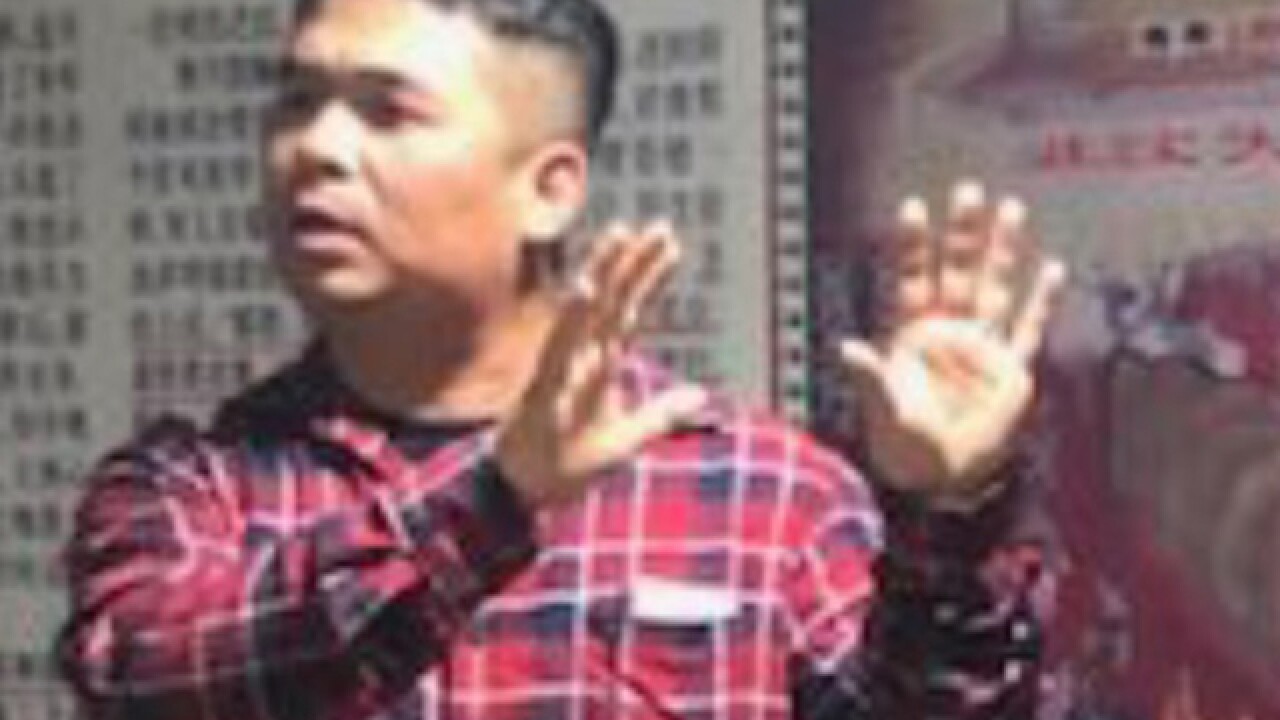 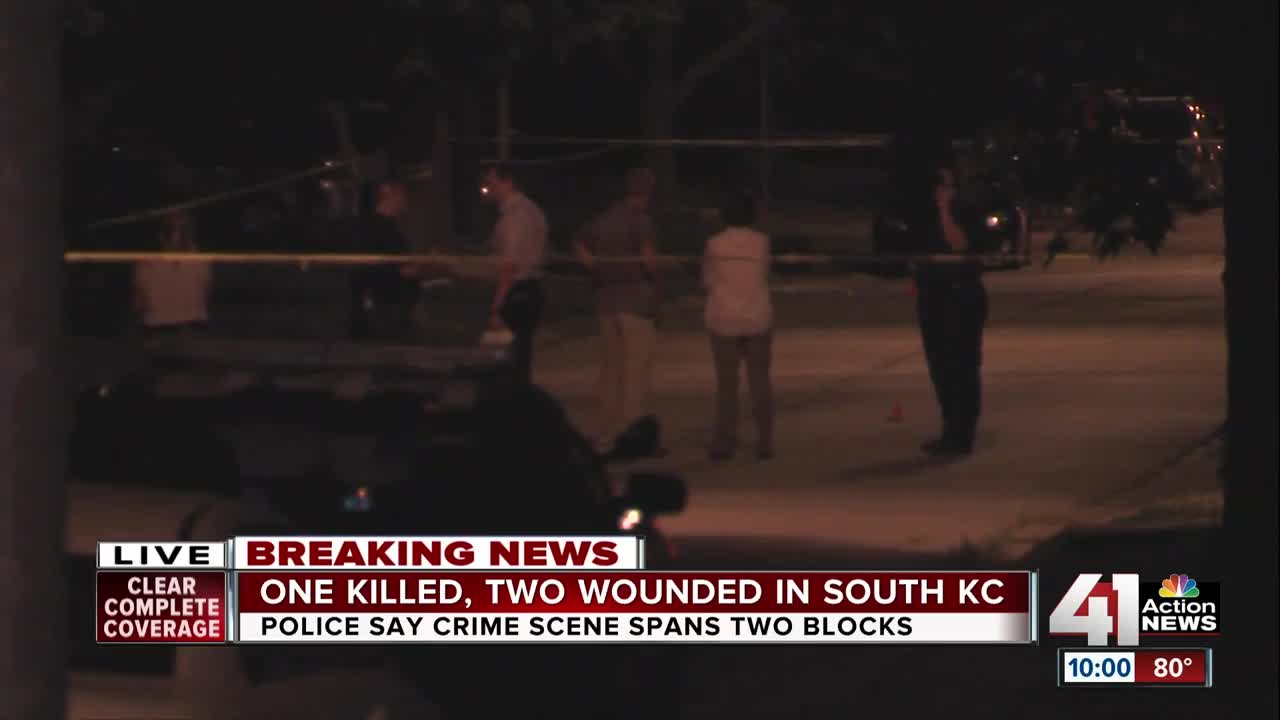 KANSAS CITY, Mo. — Police say the man killed in a shooting Wednesday evening was a Chinese citizen who was in the U.S. to study at the International House of Prayer.

Two others were also injured in the shooting.

Police were called to the scene near Monroe and Bridge Manor Drive at about 8 p.m. Police said the scene extended about two additional blocks south.

Scene of a homicide at Monroe and Bridge Manor.
There is also a police presence near a truck in front of International House of Prayer at Red Bridge Rd and Askew Ave.
Waiting for police update to find out if both scenes are connected. @41actionnews pic.twitter.com/eoarPNtBql

When police arrived, they found one man who had been shot outside a residence. He was pronounced dead at the scene.

According to a KCPD release, Hao was targeted by the shooter for no apparent reason.

Police also found two more shooting victims on the block, one who had non-life-threatening injuries, and another who did have life-threatening wounds. Both were taken to the hospital.

Police also investigated a person's truck that was struck in the 3000 block of Red Bridge, which may be connected to the shooting.

Officials said they believe there was only one shooter. A person of interest is in custody.