1 dead in Monday morning shooting at 9th & Ohio in KCK 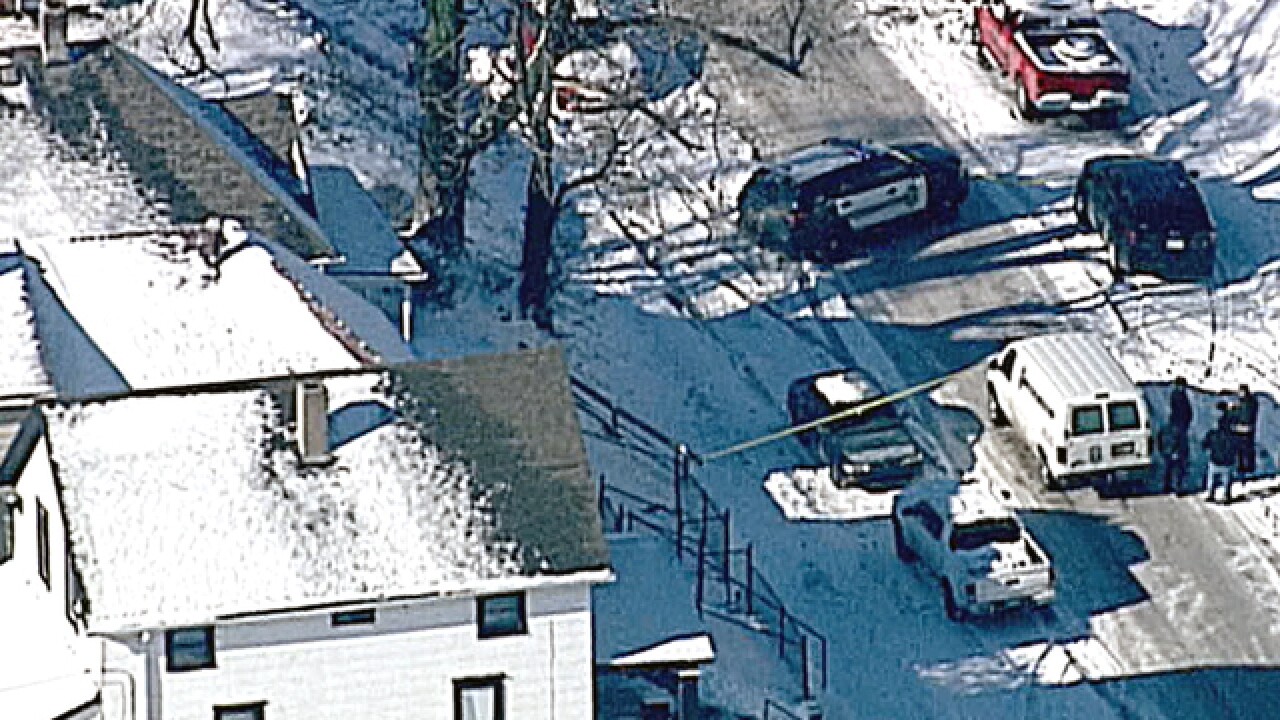 Copyright 2018 Scripps Media, Inc. All rights reserved. This material may not be published, broadcast, rewritten, or redistributed.
Skytracker

KANSAS CITY, Mo. — One person is dead after a shooting in the 900 block of Ohio Avenue in Kansas City, Kansas.

KCK police said officers were called the area shortly before 10 a.m. on reports of a shooting.

When they got there, they found a victim inside a residence, dead from several gunshot wounds.

Police said they know the victim and suspect were together inside the residence before the shooting happened.

The suspect fled on foot, according to police.

The investigation is being handled by KCKPD’s Major Case Unit.