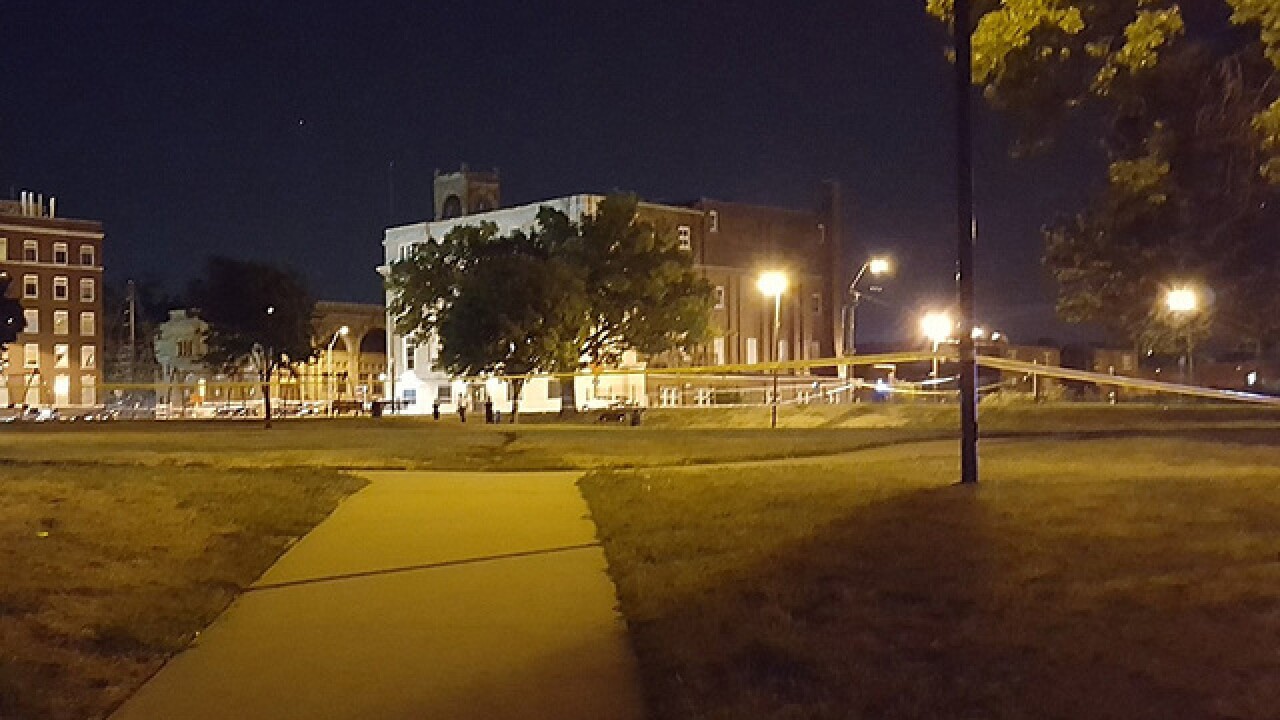 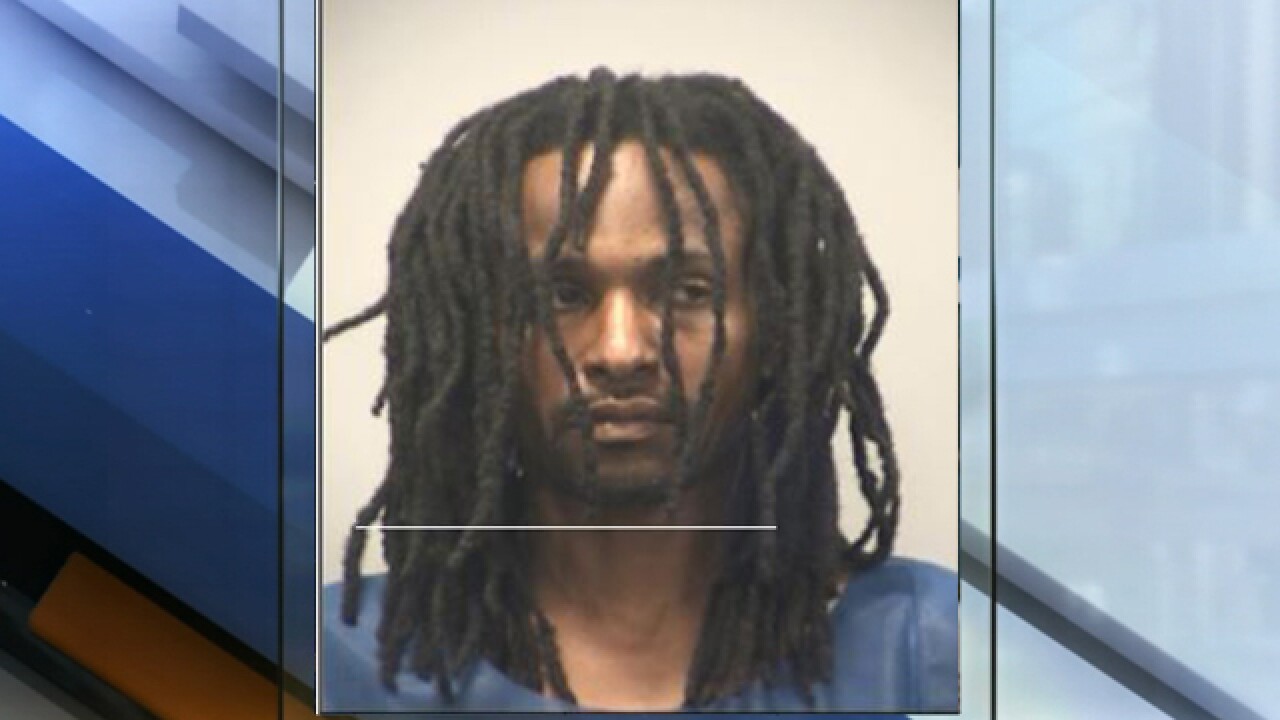 Police said officers were called to the area near Margaret Kemp Park around 11:30 p.m. on Tuesday to investigate a reported shooting.

Upon arrival, police found a shooting victim — identified Thursday as Terriante McClinton, a 27-year-old black male — in the park. He was taken to a local hospital where he was pronounced dead.

Witnesses told officers he and the suspect — also identified Thursday as Quayyim Farris, a 35-year-old black male — had been arguing before the suspect shot the victim.

Farris is considered armed and dangerous. If spotted, call 911 and do not approach him,