1 dead in shooting near East 35th Street and Montgall Avenue 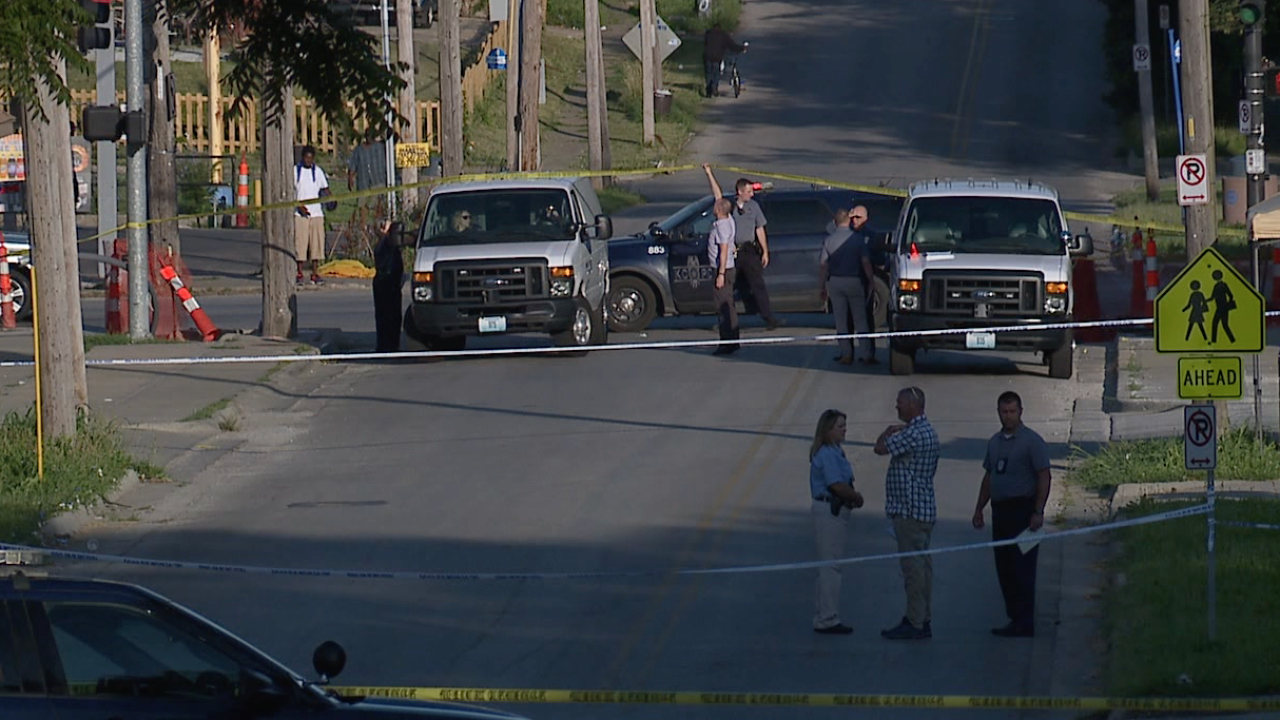 Police were called to the area after reports of shots fired just before 6 a.m.

When officers got there, they found a man on the sidewalk, dead of an apparent gunshot wound.

Officers on the scene told 41 Action News the victim is a man in his 40s.

Later Monday, police released a photo of a person of interest they wish to speak with in connection with the shooting.