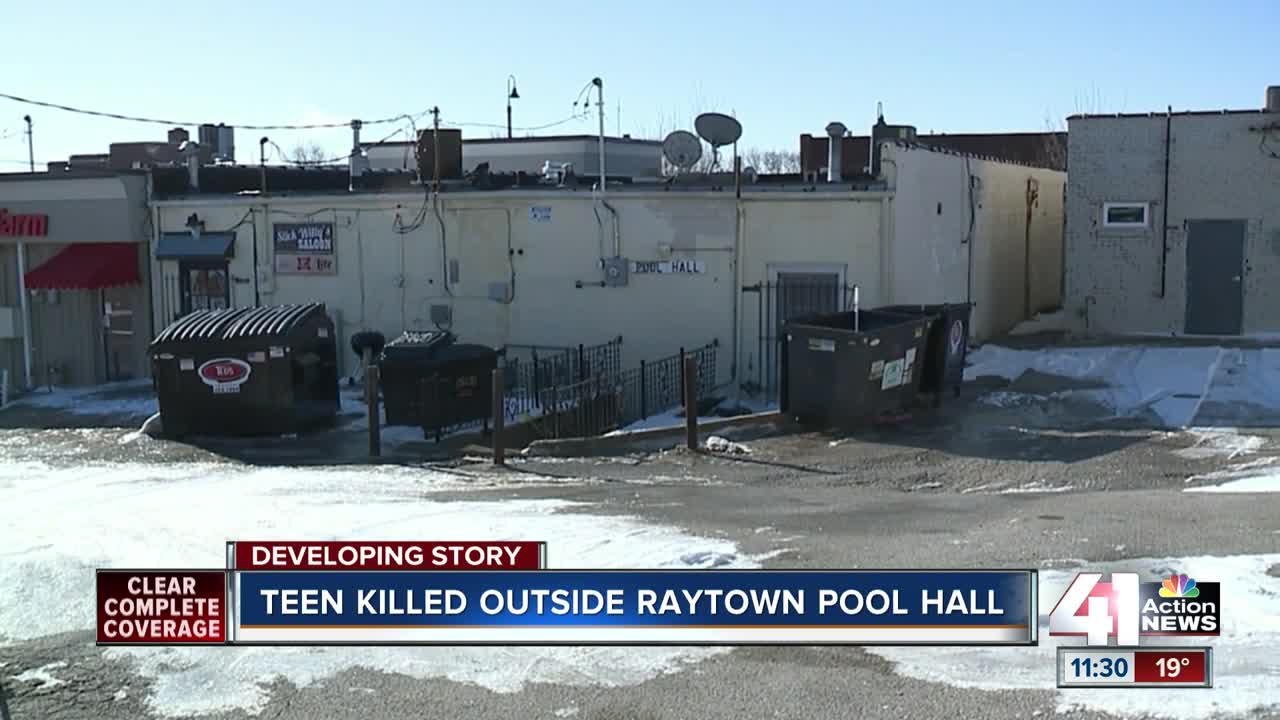 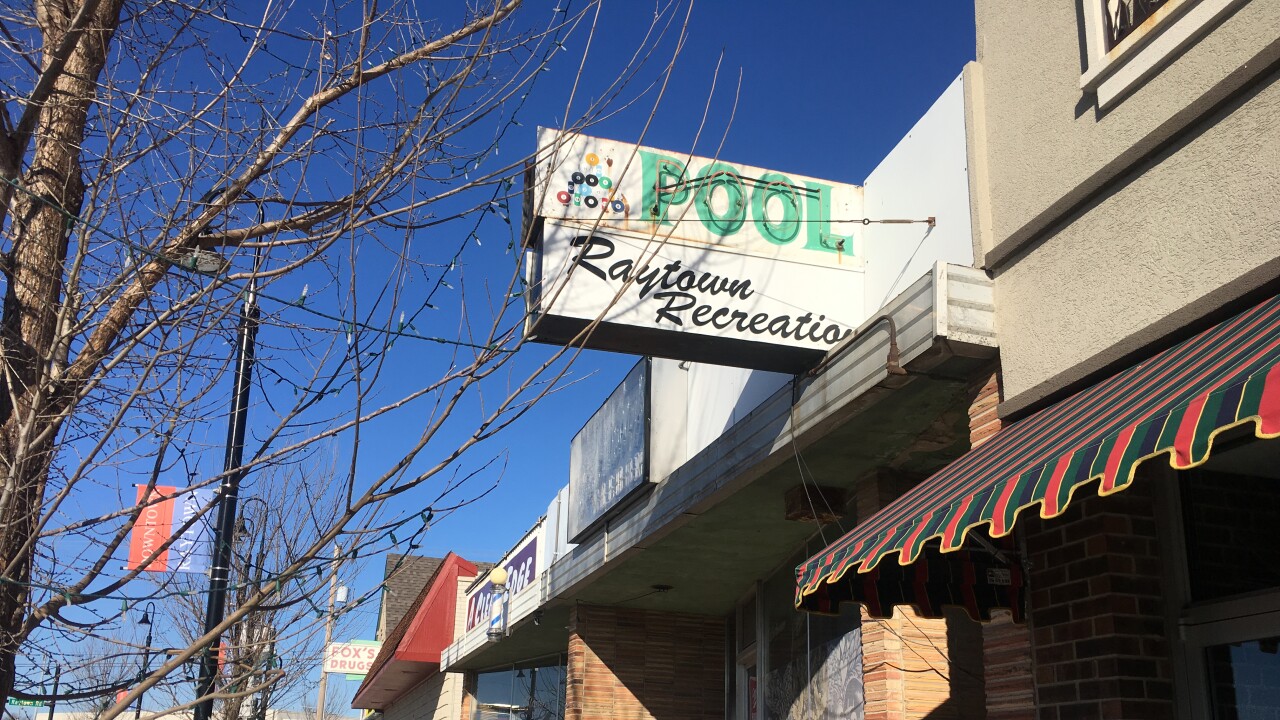 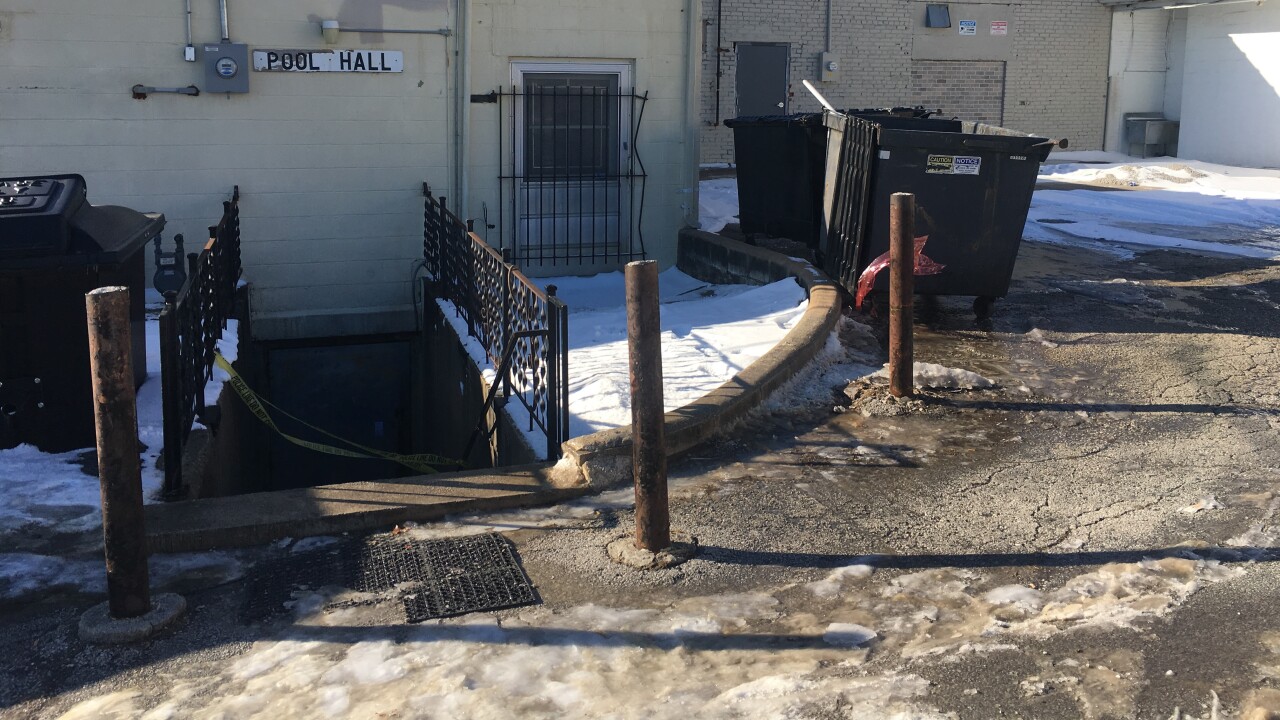 KANSAS CITY, Mo. — A man is dead after a shooting at a Raytown, Missouri, pool hall.

Police said it happened late Monday night, just before 11 p.m., in the alley behind Raytown Recreation on East 63rd Street.

Officers were called to the scene, and when they got there, they found 19-year-old Riley S. McCrackin, of Belton, dead outside the building with multiple apparent gunshot wounds.

Two people seen running from the crime scene have not been found, and no arrests have been made in connection to the shooting.

Police said there were people inside and outside the pool hall at the time. No one else was hurt.

The Missouri State Highway Patrol is investigating the shooting, with assistance from Raytown PD’s Investigations Bureau.