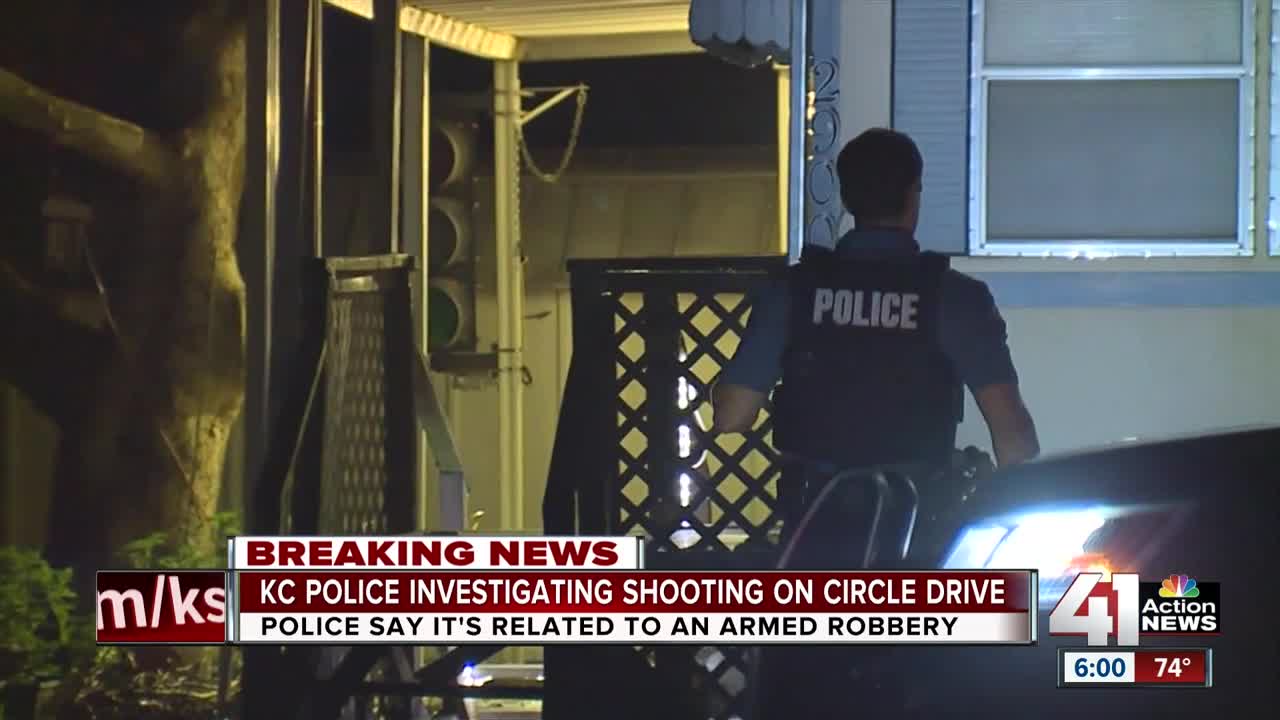 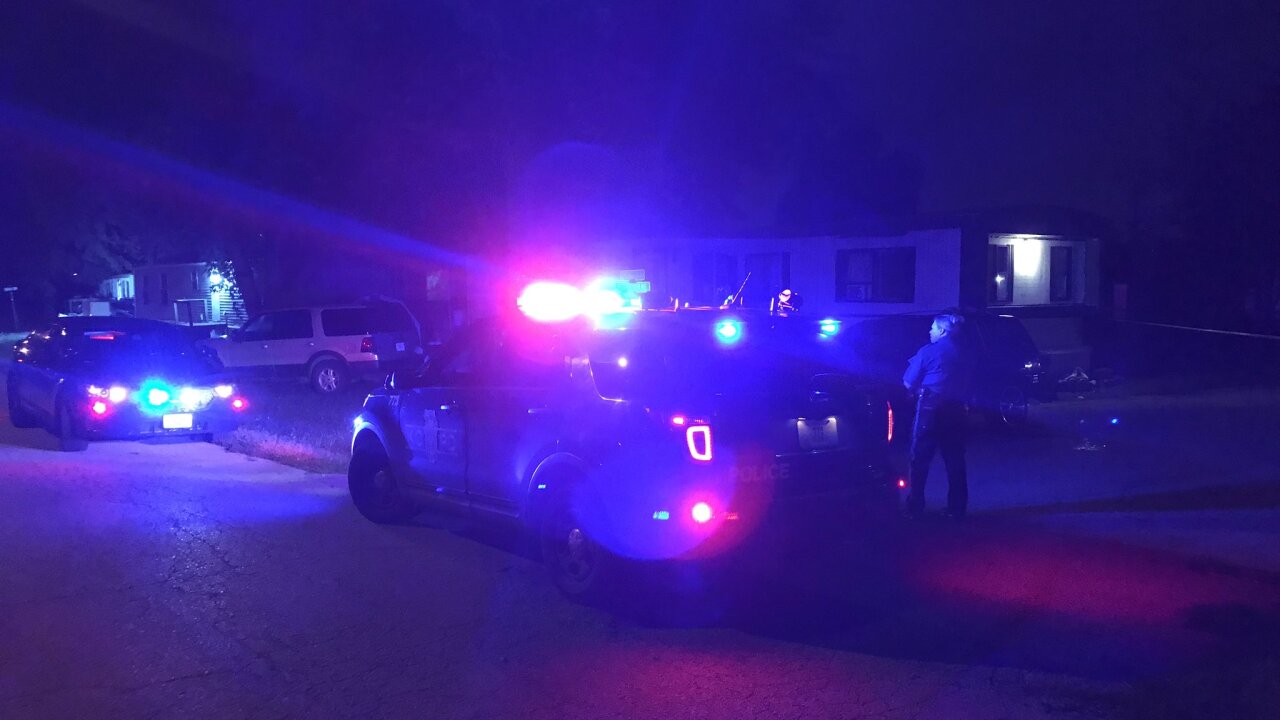 KANSAS CITY, Mo. — Police are searching for a suspect in a stolen car after a carjacking in east Kansas City, Missouri, Tuesday morning.

It happened just before 5 a.m. in the 2900 block of Circle Drive, which is in the Heart Village RV Accommodations park.

According to the police report, the victim said he was in his home with a woman he met online when two men entered the home and shot him. They also stole items and fled in the victim's vehicle.

KCPD said the suspects pistol-whipped and shot the car's owner in the leg before stealing the vehicle.

The victim is in stable condition at an area hospital.

Police said they're looking for a black Cadicallac CTS.