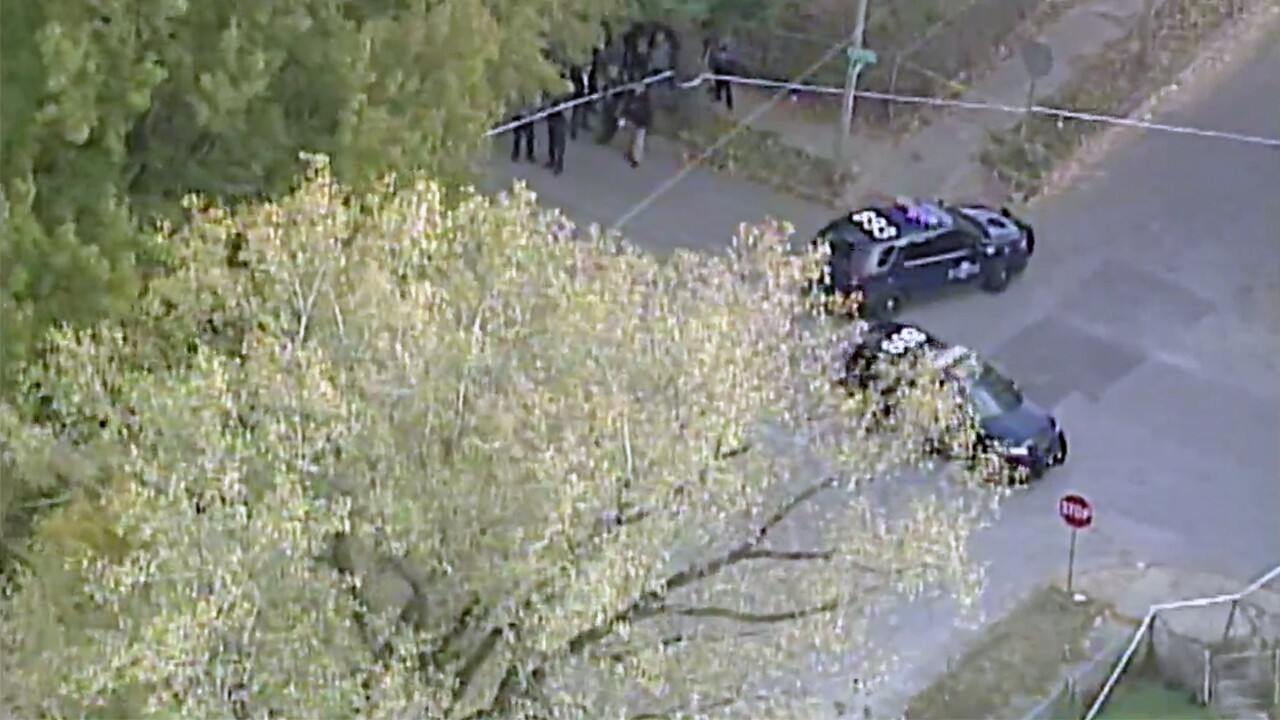 Shortly after 3 p.m., officers responded to the 5200 block of Olive Street, near East 52nd Street, and found a man in the street with gunshot wounds.

Witnesses told police they heard multiple gunshots and saw the victim, identified as 44-year-old Michael K. Jones of Kansas City, down in the street. They said they saw a black truck leaving the scene westbound after the gunshots.

The victim, who has not been identified, was pronounced dead at the scene.

Detectives and crime scene investigators were continuing to process the scene, gather evidence and look for other witnesses to determine what led to the shooting.