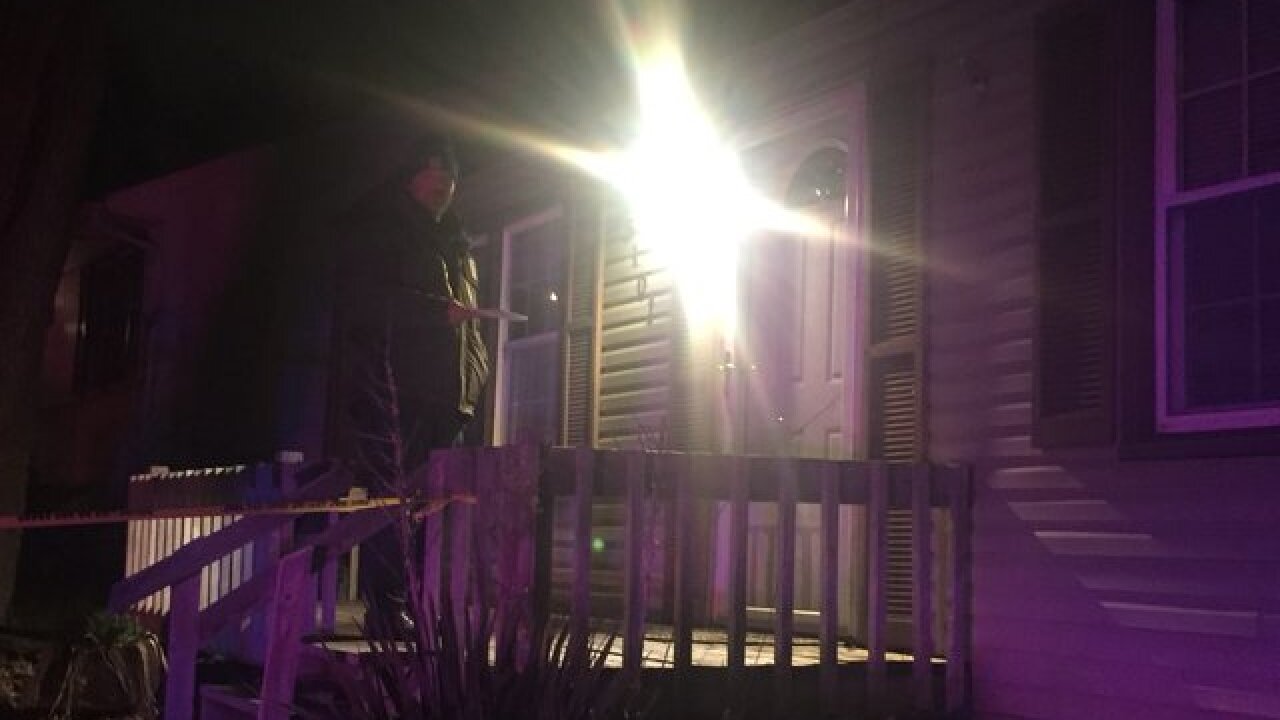 KANSAS CITY, Mo. — A 15-year-old girl has been charged in her parents’ deaths.

Court documents say on April 9, 2018, police responded to the 5000 block of Belmeade Road on a reported shooting.

Their daughter, now charged, called police from a different location.

Daejona originally told police there had been a robbery at the house and her parents had been shot, only to later tell police that her father killed her mom and she killed her father.

Investigators said Daejona took more than an hour to call 9-1-1 and had made nine phone calls from her mother’s cell phone between the shooting and calling the police.

Certification for Daejona to stand trial as an adult was submitted Monday.