Police looking for man in connection to shooting 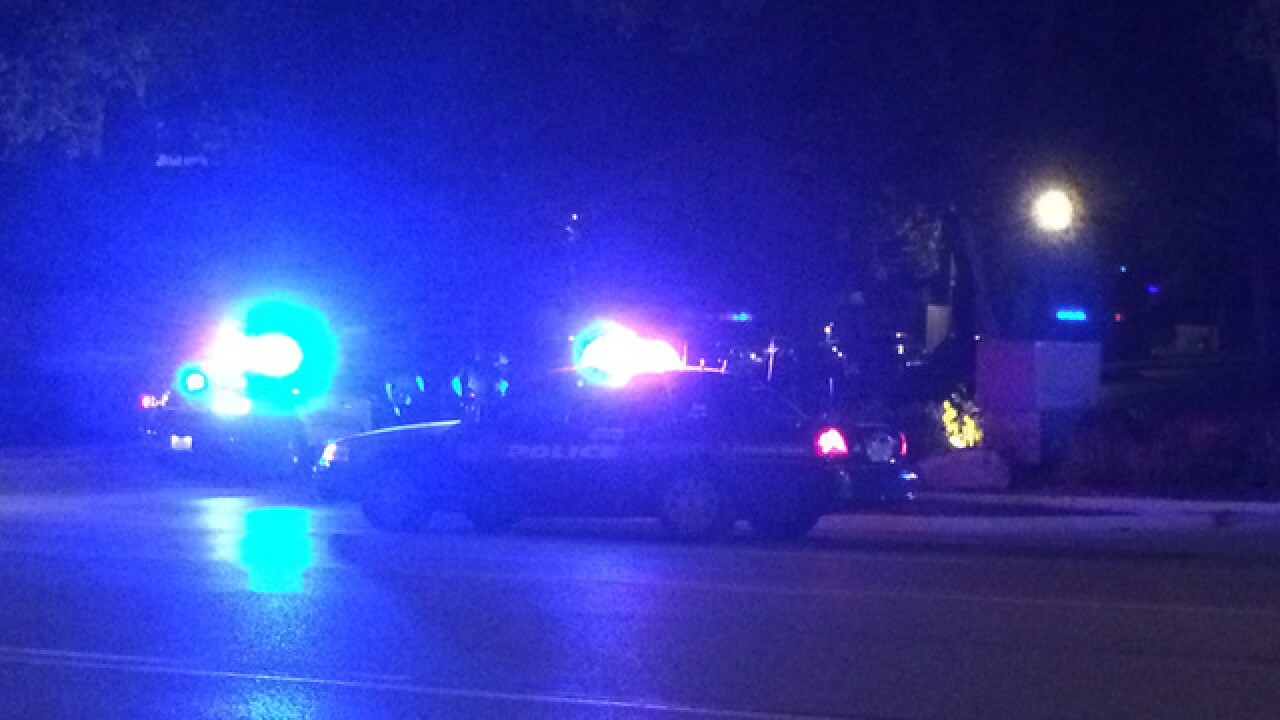 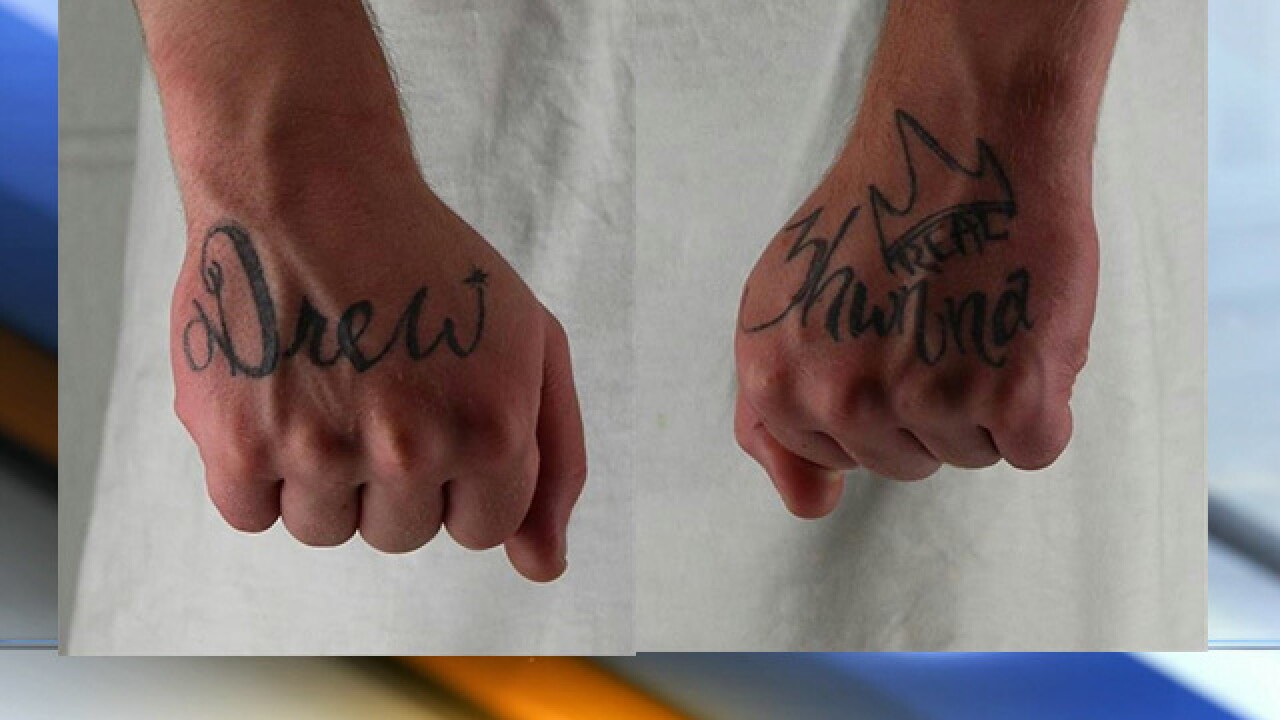 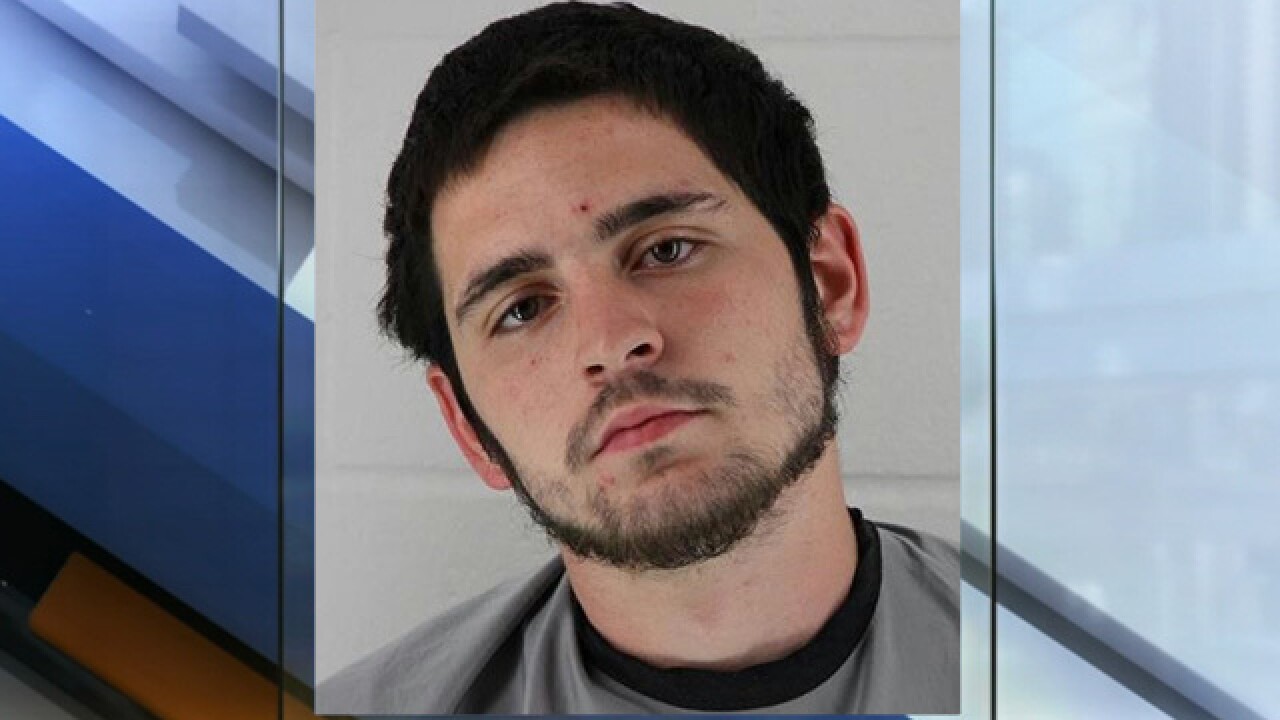 UPDATE, 2:30 p.m. | The Shawnee Police Department is looking for 19-year-old Andrew "Drew" Valentino Williams in connection to the shooting of a 16-year-old female early Thursday morning, according to a news release from the police department.

Shawnee police said Williams is a white man, 5'9" tall, about 133 pounds with black hair and brown eyes. He also has tattoos on both hands. Police also said they believe Williams may have been wounded in the shooting.

Shawnee police ask if anyone has information on the whereabouts of Williams, please call the TIPS Hotline at 816-474-8477. You can also contact the Shawnee Police Department at 913-631-2150. Police ask if you see him to please call 911.

A male is suspected of shooting a 16-year-old female in the leg early Thursday morning in Shawnee, Kan.

Shawnee police reported at 1:30 a.m. Thursday to the Fox Run Apartments on the 7600 block of Goddard Street on a report of a shooting.

The suspect immediately fled from the scene on foot. Police used two dogs to try and track him down, but were unable to do so.

The victim was treated at a local hospital. She has since been released.

Police have received conflicting stories from witnesses at the scene.

"We aren't getting a straight story from anybody," said Dan Tennis, public information officer for the Shawnee Police Department.