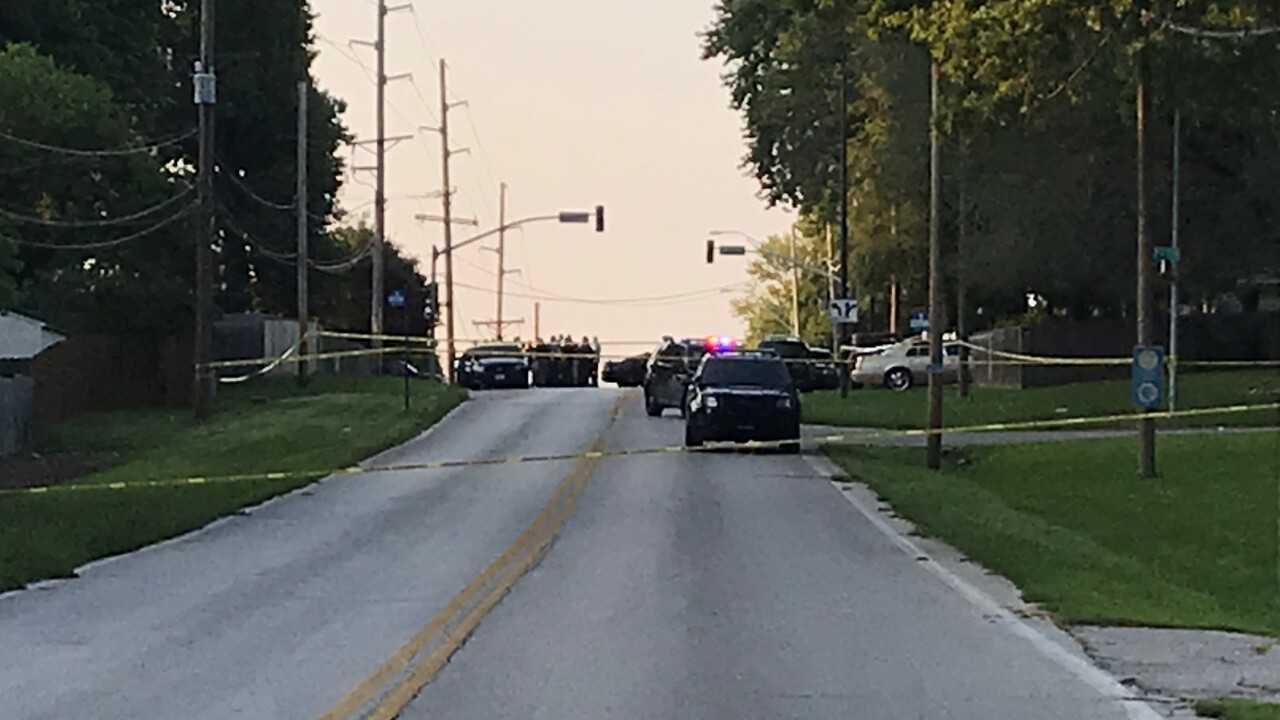 Police responded around 6 p.m. on the sound of shots the area of East 47th Street and Sterling Avenue.

Officers were directed to the backyard of a home in the area, where two men were found unresponsive, according to a KCPD spokesperson, and "appeared to have been shot."

Medical personnel attended to the two men, but both were declared deceased at the scene.

KCPD detectives still are working to identify the victims and to determine what led up to the shooting.

A previous version of this story stated that officers responded to a shooting call.