3 in custody after shots fired inside Northland hotel 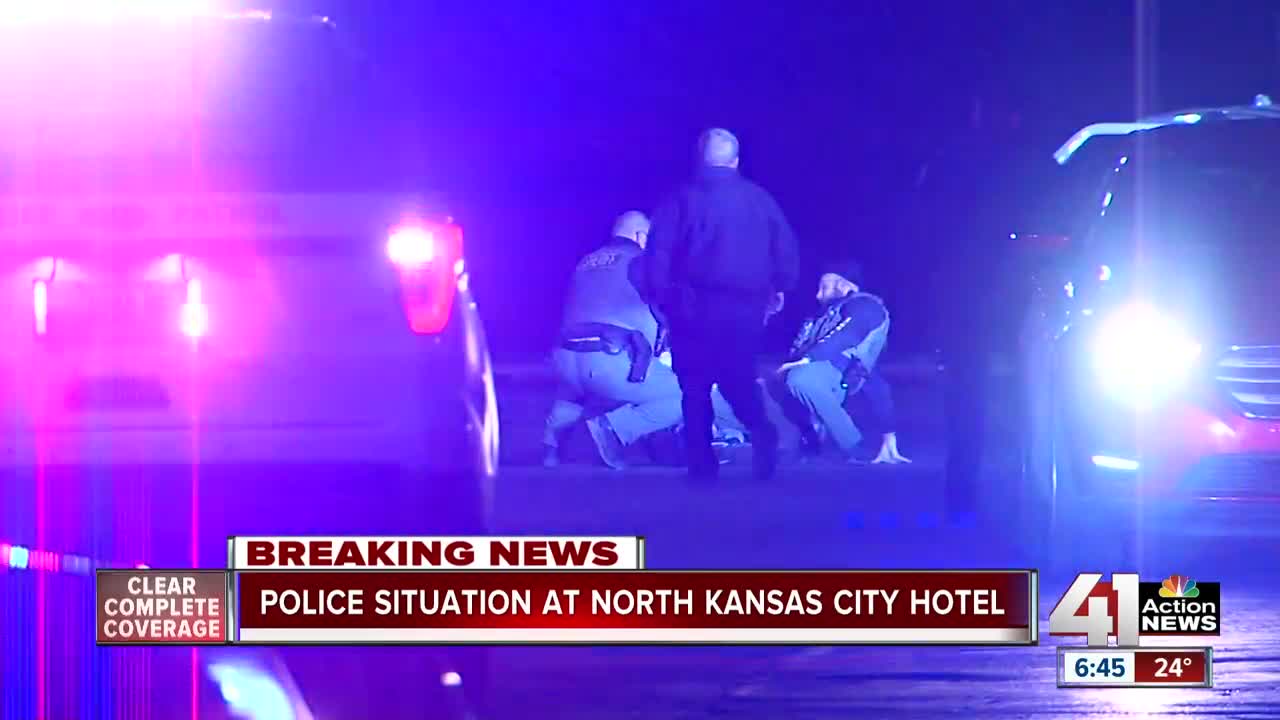 Three people were taken into custody as several agencies investigated a report of shots fired early Friday morning. A sizable law enforcement presence was on the scene at the La Quinta Inn off Interstate 29 and Armour Road. 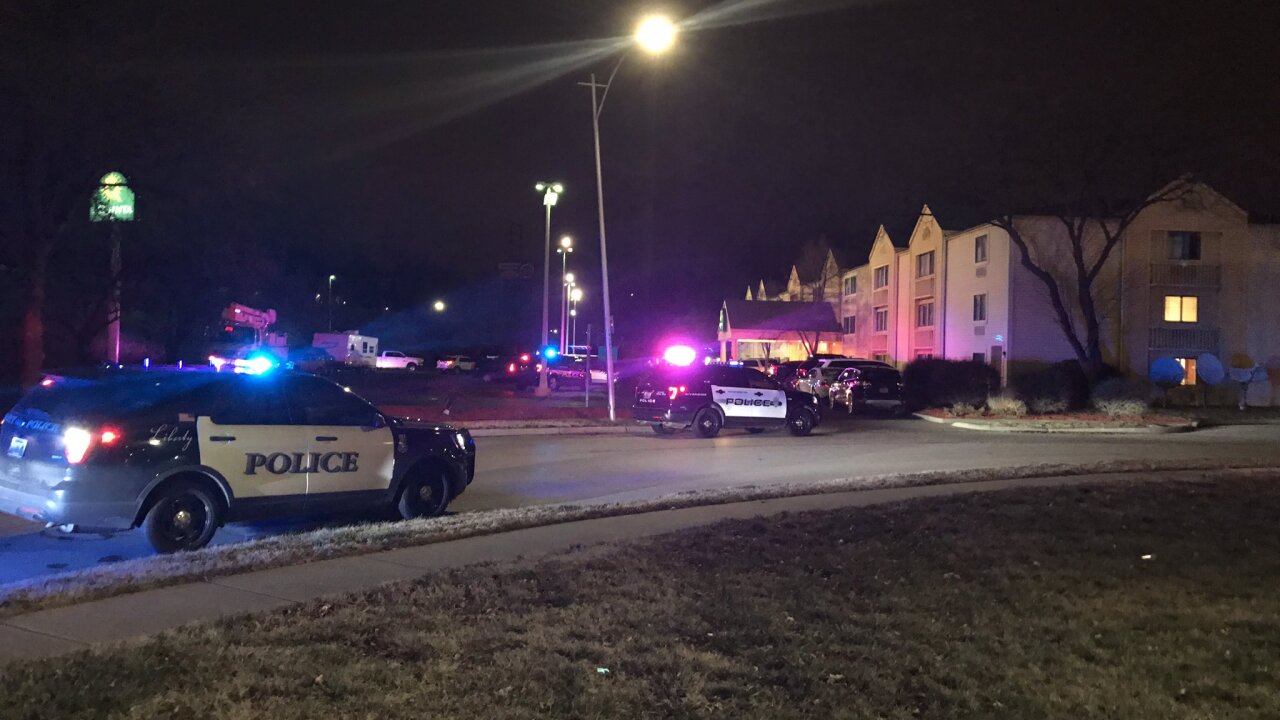 A sizable law enforcement presence was on the scene at the La Quinta Inn off Interstate 29 and Armour Road.

A spokesman for the North Kansas City Police Department said their officers were tied up when the call came in at 4:54 a.m., and asked the Clay County Sheriff's Office to respond.

When deputies arrived at the scene, they encountered people in the parking lot and called for more help, which is why there were so many law enforcement officers at the scene, according to the spokesman.

Police told 41 Action News a room on the third floor has bullet holes and is considered a crime scene, but they haven’t found a gunshot victim.

Police said witnesses were not being the most cooperative.

Officers did not have to evacuate any rooms.

The front desk said "there is commotion in one of the rooms, but we're still open."