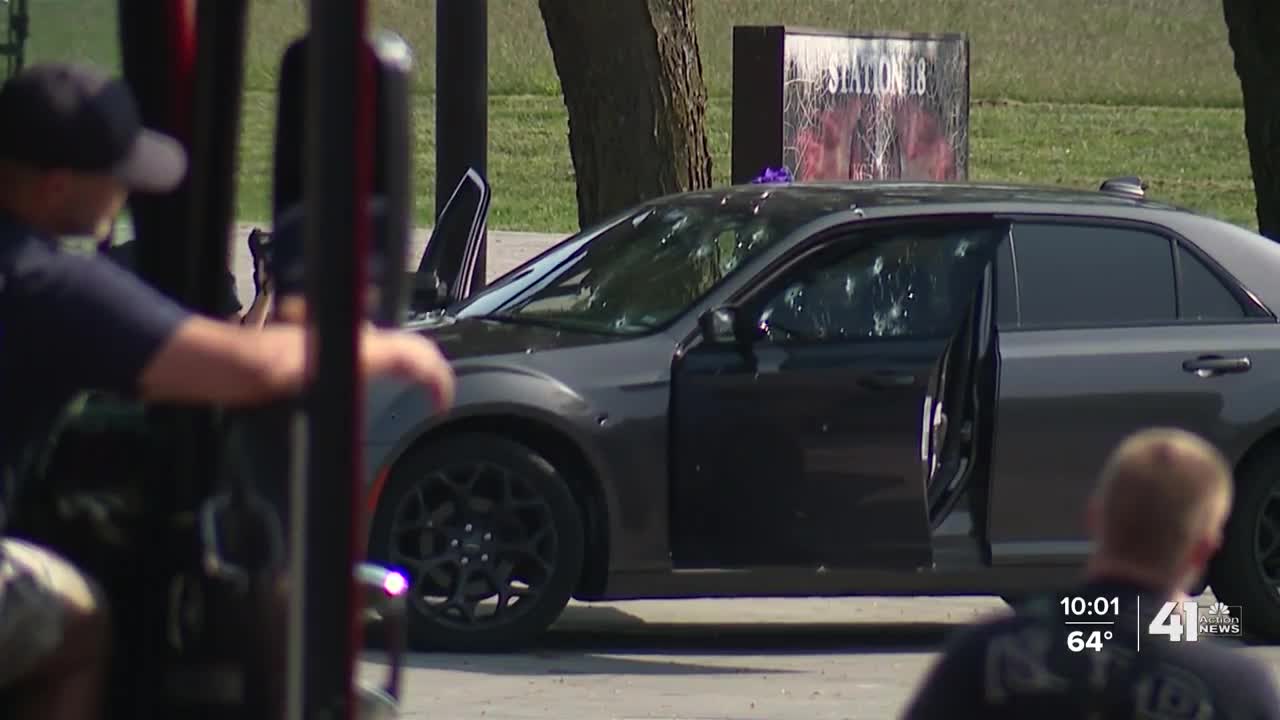 Three people, including a child, were shot near the 3200 block of Indiana Avenue in Kansas City, Missouri, on Monday afternoon. 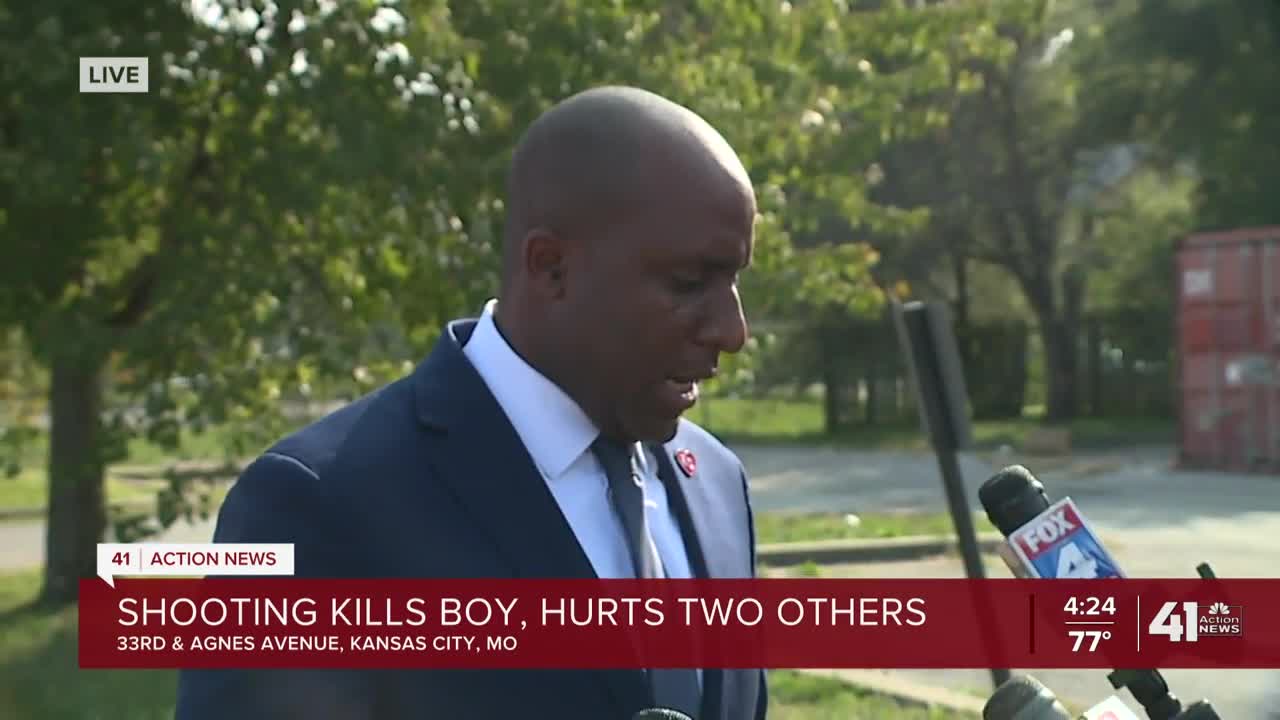 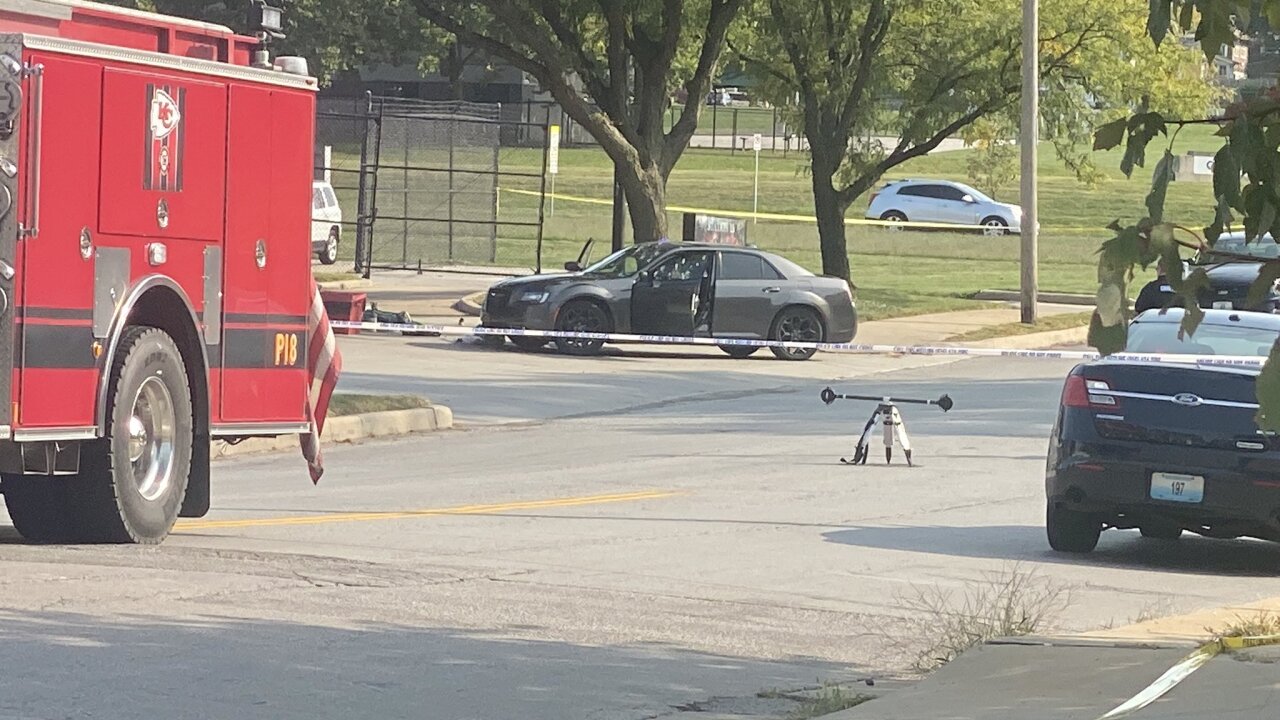 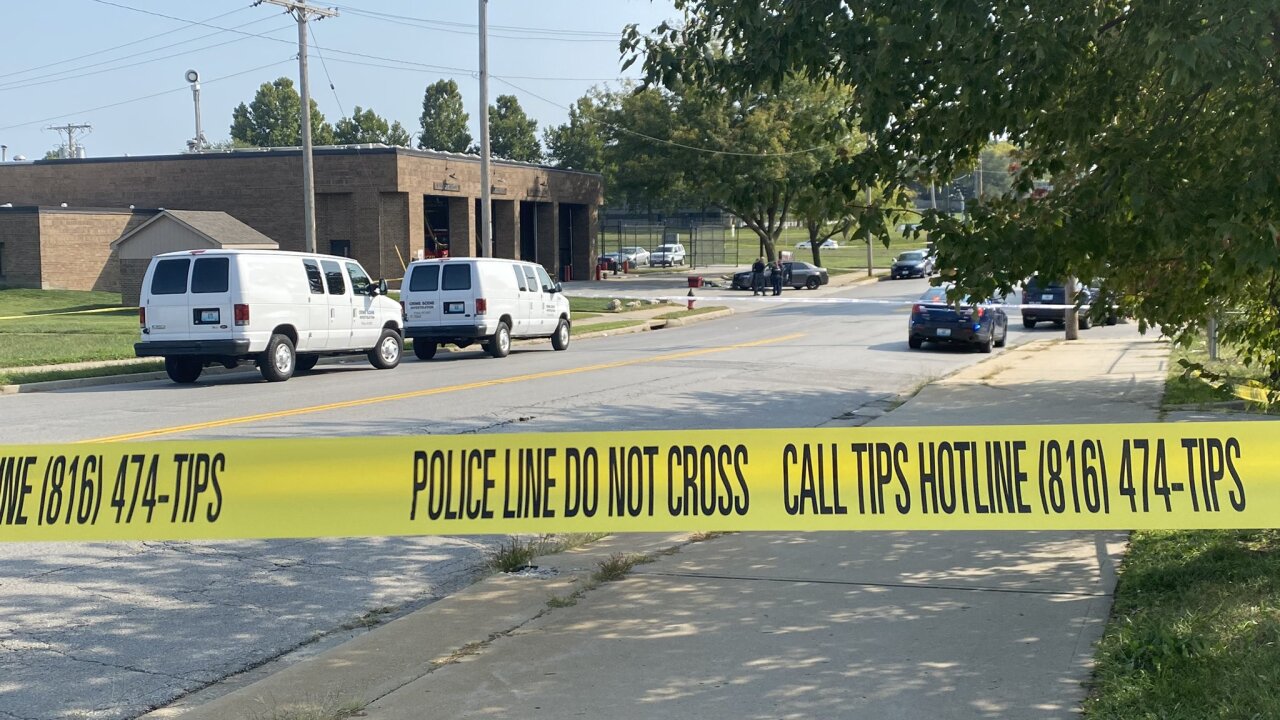 The two adult victims still are in stable condition.

A KCPD spokesperson said detectives "are making headway identifying persons of interest" in the shooting.

Police said that at least one shooting victim showed up at 3211 Indiana Ave., where Kansas City Fire Station No. 18 is located. The shooting, according to police, occurred at East 33rd Street and Agnes Avenue, and the victims drove to the fire station for assistance.

The three victims were shot inside a car, according to police. Two adults, a man and a woman, also were struck by gunfire and were listed in stable condition.

A fourth person was in the vehicle but not injured.

Here’s a closer look at the car a child was inside of when he was shot and killed. Two adults in the driver and passenger seat were also shot.

There are at least 8 bullet holes in the driver’s side window. @41actionnews pic.twitter.com/h7DWqBAnXd

Police spokesman Sgt. Jake Becchina said it appeared the shots were fired at close range while the vehicle was parked outside a home. He said the shooting showed an "absolute complete lack of regard" for anyone in the vehicle, including the child.

Jackson County Prosecutor Jean Peters Baker said she hopes that there will "some measure of justice" for the boy's death.

Mayor Quinton Lucas, who went to the scene of the shooting on Monday afternoon, said the child's death was a reminder of gun violence in the community.

In late June, 4-year-old LeGend Taliferro was shot and killed while sleeping in his family's apartment.

"At a time … where we’ve had a lot of tragedies, you hate to hear about something like, particularly about the death of a young child," Lucas said.

Both Lucas and Becchina urged anyone in the area who witnessed the shooting or might have information to call the Greater Kansas City Crime Stoppers Tips Hotline at 816-474-8477 (TIPS).

This is a developing story. Check back for updates.
—