7-year-old boy shot in head near 54th and Garfield 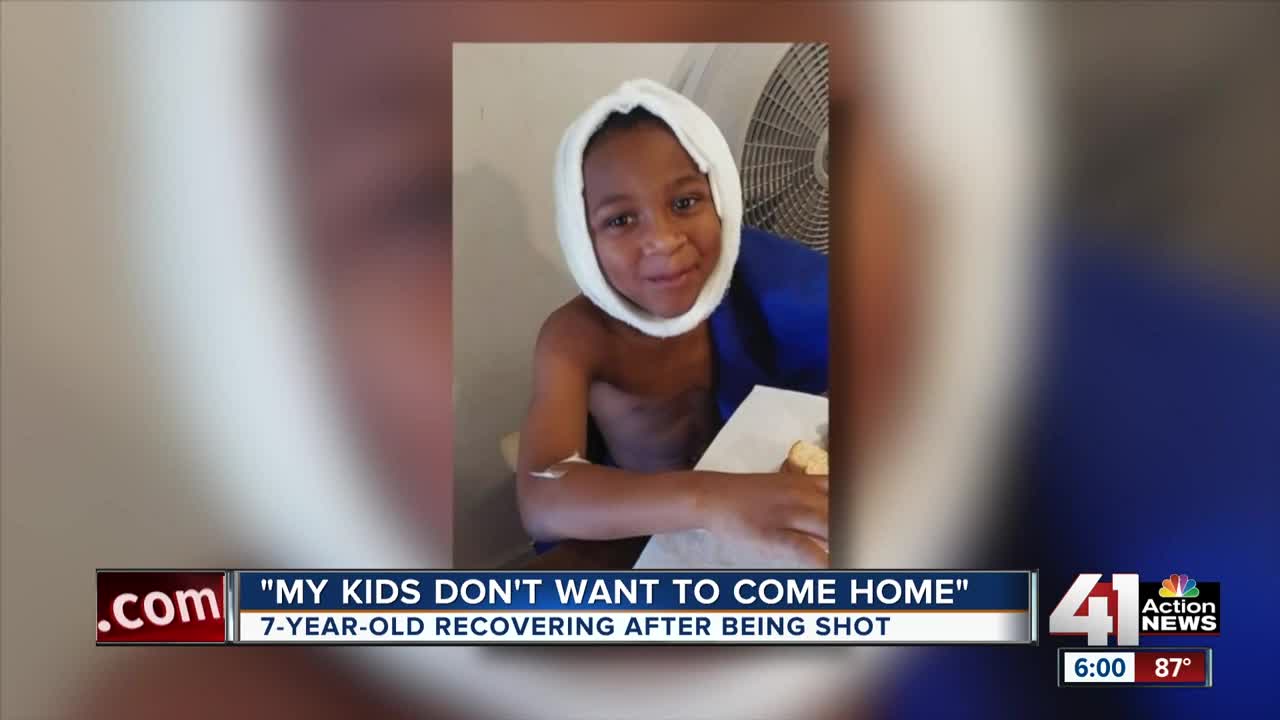 A 7-year-old boy was injured while riding in the car when men on the sidewalk started firing shots. 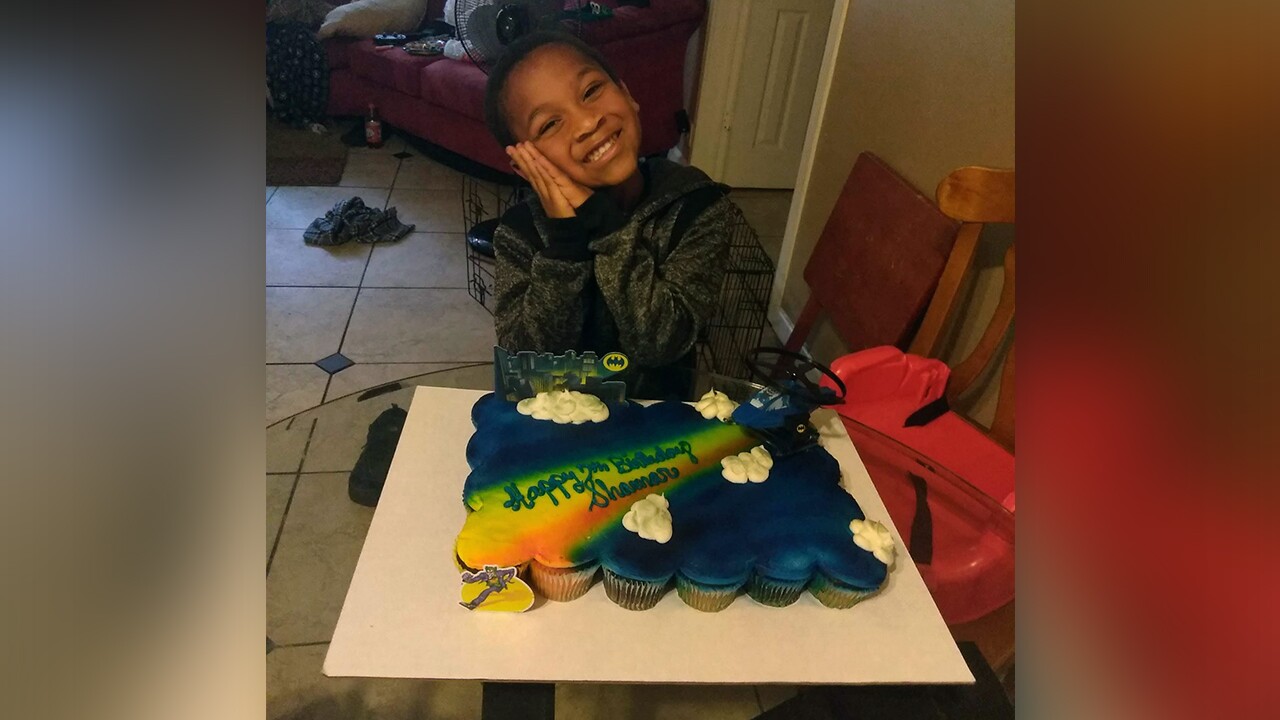 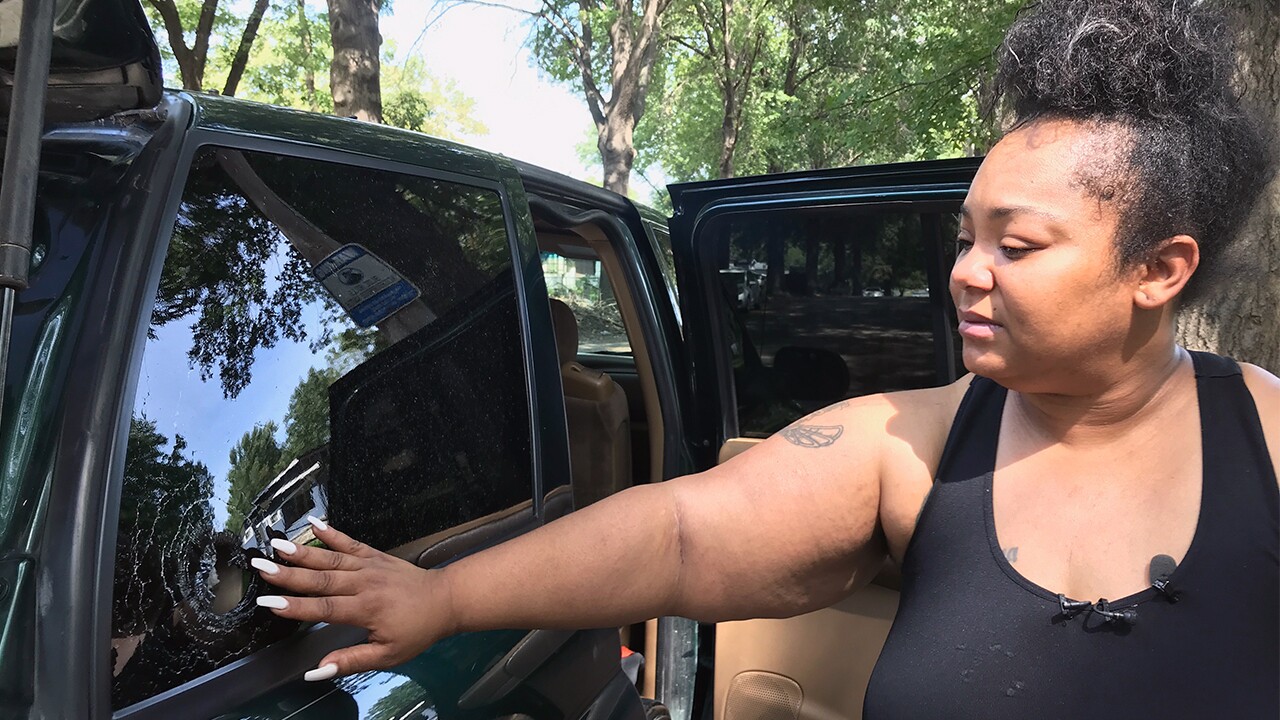 KANSAS CITY, Mo. — A 7-year-old boy is recovering after he was shot near 54th and Garfield in Kansas City, Missouri, Sunday night.

Police said the boy's mother, Sasha Lowe, told them she was driving to their home in the 5300 block of Garfield just before 10 p.m. when she saw two men shooting at someone.

Her youngest son, Shamar, was hit in the head by gunfire.

"There’s this young lady screaming, 'My child, my child,' 'cause I know the kids be out here playing and that’s one concern that I was worried about," Lee said.

Lowe didn't wait for an ambulance.

"I scooped him up and put him in the car and sped off," Lowe said. "I was holding his head in my hand and I was telling him screaming his ABC, I wanted to hear him say his ABCs."

"My kids don’t even want to come home because it’s so much," Lowe said tearfully.

Lowe added Shamar still believes firecrackers are too blame. She's hasn't told him the real reason yet to preserve his innocence.

"And that’s exactly what it is, you’re shooting up people’s babies and lives and you don’t even know what you’ve done," Lowe said.

After this shooting, Sasha doesn't plan to stick around this neighborhood, she's looking for a new place.

A GoFundMe account has been set up to help the family with medical expenses.