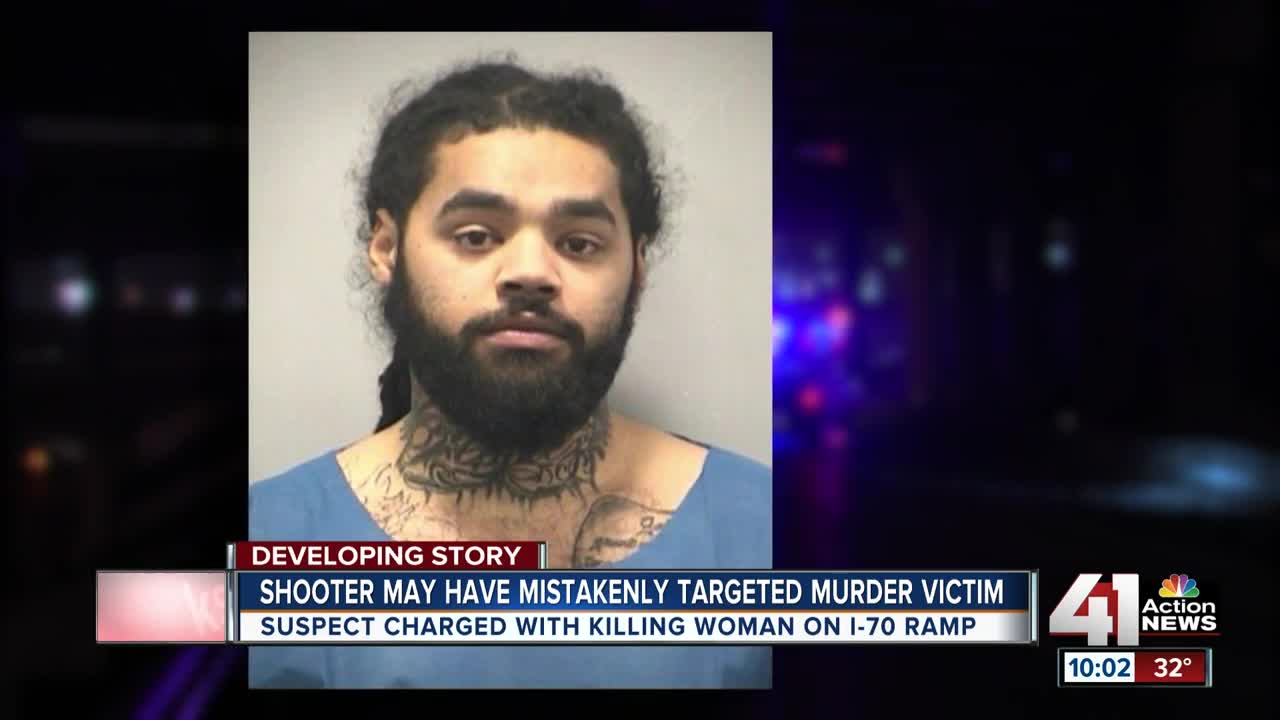 A 71-year-old woman who was fatally shot in her vehicle early Wednesday near the downtown loop appeared to be mistakenly targeted after an earlier incident at a club, officials said. 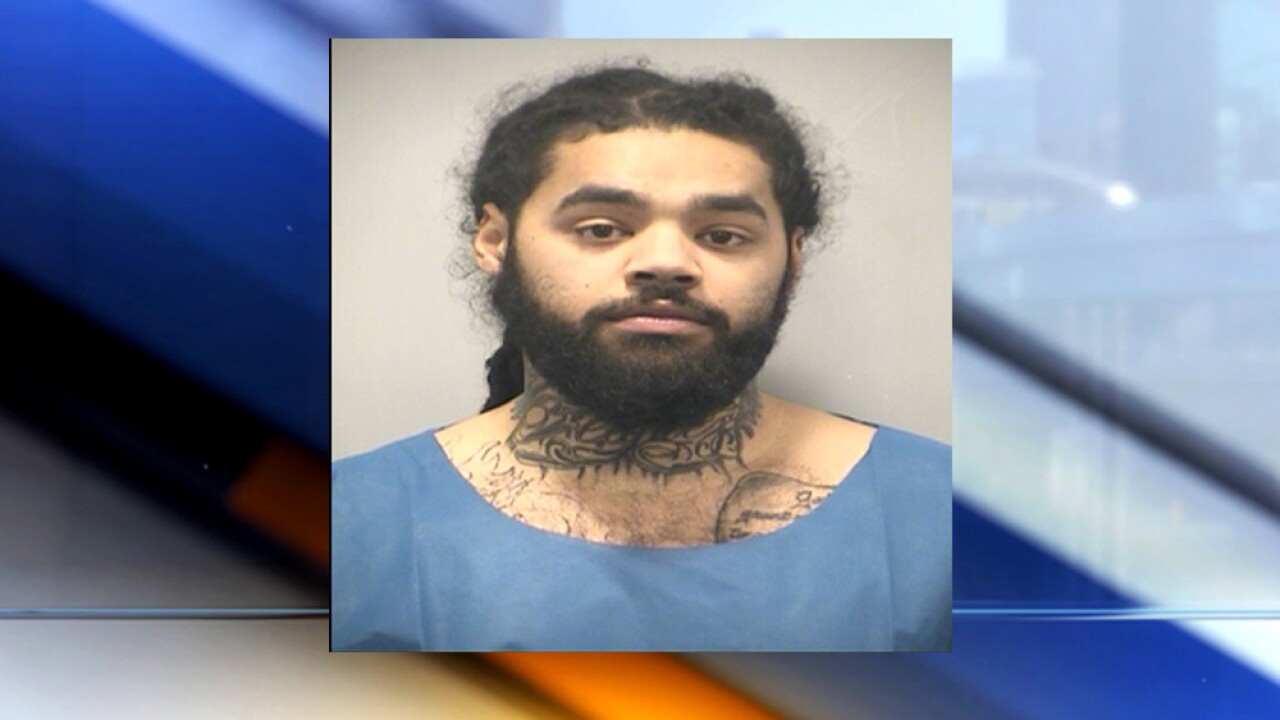 KANSAS CITY, Mo. — A 71-year-old grandmother who was fatally shot in her vehicle early Wednesday near the downtown loop appeared to be mistakenly targeted after an earlier incident at a club, officials said.

Dakkota S. Siders, 25, was charged with second-degree murder, three counts of unlawful possession of a firearm, unlawful use of a firearm, armed criminal action and delivery of a controlled substance.

Barbra Harper, 71, was found shot to death in her vehicle on Interstate 70 westbound after police responded to a reported crash around 3 a.m. Wednesday. Two of the car's windows were broken, and spent shell casings were found near the vehicle, Kansas City police said in a probable cause report.

Harper had been driving home from the United States Postal Service, where she had worked for over thirty years. Her drive home was less than 10 minutes.

"We're just sick over it," said neighbor Freda Gilipin. "It's not going to be the same. We're going to miss seeing her drive in her car and waiving hi at at her when she goes to work in the afternoons."

According to police reports, surveillance video from city cameras showed a vehicle speeding behind Harper’s car before she swerved and struck a guard rail. The vehicle behind Harper then exited onto Harrison Street from I-70. Other video from an area business captured the sound of two gunshots and the suspect’s vehicle.

Police traced the vehicle’s license plate number and found Siders pulling into the driveway of a residence in what appeared to be the same vehicle. During his arrest, police found three guns, as well as three pounds of marijuana, according to the report.

Police learned that shortly before the fatal shooting on I-70, shots were fired near the Shady Lady club on East 12th Street. Shell casings found at the club matched the ones found on I-70, the report said.

Police believe Harper’s vehicle may have been mistakenly targeted by Siders after the incident at Shady Lady.

Prosecutors have requested a $500,000 cash bond for Siders.