Argument leads to murder Tuesday afternoon on a KCK street 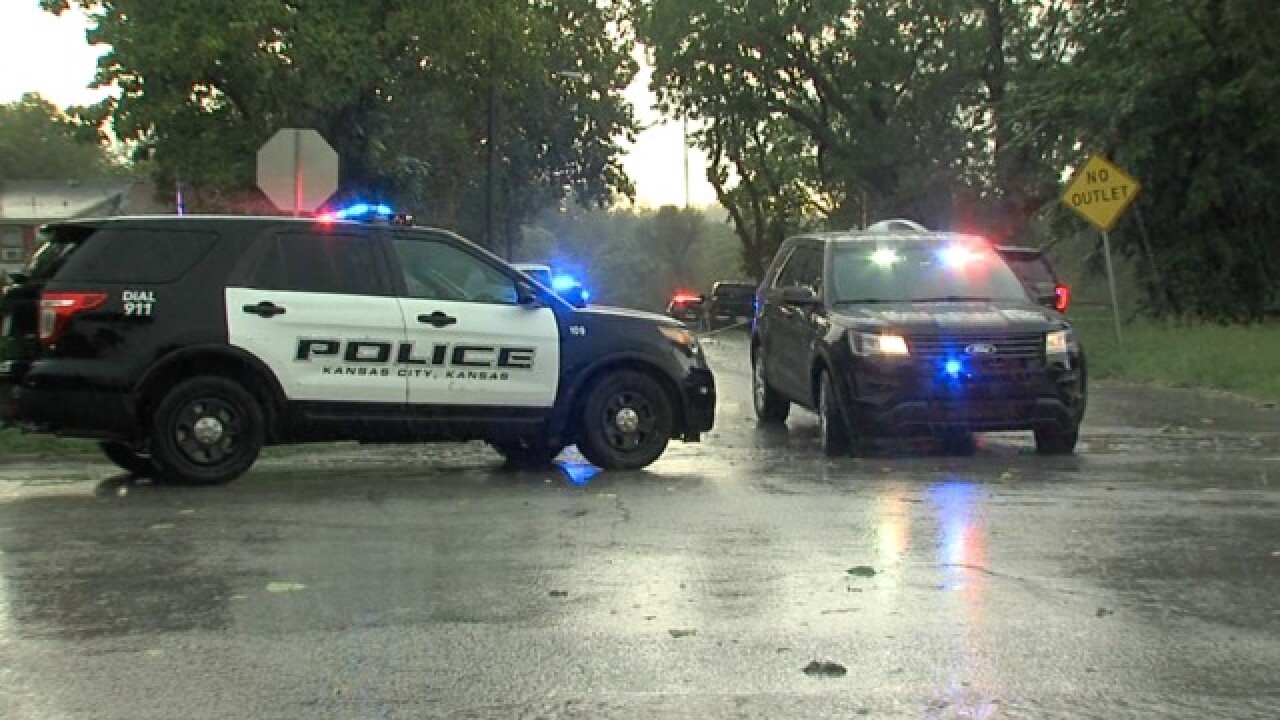 KANSAS CITY, Kan. — A familiar series of events led to a deadly outcome for one man Tuesday afternoon on a Kansas City, Kansas, street.

The victim has been identified as Antwaen D. Reliford, 41, of KCK.

Police said the man got into an altercation about 4:30 p.m. in the 1100 block of Freeman Avenue.

The fight ended when the suspect pulled a gun and shot the victim.

Officers found the victim, a black man in his 40s, in the street. He was pronounced dead at the scene.

Police are searching for a suspect.

No other information was released.

This is the 26th homicide of the year for KCK.