Argument outside Kansas City house ends in gunfire and murder 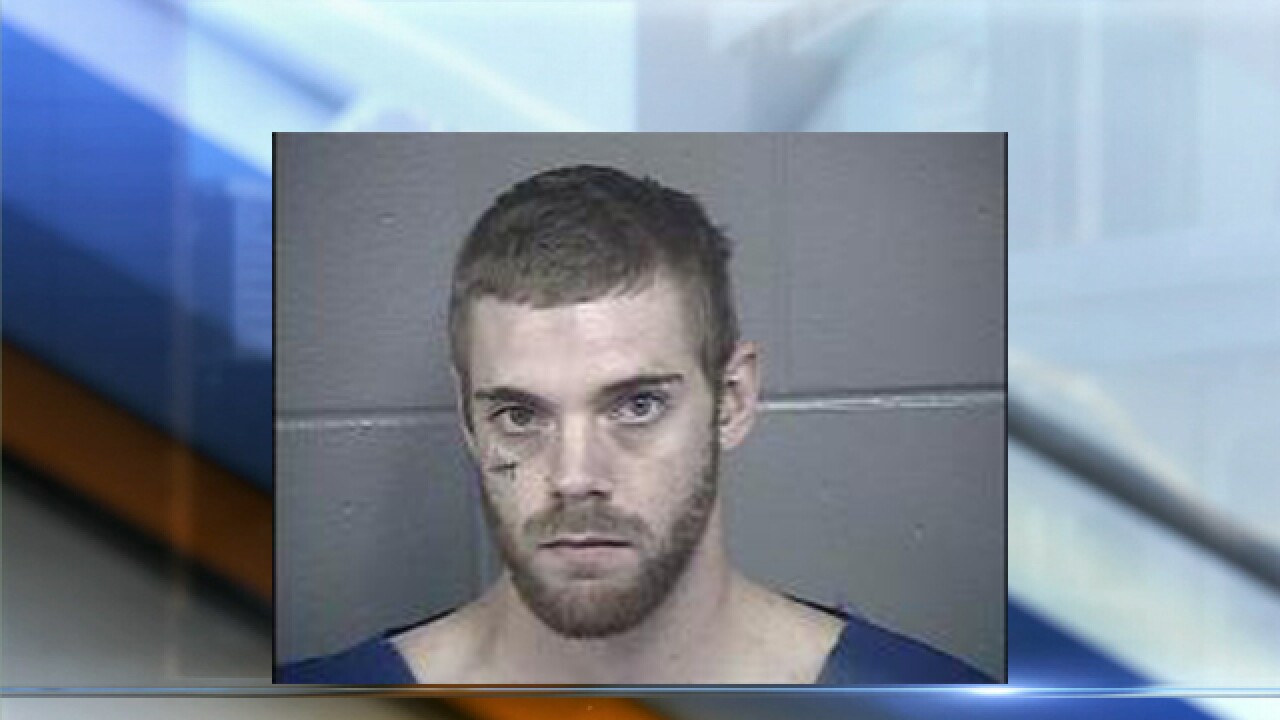 KANSAS CITY, Mo. — A man who claims a tattoo under his right eye represents body counts was charged Friday with killing a man in Kansas City.

Lowrey is accused in the March 28 shooting death of 30-year-old Joseph Corum at a house at 2431 Lister Ave.

Witnesses told police they heard two men arguing outside the house about 2:30 a.m.

Lowrey allegedly went to a van, got a long gun and shot Corum.

Police found Corum dead on the floor inside his house.

Lowrey drove from the scene in a stolen minivan, later found by police a few blocks away.

A person who knows Lowrey told police he had a tattoo under his eye with tally marks that Lowrey said stated was a body count, according to a court document.

Police arrested Lowrey Thursday, but he refused to talk to detectives.