Arrest made in fatal Shawnee stabbing 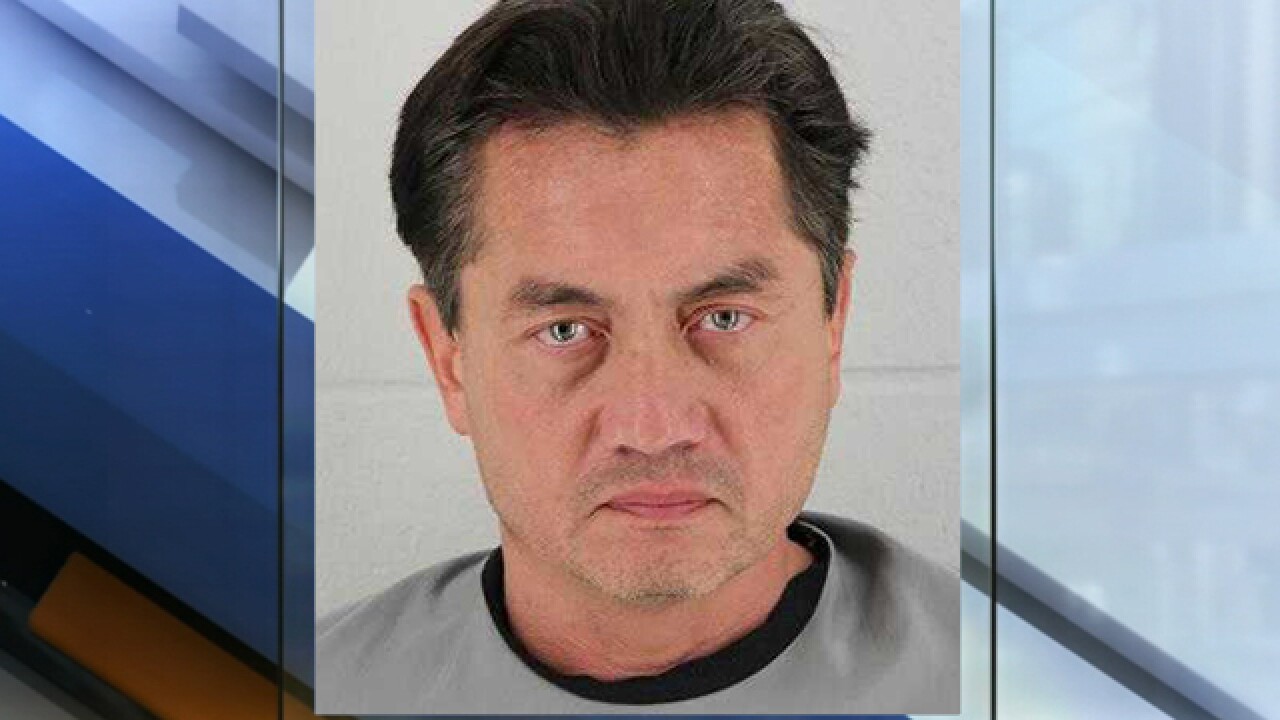 No suspect name or charges were immediately available.

Police were sent just after 1 a.m. on August 8 to a physical disturbance in the 21900 block of West 51st Place.

He died a short time later at a hospital.

The Metro Squad was activated to help Shawnee detectives investigate the murder. The squad of specially-trained detectives worked the case through Saturday.

Police have not said if they found the driver of a white, four-door GMC or Chevrolet pickup truck that was seen about 1 a.m. in the area of the homicide.