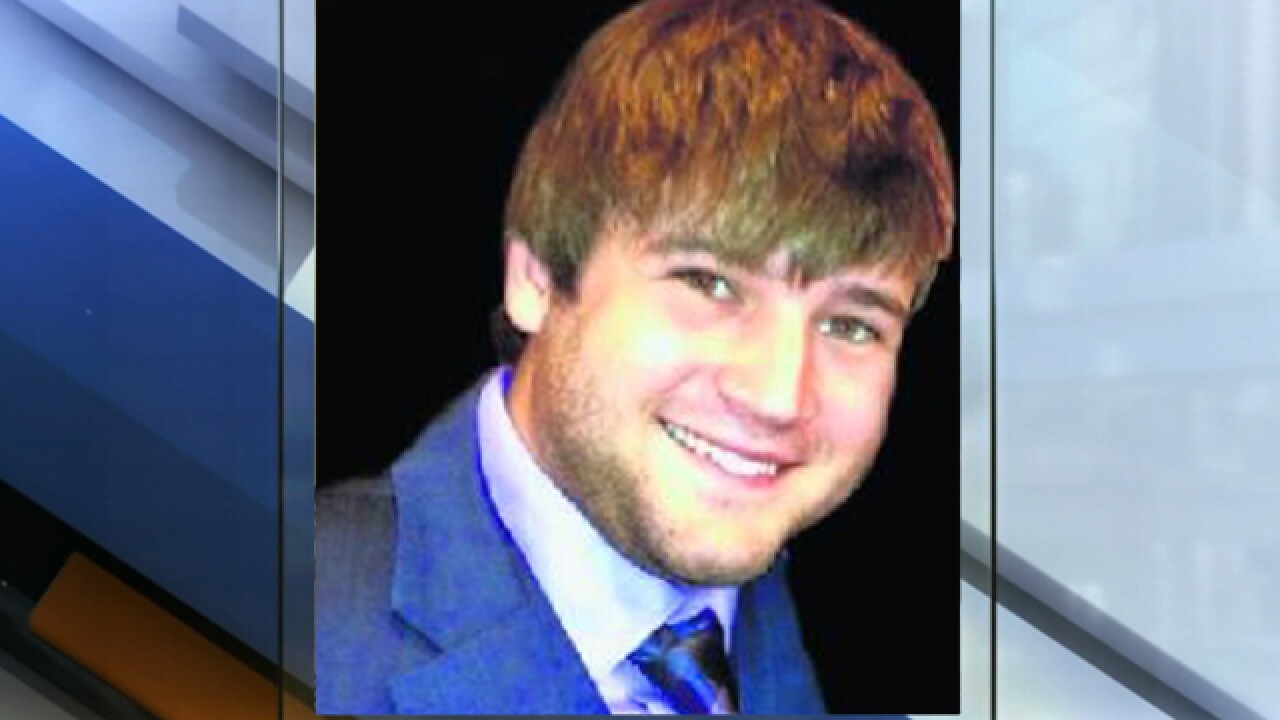 KANSAS CITY, Mo. — A man is facing charges in man found dead in his Lee's Summit home in February.

Crum is accused in the murder of Jacob Skowronski. Skowronski's death was initially ruled a suicide but police later began investigating it as a homicide.

According to court documents, Skowronski told Crum over text that he had recently returned from Colorado with marijuana. Crum and Skowronski arranged over text for Crum to come over to his apartment on Feb 2.

Skowronski was found dead by his parents on Feb. 4.

Investigators found two spent Federal .45 auto shell casings at the scene. The same type of ammunition was found in Crum's home, along with a bag containing a green leafy substance and other drug paraphernalia. The bag appeared to be the same type that was found in Skowronski's home.

In August, Crimestoppers offered a $25,000 reward for information leading to an arrest in the case.