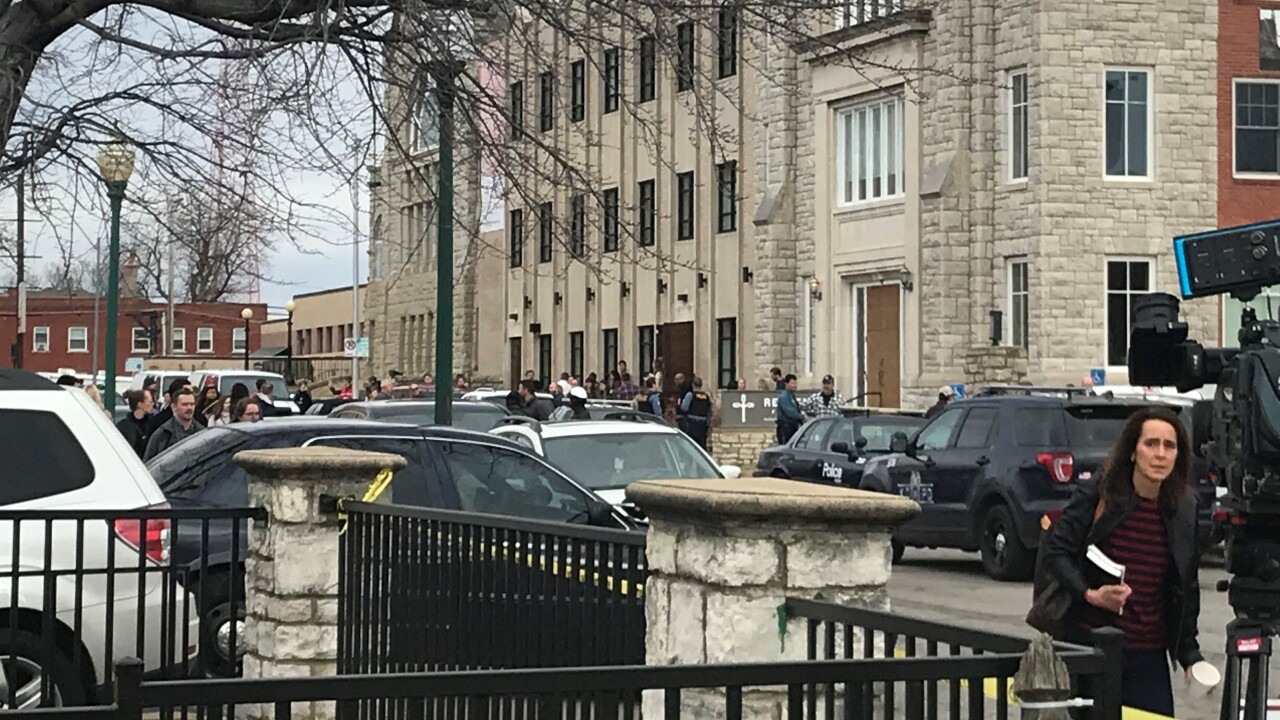 KANSAS CITY, Mo. — A carjacking suspect who was shot by Kansas City police after trying to grab an officer’s gun on Sunday morning is facing charges.

A woman told police that she was driving south on Walnut Street Sunday morning when she saw a man, later identified as Bullock, walk toward her vehicle. Bullock stayed in front of her car and told the woman to give him the vehicle, according to court documents. The woman locked the doors and began to back away.

A security guard for Midtown Baptist Temple saw Bullock trying to break into the car and tried to contact him. Bullock fled westbound to a parking lot at the northeast corner of 40th and Main Streets, and the security guard followed him.

In the parking lot, Bullock told another woman that he needed to get into her vehicle and pulled on the driver’s side door, according to court documents. Bullock allegedly told the woman that he had a gun.

The woman called 911, and while she was on the phone, Bullock walked away from the car, according to court documents.

Officers responding to the incident took Bullock into custody near 39th Street and Baltimore Avenue after a short foot chase, according to court documents. Bullock allegedly fought with two officers and grabbed one officer’s duty weapon, trying to take it out of the holster.

The second officer then fired two shots at Bullock, striking him.

On Sunday, police said that Bullock was in stable condition at an area hospital. No KCPD officers were injured in the incident.