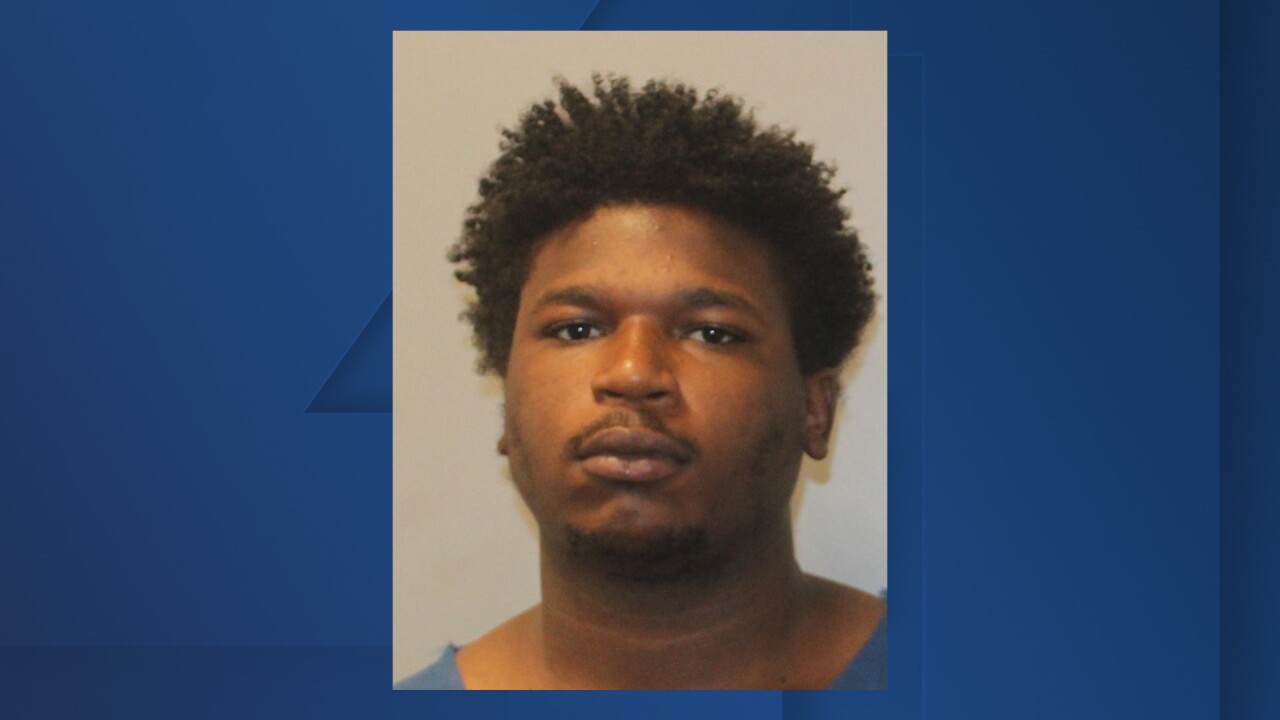 Copyright 2020 Scripps Media, Inc. All rights reserved. This material may not be published, broadcast, rewritten, or redistributed.
KCPD
Jovon Burrell, 19, was charged Wednesday, July 22, 2020, in connection to the killing of a pregnant woman outside and Kansas City, Missouri, 7-Eleven on Van Brunt Boulevard. 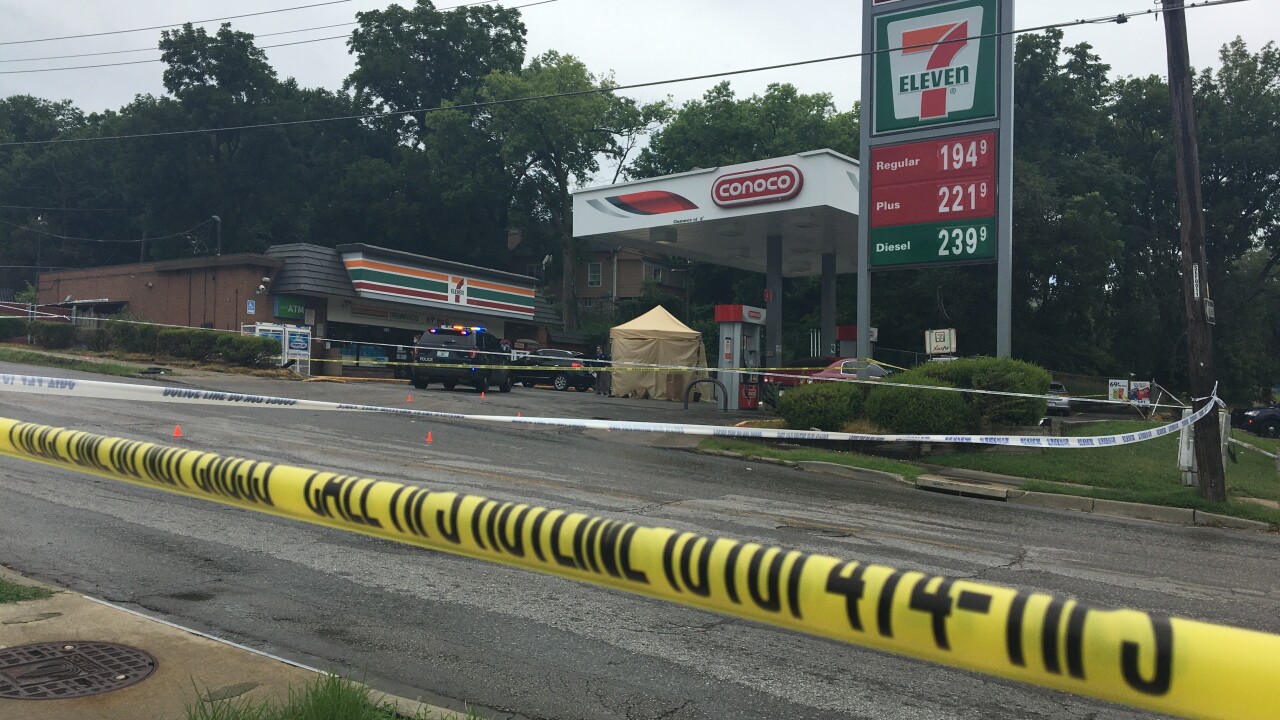 KANSAS CITY, Mo. — A 19-year-old Kansas City, Missouri, man was charged Wednesday in the shooting death of a pregnant woman pushing a child in a stroller at a 7-Eleven.

Jovon Burrell was charged with second-degree murder and armed criminal action in connection with the death of Diamon Eichelburger, according to Jackson County Prosecutor Jean Peters Baker.

Eichelburger, 20, was shot and killed Monday morning in the 2600 block of Van Brunt Boulevard while pushing a child under the age of 2 in a stroller.

Police confirmed Wednesday that Eichelburger also was pregnant. Peters Baker said that a witness told police she was four months along.

Kansas City police said the shooting happened around 11:30 a.m. Monday in the parking lot of the convenience store. Witnesses said a vehicle drove up alongside the woman and opened fire.

According to charging documents, Eichelburger was leaving the parking lot with the child when a vehicle approached them. A witness said a passenger in the vehicle asked if she was Diamon and then fired several shots when she responded.

Detectives traced the vehicle to Burrell, who was taken into custody on Tuesday. He told investigators that he was driving around with two other people and said the person in the backseat shot Eichelburger, but he did not know why, according to charging documents.

The toddler in the stroller was unharmed.

Police said Wednesday morning that two people were in custody in connection with the deadly shooting. Peters Baker said in a news release that other charges could be made in the case.

"This is a gruesome taking of a mother’s life in broad daylight," Baker said. "We will do all that’s within our power to bring justice to this victim’s family and the community."