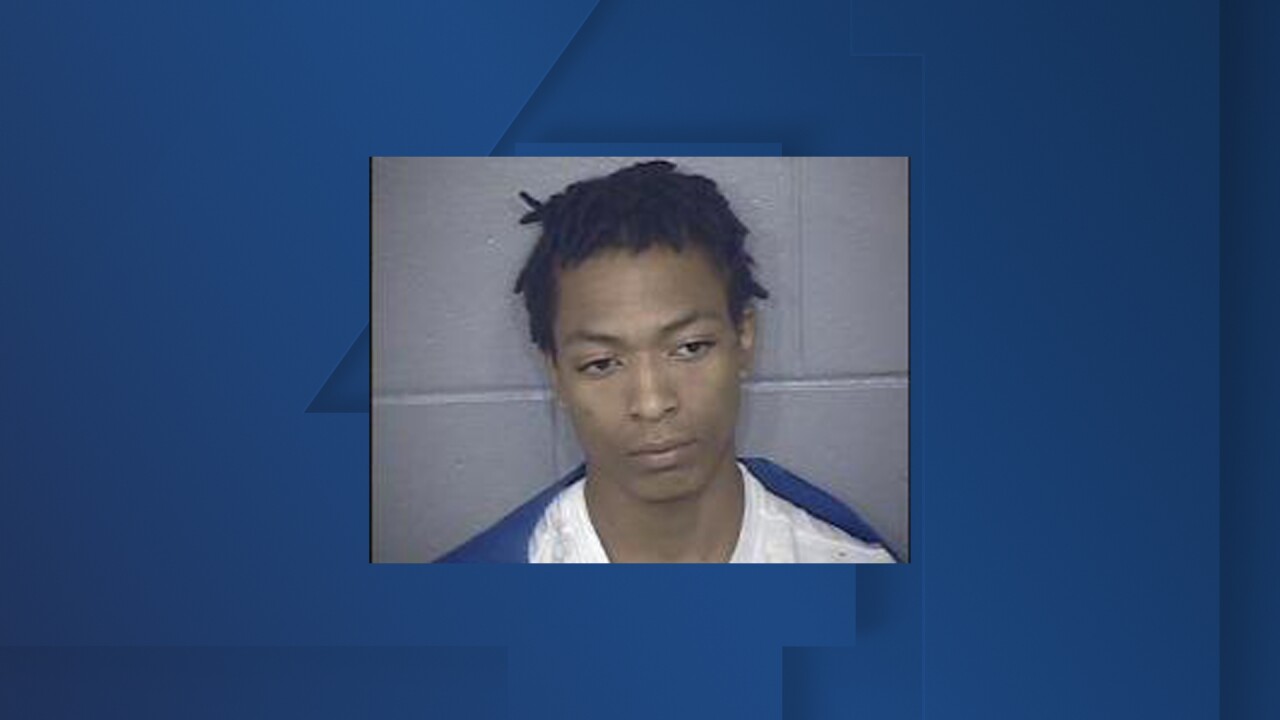 Wesley Palton faces second-degree murder charges for the death of an 18-year-old woman in Kansas City, Missouri, on May 3.

KANSAS CITY, Mo. — An 18-year-old Kansas City man has been charged in connection with a fatal shooting that took place on May 3 near 80th Street and Michigan Avenue.

Mauricia Strother, 18, was shot and killed around 5 a.m. that day.

Wesley Palton has been charged with unlawful use of a weapon, two counts of armed criminal action and second-degree murder related to her death.

According to the Jackson County Prosecutor's Office, police arrived at the shooting scene and found Strother sitting in a vehicle with another woman and shell casings in the street.

Shell casings from a Kansas City, Kansas, home also matched the ones found at the scene.

Video surveillance caught a vehicle associated with Palton at the scene and a witness told police she thought he had something to do with the shooting.