Second officer killed in town in a year

UPDATE, 5 PM: In a news conference Wednesday afternoon, the Missouri State Highway Patrol said Clinton, Missouri, officers were sent to an address that was unrelated to the 911 call they thought they were responding to.

MSHP Sgt. Bill Lowe said the 911 call actually originated from an address in Windsor, Missouri, which is about 20 miles away from the address in Clinton where Ofc. Morton was killed.

At the address in Clinton, a woman named Tammy Widger answered the door and said nothing was wrong. The officers said they needed to come in and check anyway, since it was a disturbance call.

Sgt. Lowe told 41 Action News the man accused of killing Ofc. Morton, James Waters, was either in a back bedroom or bathroom.

As officers entered the residence and moved down a hallway, Waters opened fire on them.

Sgt. Lowe said circumstances surrounding the call are still under investigation, and that he could not comment on how the 911 system worked, or didn't, in this situation.

In the afternoon conference, Sgt. Lowe also revealed Waters was under investigation in a rape case.

Waters also died in the shooting, but Sgt. Lowe could not say if it was from a self-inflicted wound or from an officer's gunshot.

Widger is charged with intent to distribute methamphetamine and with keeping or maintaining a public nuisance in Henry County. She is currently in custody with bond set at $25,000. 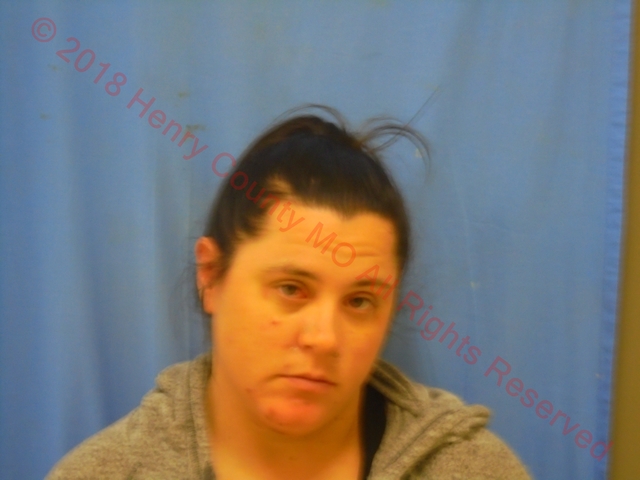 UPDATE, 4:45 PM: The Missouri Highway Patrol has identified the two officers injured in a shooting in Clinton, Missouri Tuesday evening.

Ofc. Nathan Bettencourt is in stable condition at a Kansas City area hospital. He is still recovering from surgery to treat a gunshot wound.

The suspect in the killing of Clinton, MO, Police Officer Christopher Ryan Morton has been identified as James E. Waters, 37, from Clinton. #ClintonPD 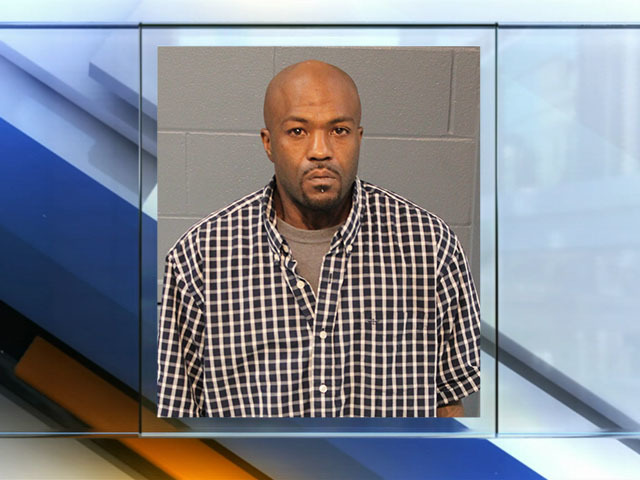 PREVIOUSLY | CLINTON, Mo. — A Clinton police officer died and two other officers were hurt in a shooting at a home in the small Missouri town late Tuesday evening.

Ofc. Christopher Ryan Morton died in the shooting, according to the Missouri State Highway Patrol. The 30-year-old had been with the department, then returned to the force after a shooting last year killed Clinton police officer Gary Michael.

When police arrived at the home, Sgt. Lowe says a man fired at the responding officers from inside.

The officers then returned fire and went inside the home. When they went inside, the suspect shot and killed Ofc. Morton and hurt two others.

The officers got out of the home and emergency crews took them to the hospital.

The suspect then barricaded himself inside.

Around 12:10 am, the Highway Patrol SWAT team went into the home and found the suspect dead. It is not yet known if the suspect died as a result of the gun battle with police or if it was self-inflicted.

The injured officers were receiving treatment at hospitals in the Kansas City area, and according to Sgt. Lowe. Their injuries are not life-threatening, officials said.

"The Clinton Police Department is a well respected police department," said Sgt. Lowe. "They will forge on, but they will need help along the way. We are all saddened by this tragic event. It's one of those things that we realize can happen, but when it does happen, it definitely hits home."

Cassie Toliver, who lives near where the shooting took place, said police vehicles, sirens and lights quickly filled the streets and law enforcement barricaded the area from both sides.

In a phone interview with 41 Action News just after 11:00 p.m. Tuesday night, Toliver said she could hear gun shots around 10:50 p.m. Tuesday.

"We can still hear shots being fired," said Toliver. "We don’t whether that’s the shooter or the cops because it’s so dark outside.”

The two women who called 911 were not injured. Sgt. Lowe said. "We will be speaking with them right away."

Sgt. Lowe said Ofc. Morton had been with the department for a while.

"It's hard to put into words what you go through when you have an officer killed in the line of duty," said Sgt. Lowe.

"It's just another tragic event for this community and this police department," said Sgt. Lowe. "They've endured a lot and they are going to endure more. Everyone's thoughts and prayers would be appreciated."

Authorities say the two women heard screaming in the 911 call were unharmed.