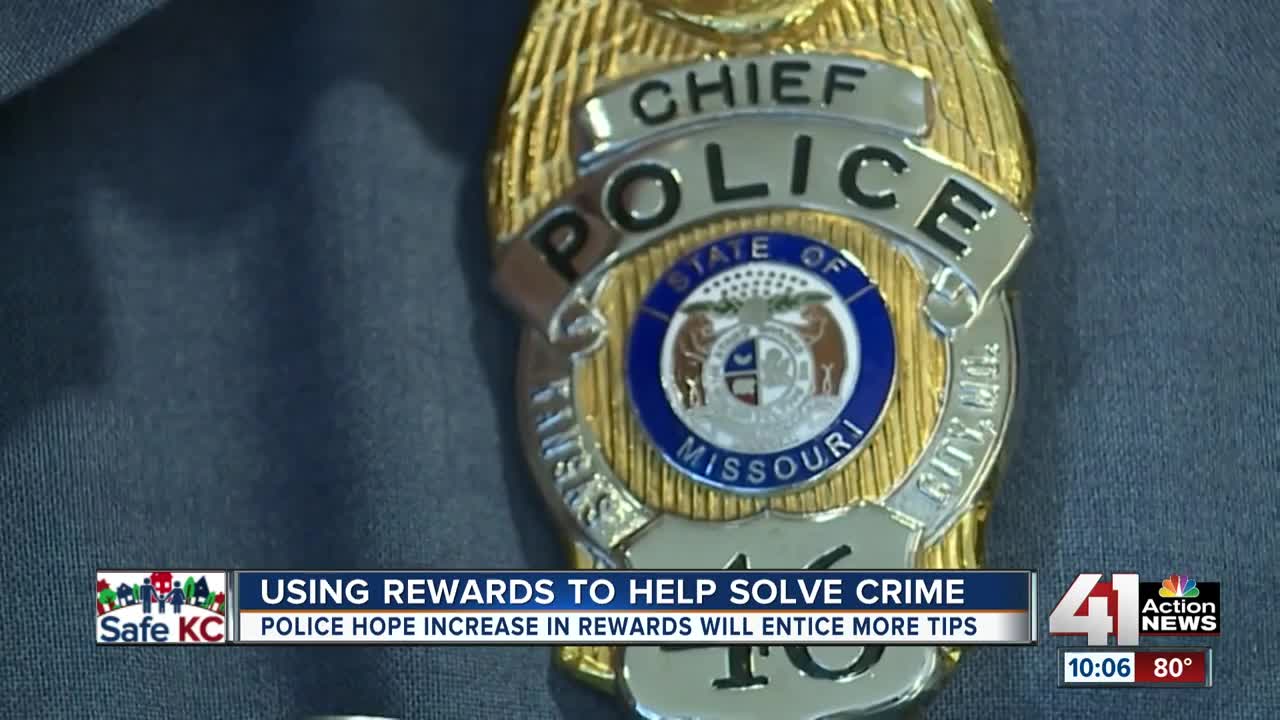 The family of Dylan Hill, who was murdered two weeks before Christmas, hopes another increase in reward money will lead to the arrest of a suspect. It's a trend that has worked in Omaha, Nebraska, and is showing promise in Kansas City, Missouri. 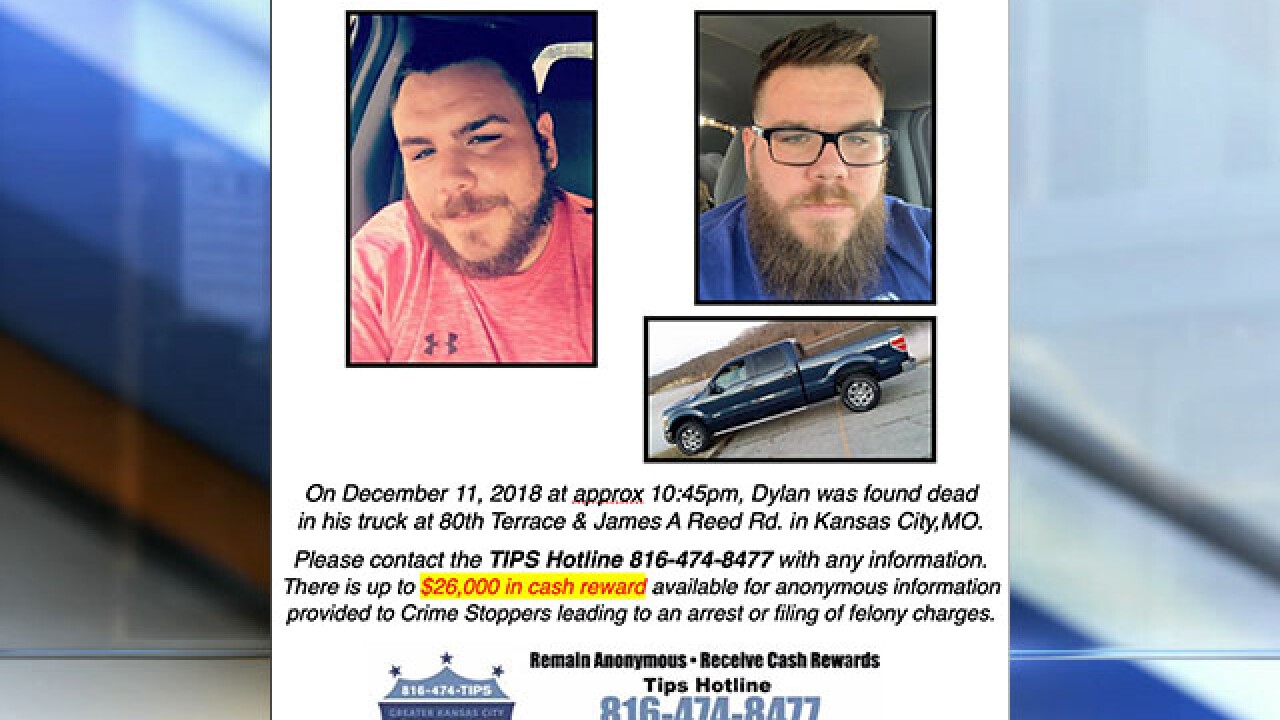 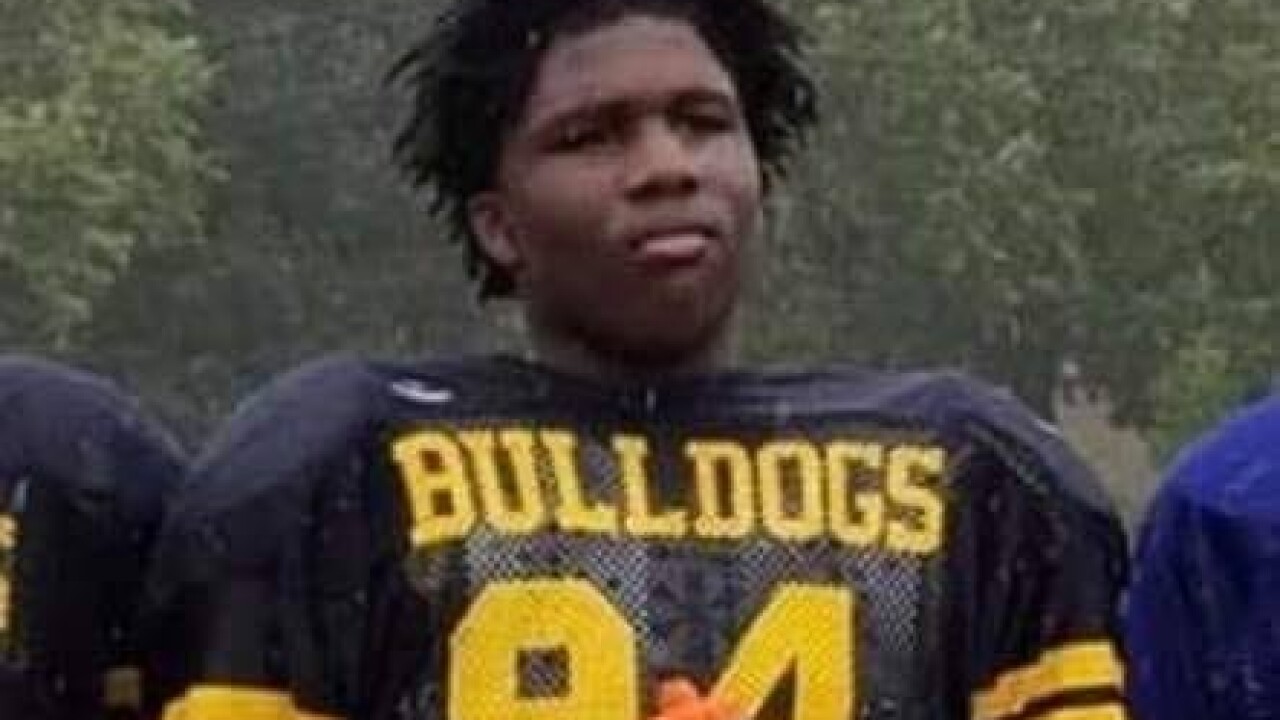 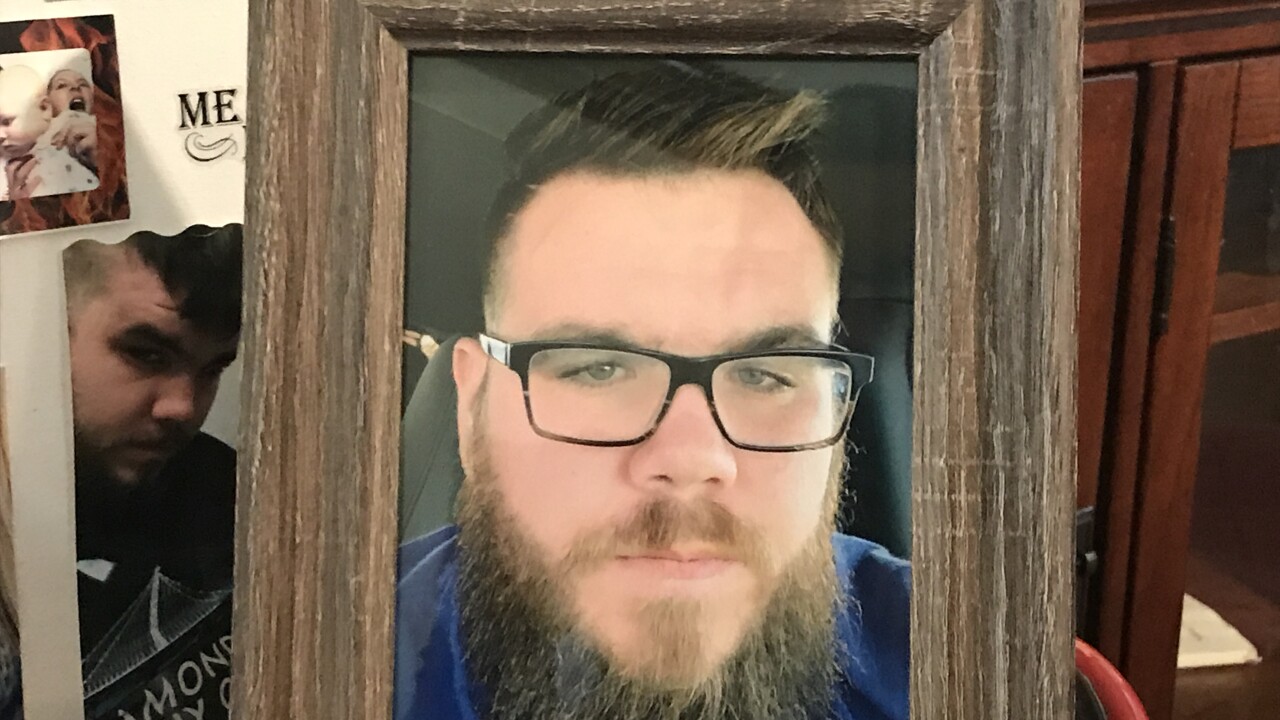 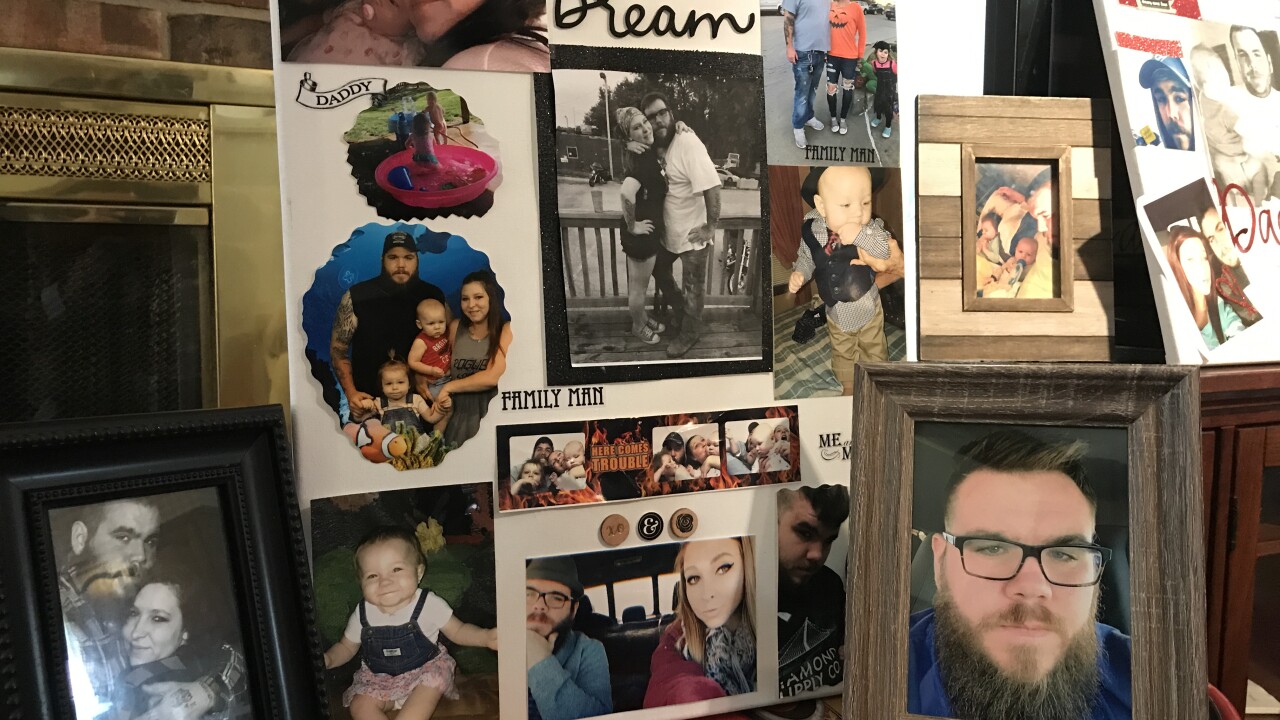 KANSAS CITY, Mo. — The family of a young father of two who was murdered two weeks before Christmas hopes another increase in reward money will lead to the arrest of a suspect.

Officers with the Kansas City, Missouri, Police Department found Dylan Hill shot to death inside his truck near East 80th Terrace and James A. Reed Road on Dec. 11, 2018.

“Nothing is going to bring him back, but hopefully the money will get someone to say something,” his dad, Randy Hill, said.

The Kansas City Metropolitan City Commission announced in May it was increasing the rewards it offers for tips in Kansas City homicides from $10,000 to $25,000.

According to Kevin Boehm with Greater Kansas City Crime Stoppers, which runs the anonymous TIPS Hotline, the group modeled the reward program on one used by officials in Omaha, Nebraska.

Now, the city has a better than 90% clearance rate.

"It’s setting the tone that we are saying, 'We are very concerned about this information, and we very much want it. We want to reward you for it,'" KCPD Chief Rick Smith said Monday night at a community meeting in south Kansas City.

It's not just the Hill family, who has added money to the reward pot as a way to help drum up tips in a loved one's homicide.

The family of Damian Norfleet Jr., a 14-year-old Grandview teen who was shot and killed June 24 inside his home, announced a $100,000 reward for information leading to an arrest and conviction.

Since Crime Stoppers announced the reward increase, the TIPS Hotline received more than 63 tips, 15 of which were homicide-related. One of those tips helped police solve a homicide.

"If we give them an avenue that is totally anonymous, we’ll never know who they are," Smith said. "But if they never speak up, we’ll never change the dynamics."

The TIPS Hotline is also paying a guaranteed $1,000 reward for tips leading to the arrest of people using firearms illegally.

Money, which is given tax-free as cash, is pulled from the city's general fund, though the TIPS Hotline still has fundraisers as well.