Decomposing body found in a vehicle in a KCI parking lot 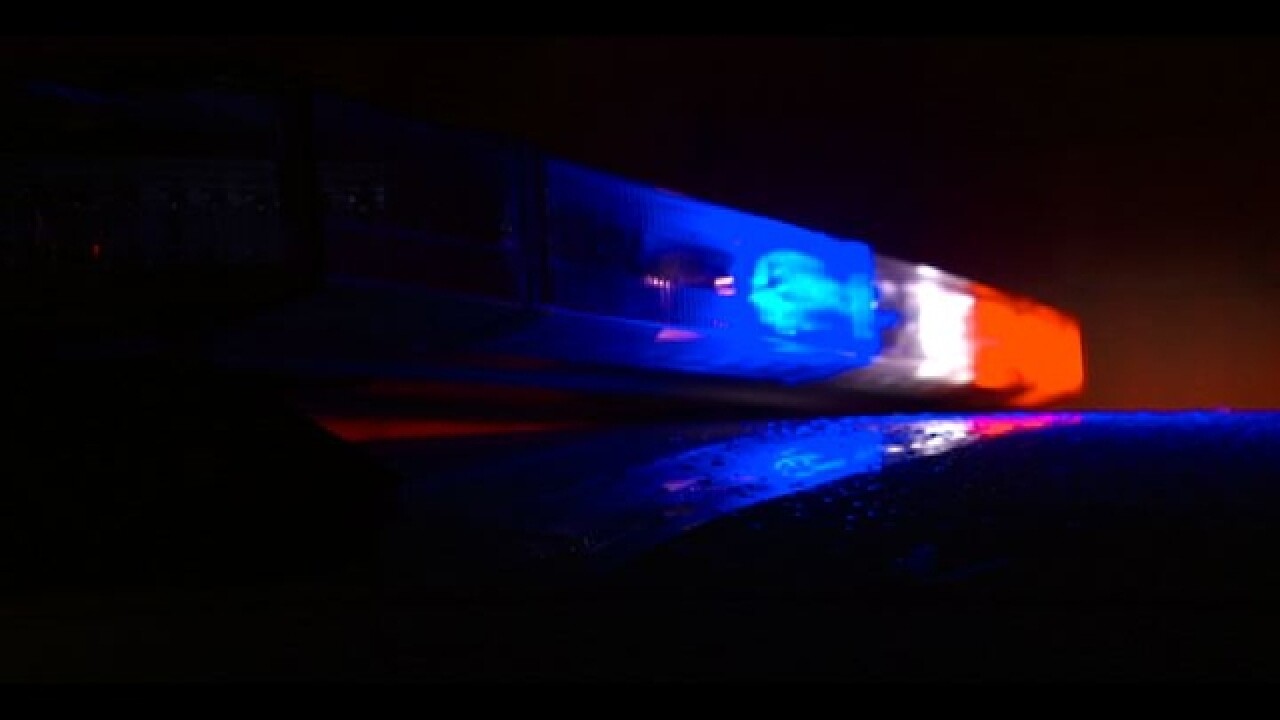 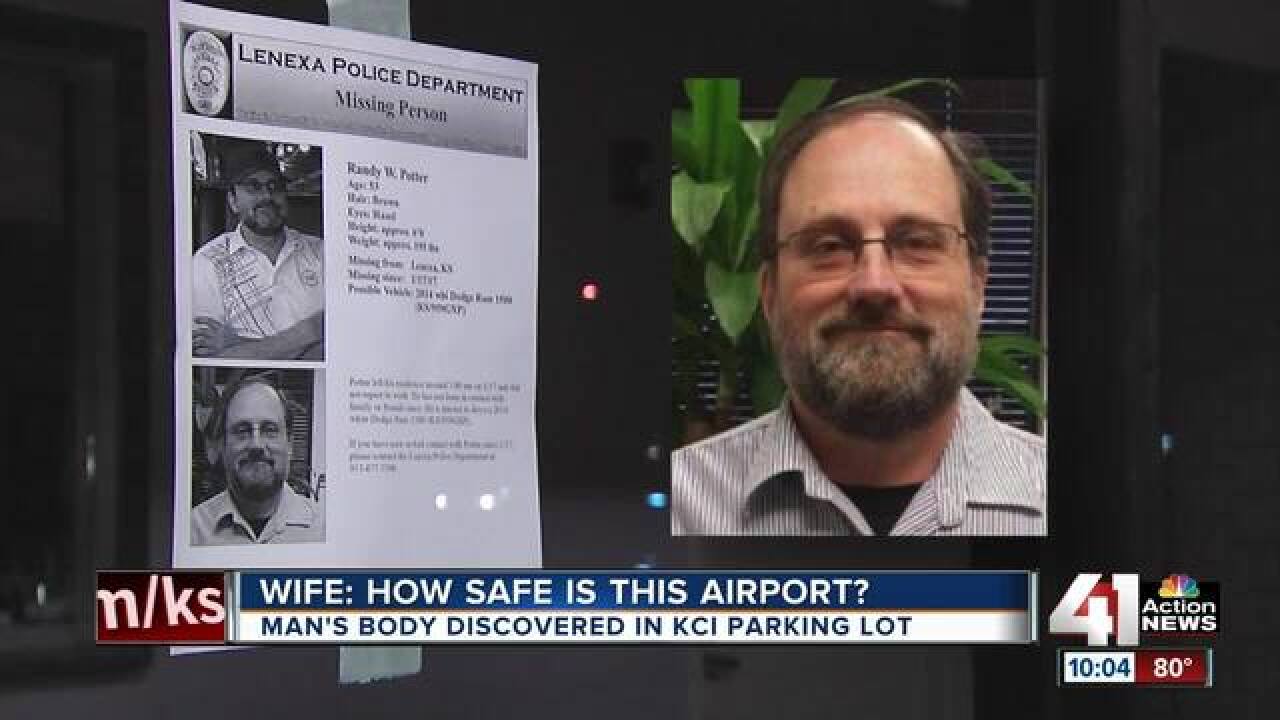 Police on the scene say the death is a suicide.

According to a release from police, someone alerted KCI officers to a foul odor coming from a vehicle. When they went to investigate, officers found a body.

Police have not yet determined the person’s gender or race. They are now working to find out how the person died.

Officers did not immediately release which parking lot is involved.