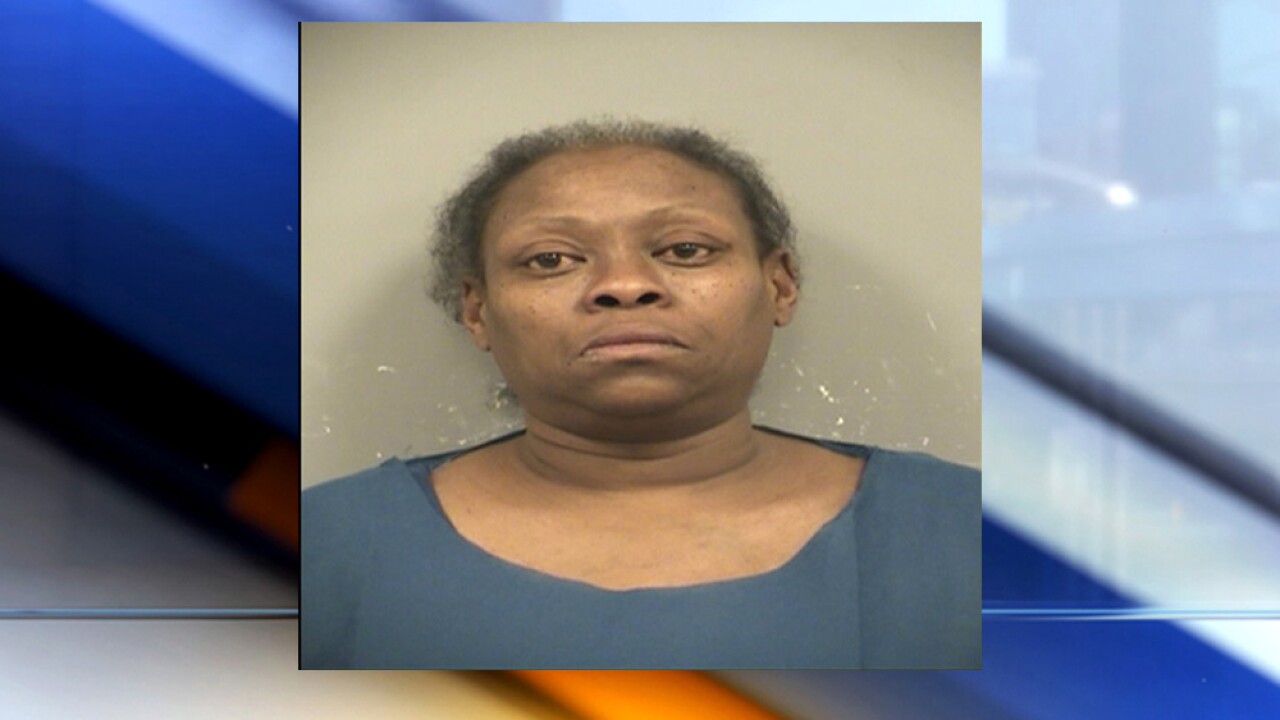 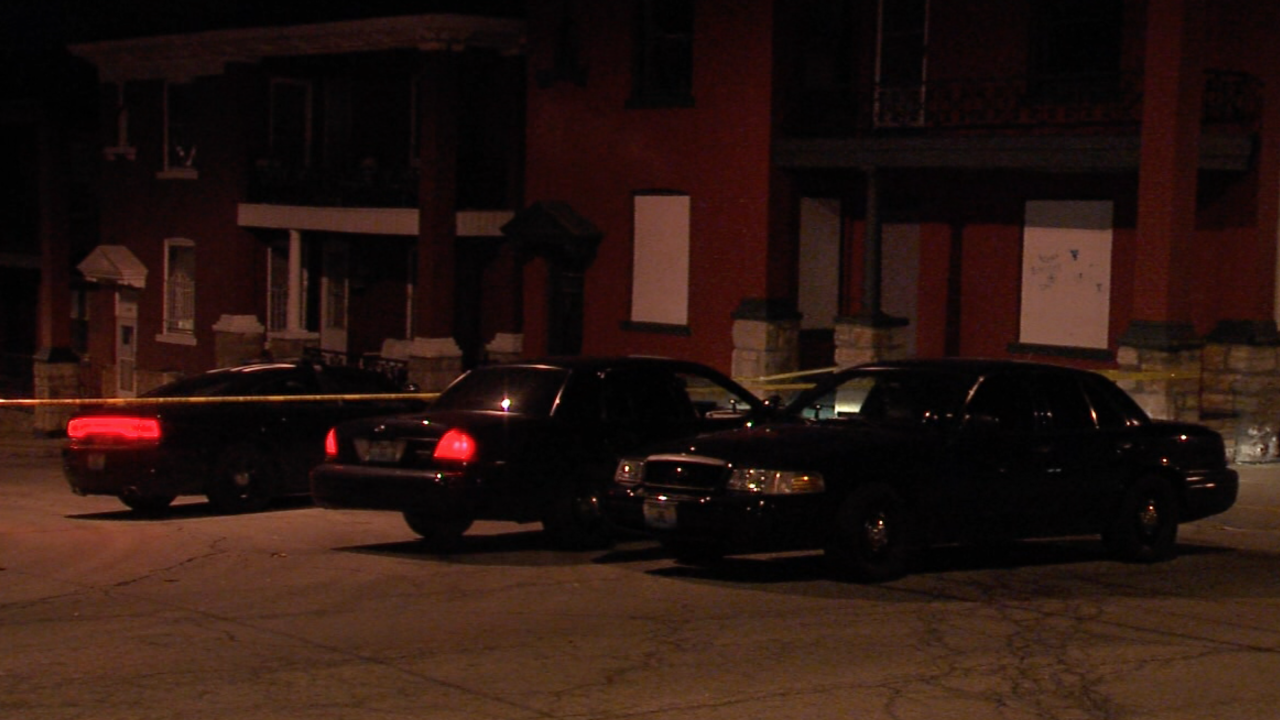 KANSAS CITY, Mo. — Domestic violence is suspected after a man was stabbed to death late Wednesday in the first homicide reported in Kansas City, Missouri, in 2019.

Tony Carmons, 60, died around 10 p.m. Wednesday from injuries suffered in a stabbing.

Prosecutors said Thursday that Carmons' girlfriend, 52-year-old Carmelita Smith, of Kansas City, was charged in connection with the deadly stabbing.

Officers were dispatched Wednesday night to Truman Medical Center after Carmons was brought to the hospital in a private vehicle.

Additional officers were dispatched around the same time to investigate a related disturbance at an apartment in the 2100 block of East 10th Street.

Carmons died a short time later at the hospital.

Before he died, Carmons told a nurse at the hospital that his girlfriend stabbed him, according to court documents.

Police found a steak knife in the apartment’s kitchen sink and blood on the floor. Witnesses told police that Smith was Carmons’ girlfriend, documents show.