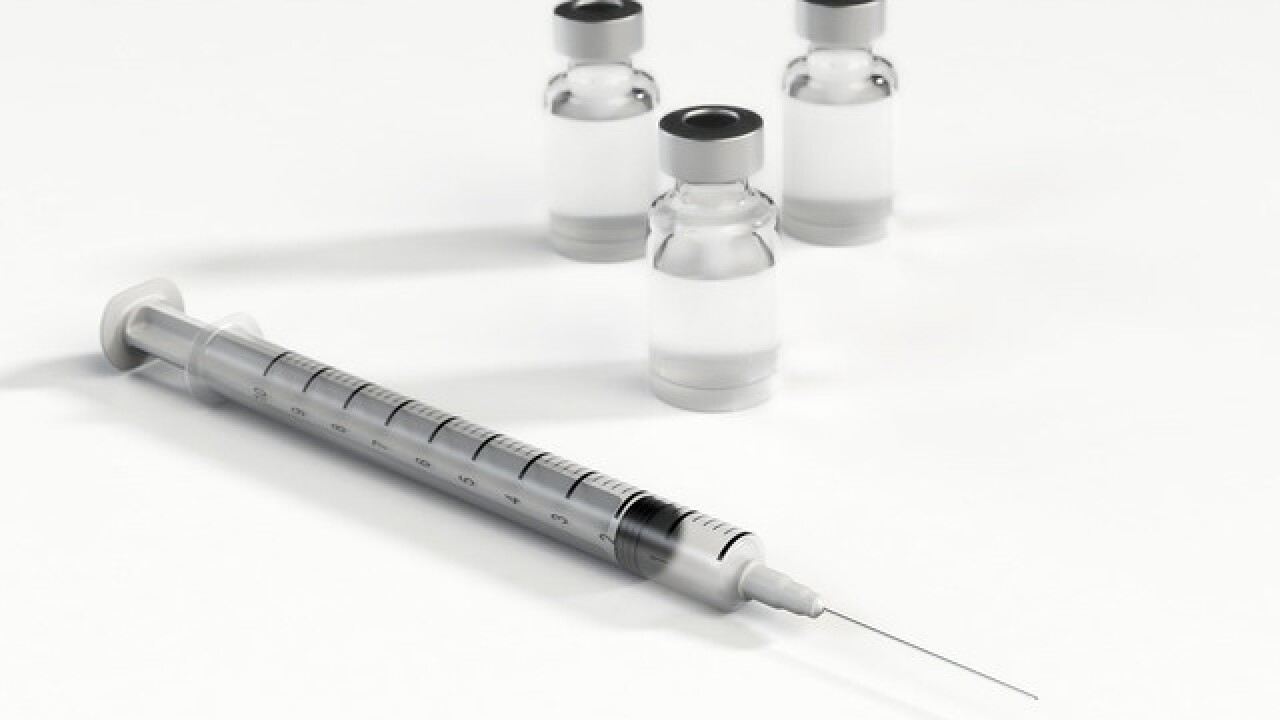 The U.S. Attorney's office said in a news release that 32-year-old Colby Vanwagoner, of Mayetta, is charged with two counts of tampering with consumer products and one count of making a false statement to federal investigators.

A grand jury indictment returned April 26 and unsealed Wednesday alleges the crimes occurred when Vanwagoner was working for the Jackson County Emergency Medical Service in Holton.

Prosecutors say Vanwagoner would replace morphine with saline solution and return the vials to narcotic boxes. The concentration of morphine in some vials was 1 percent or less.

Online court records do not name an attorney for Vanwagoner.