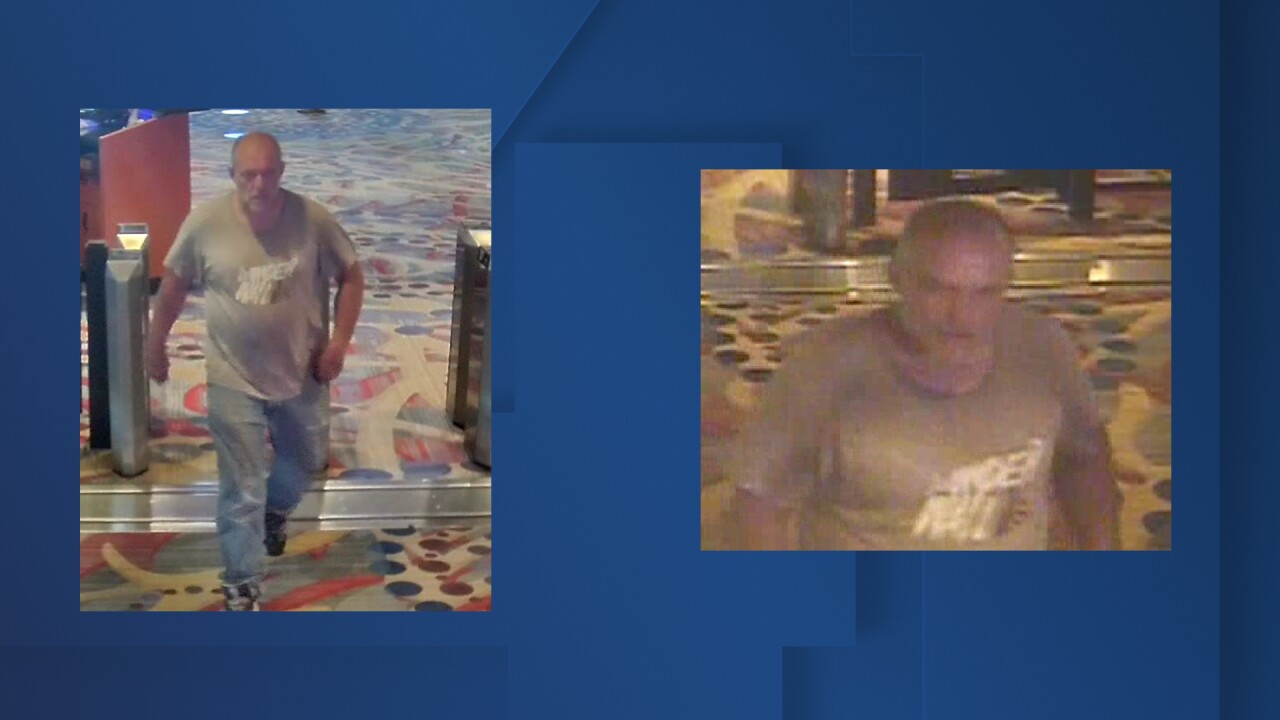 Copyright 2020 Scripps Media, Inc. All rights reserved. This material may not be published, broadcast, rewritten, or redistributed.
Excelsior Springs Police Department
Surveillance photos of a suspect wanted by Excelsior Springs police in a carjacking and kidnapping that occurred Tuesday, June 9, 2020. 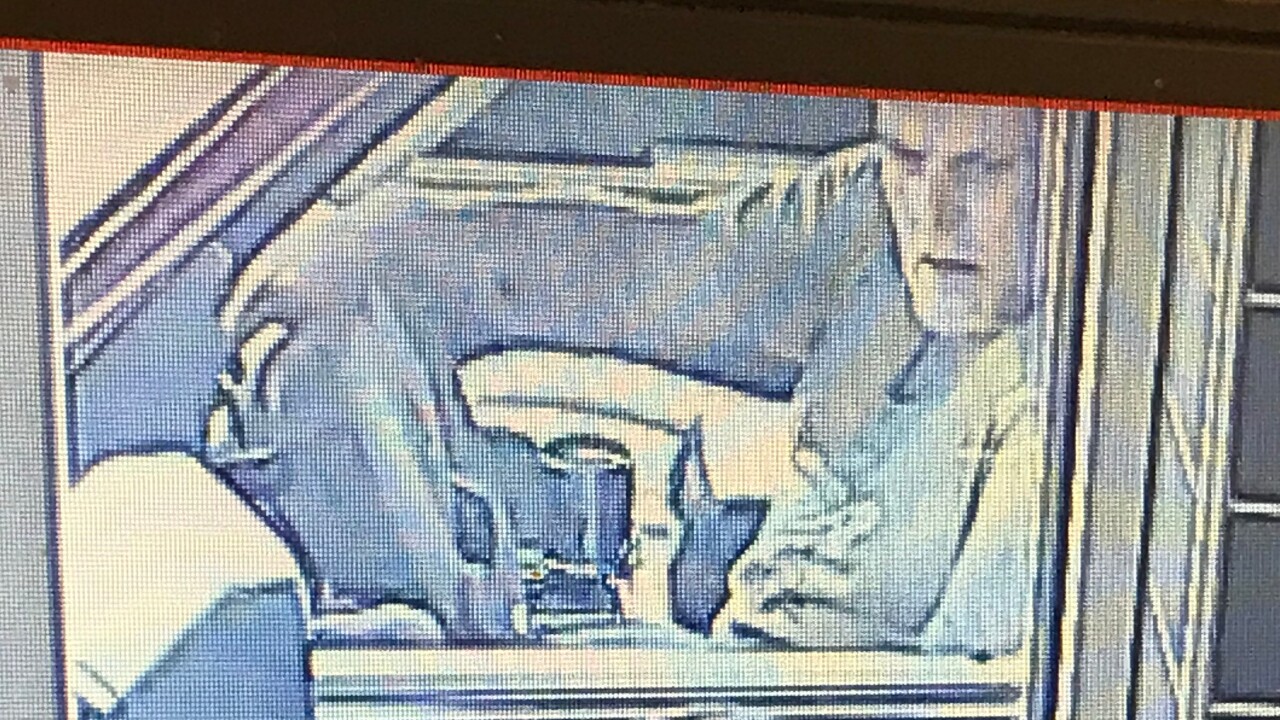 KANSAS CITY, Mo. — Excelsior Springs police are asking for the public’s help to identify the suspect in a carjacking and kidnapping, which occurred around 6:15 p.m. on Tuesday.

The suspect, who police released surveillance images of Friday, was involved in a fender-bender with another vehicle while driving a stolen motorcycle in the area of Missouri 10 and Old Orchard Avenue.

After the wreck, the adult occupants of the other vehicle exited to check on the suspect, who instead hopped in their car and drove about 100 yards before realizing there was a 7-year-old child inside.

At that point, he stopped and let the child out of the vehicle before continuing westbound on Missouri 10.

The vehicle was recovered Wednesday at a hotel in Blue Springs.

The suspect is described as a heavyset white male in his late 40s or early 50s with thinning reddish hair and a goatee. He may have scrapes from the crash on his left forearm.

Anyone with information about the suspect is asked to call the Greater Kansas City Crime Stoppers Tips Hotline at 816-474-TIPS (8477) or the Excelsior Springs Police Department Investigations Unit at 816-630-2000.

The Clay County Sheriff’s Office is also investigating the incident.