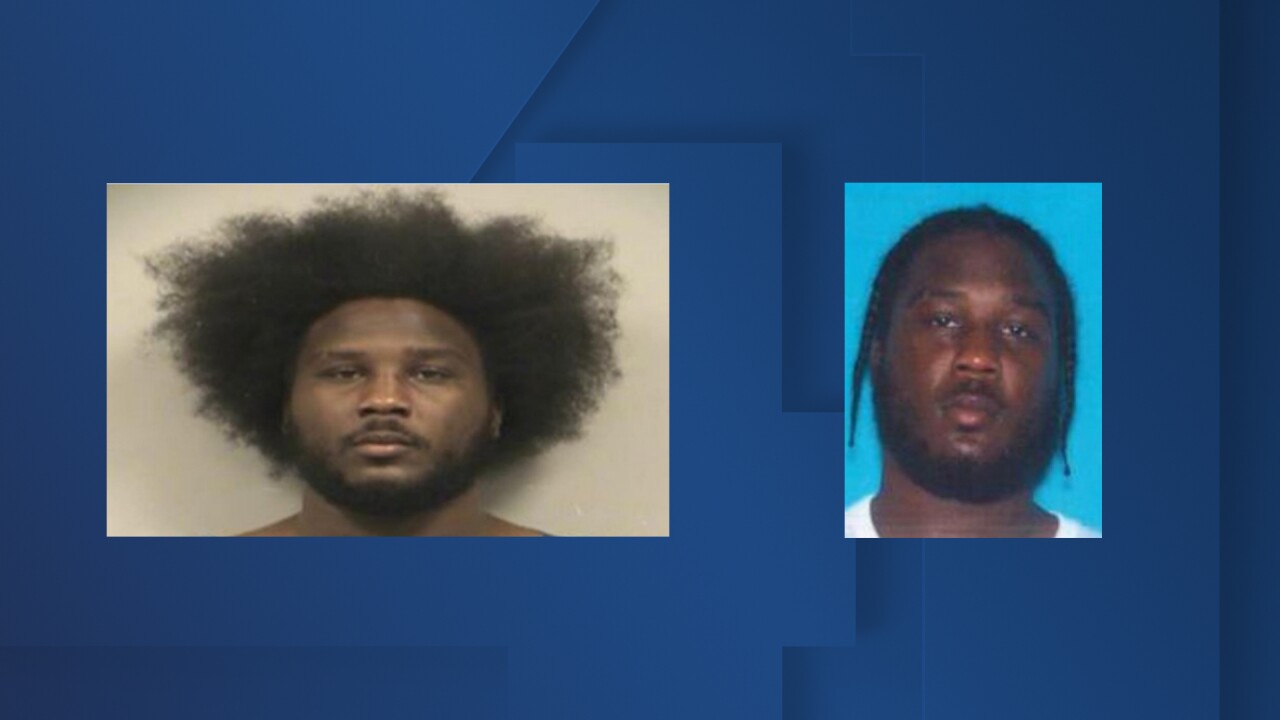 Provided by FBI
Cory Brown, also known as "Twin," should be considered armed and dangerous. Anyone who has information on his whereabouts should contact the FBI Kansas City Division at 816-512-8200 or the Greater Kansas City Crime Stoppers Tips Hotline at 816-474-TIPS (8477).

KANSAS CITY, Mo. — The FBI has increased a reward for information leading to the arrest of a federal fugitive being sought by agents as part of Operation LeGend.

The reward now stands at $25,000 for information leading to the arrest and prosecution of 30-year-old Cory Brown, also known as “Twin.” The FBI had previously announced a $5,000 reward in the case.

A federal arrest warrant was issued for Brown in October 2019, and he was charged with illegal drug distribution conspiracy. He’s one of 20 people who were indicted in the drug-trafficking conspiracy, which allegedly occurred between January 2011 and October 2019.

The increase in reward money comes from “additional resources available as part of Operation LeGend,” according to the FBI. Part of the initiative involves locating violent offenders.

Brown is 5 feet 9 inches tall and weighs 200 pounds. He should be considered armed and dangerous.

Anyone who sees him or has information on his whereabouts should contact the FBI Kansas City Division at 816-512-8200 or the Greater Kansas City Crime Stoppers Tips Hotline at 816-474-TIPS (8477).

Operation LeGend, a federal anti-crime initiative, launched in Kansas City on July 8 and has since expanded to several other U.S. cities. The operation is named after 4-year-old LeGend Taliferro, a Kansas City boy who was shot and killed while sleeping in an apartment in late June.