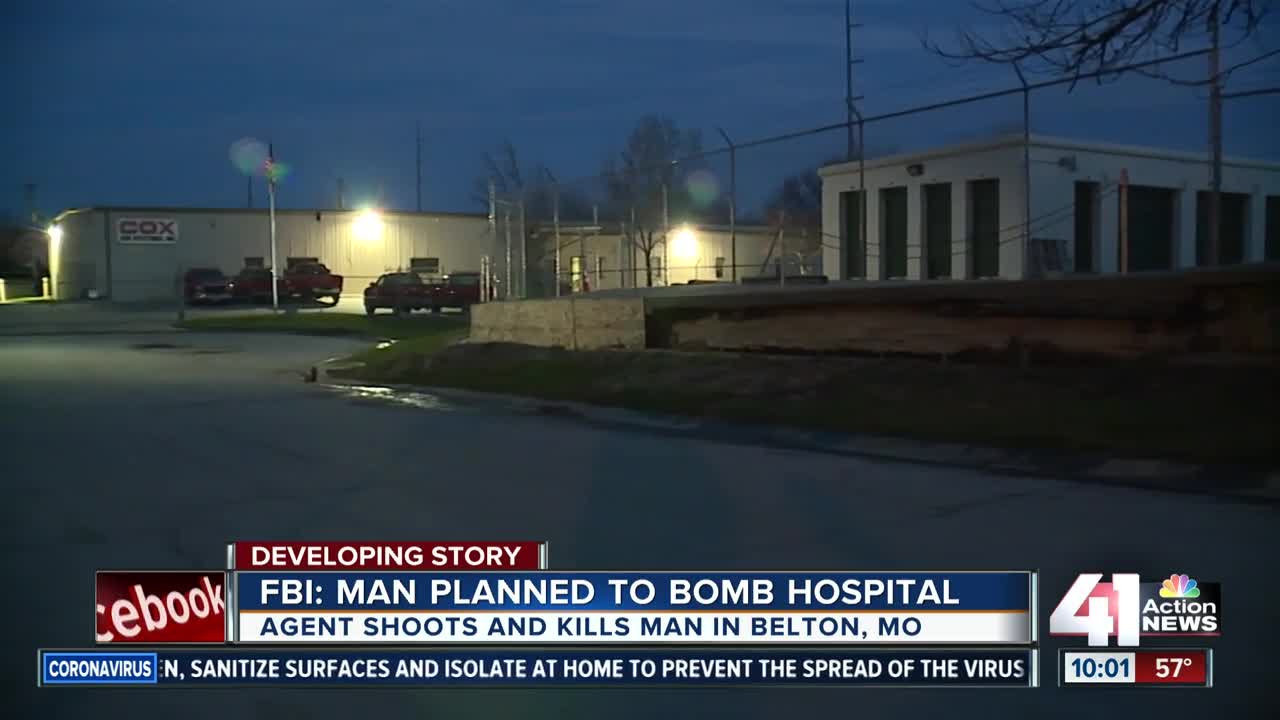 Timothy Wilson, the man shot and killed Tuesday night by FBI agents in Belton, was “a potentially violent extremist” according to new information from the FBI. He planned to bomb a hospital. 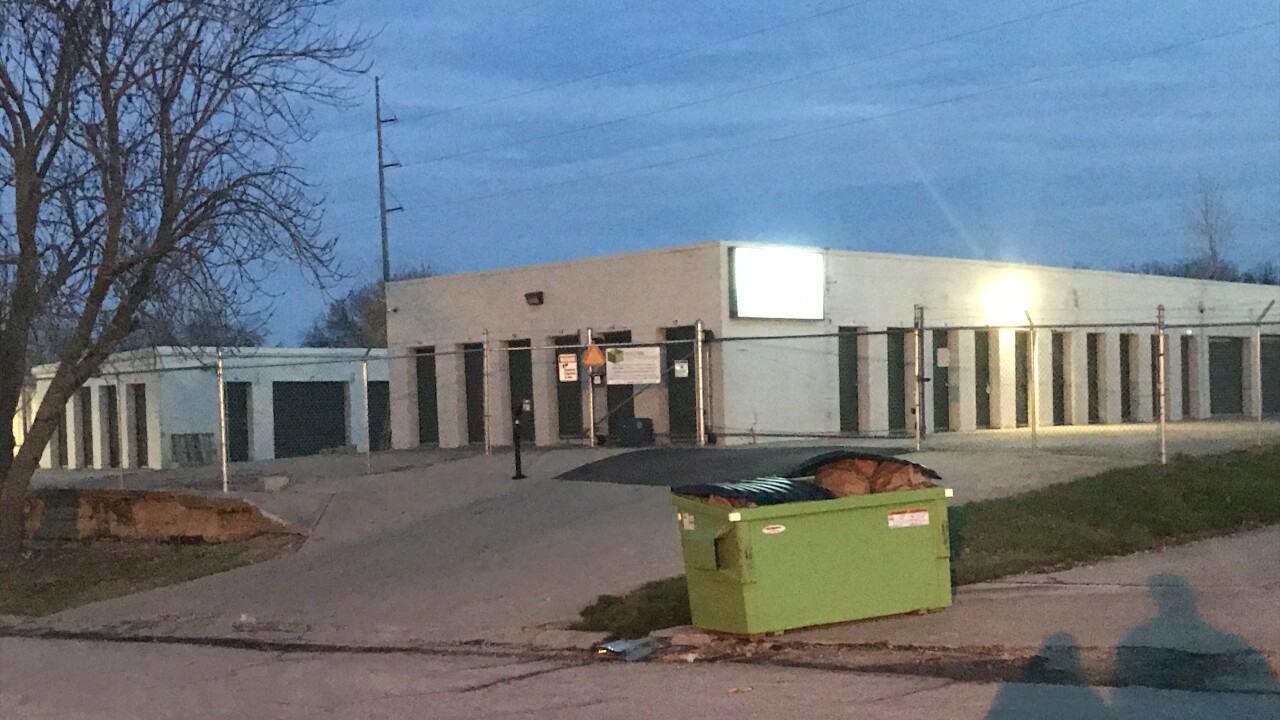 KANSAS CITY, Mo. — The man shot and killed Tuesday night by FBI agents in Belton was “a potentially violent extremist,” according to new information from the FBI.

FBI agents were executing a warrant Tuesday night in the 100 block of Wilbur Parish Circle and attempting to arrest Timothy Wilson, 36, who was armed during the encounter when he was ultimately shot and killed.

Wilson believed he was picking up a bomb, which didn’t actually exist, during Tuesday’s encounter, which was coordinated with the U.S. Attorney’s Office for the Western District of Missouri.

"I asked them what happened and he said, ‘No I can’t talk about it,' and then I started looking out and it was like one of those shows on TV — black SUVs — it was federal you can tell,” Feuerborn said.

At the same time, agents were at a house on Hickoryleaf Lane in Raymore where, neighbors said, Wilson lived with his grandmother.

"They were bagging and tagging evidence, loading it in and loading it onto their truck,” Steve Fuhr, a neighbor, said. “They were here about three to four hours and then they all left.”

According to a statement issued Wednesday, Wilson “was the subject of a months-long domestic terrorism investigation” and was believed to be motivated by “by racial, religious and anti-government animus.”

He was planning a bombing and “had considered several targets” over the course of several months, according to the FBI.

Fuhr said that Wilson “just hung out with his grandmother.”

"(He) never did say anything that would indicate that he was some type of domestic terrorist or anything like that," Fuhr said.

According to the FBI, Wilson had “taken the necessary steps” to acquire materials needed to build the bomb. He was being monitored at all times by the FBI’s Joint Terrorism Task Force “in order to protect public safety.”

“With the current health crisis, Wilson decided to accelerate his plan to use a vehicle-borne improvised explosive device (VBIED) in an attempt to cause severe harm and mass casualties,” the FBI in a statement about the incident. “Wilson considered various targets and ultimately settled on an area hospital in an attempt to harm many people, targeting a facility that is providing critical medical care in today's environment.”

His grandmother declined to speak to 41 Action News on Wednesday. A next-door neighbor, Diana Harris, said she was taken aback.

“He was very quiet and subdued,” Harris said. “I was very shocked.”