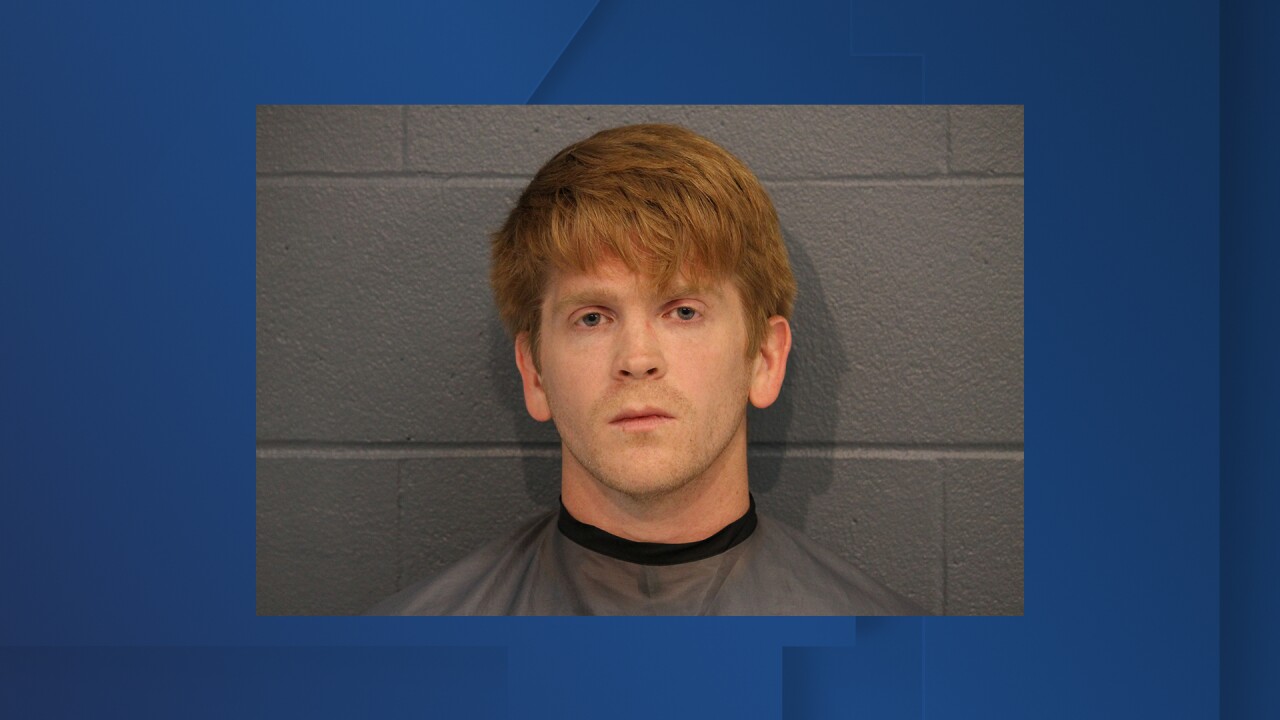 KANSAS CITY, Mo. — A former Harrisonville High School teacher and coach has been arrested and charged with sex crimes.

The alleged crimes were reported around July 1, 2017, when the victim would have been 17 years old. At that time, court documents indicate Dahman was a high school ISS/Focus facilitator, a position he retained through May 2017, when he became a strength and conditioning coach through the end of the 2017-18 school year.

According to the Harrisonville Police Department, in August 2017, a school resource officer was notified of alleged inappropriate contact between Dahman and a student at the school.

Court documents allege that Dahman met with the victim for sexual acts once at an area country club and a second time at a home Dahman was living at with other family members.

DNA evidence collected from personal effects that were present at the time of one of the sexual encounters contained the bodily fluids that investigators believe were from Dahman and the victim.

Dahman was booked on the charges Wednesday morning. Prosecutors have requested a $50,000 bond.