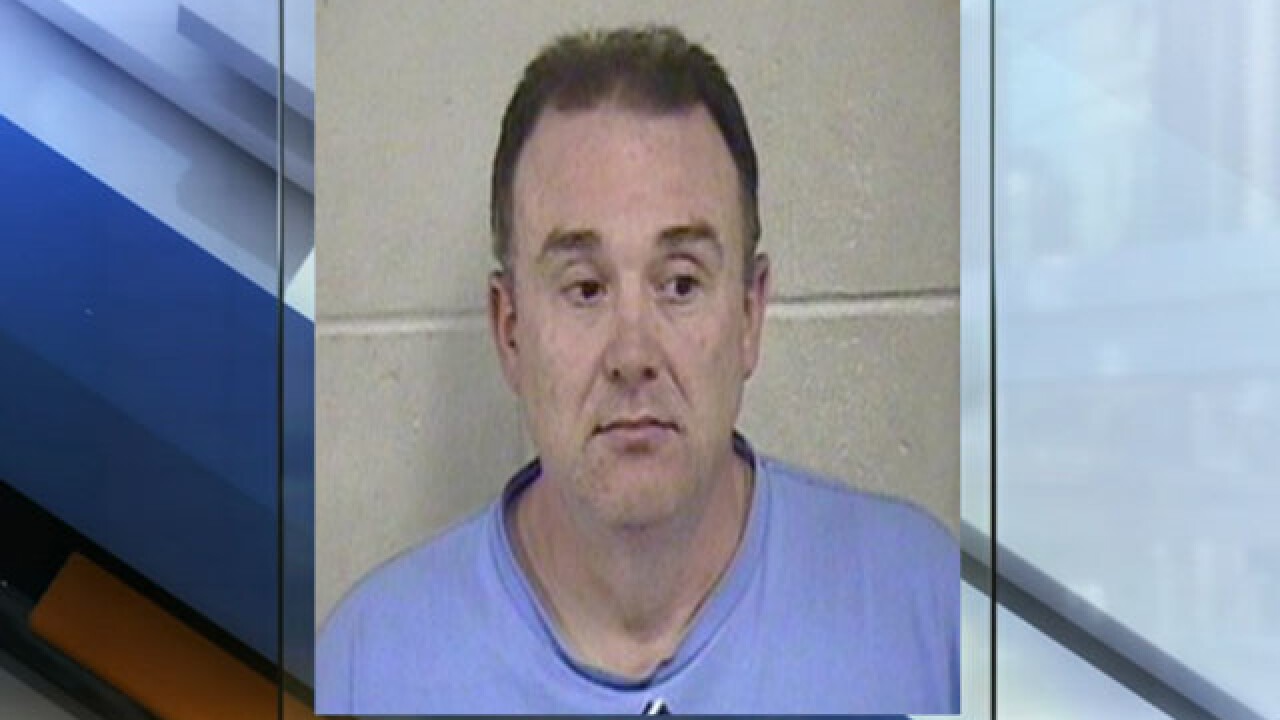 Investigators performed a search warrant on Green’s Blue Springs residence on April 14, 2017, where they uncovered videos of teenage victims between the ages of 14-17 undressing or preparing to shower. The videos dated back to the late 1990s.

In a 45-minute video, Green is alleged to have engaged in a “sexual encounter” with a victim at Green’s house. In the video, Green allegedly tells the victim to recruit other teenagers for “sexual activity.”

Investigators also seized other images from Green’s home that they say appeared to have been sent to him by minors he knew. Additionally, investigators allege Green saved sexually graphic chats with minors.

In a statement late Wednesday, a North Kansas City School District spokeswoman said the district is working with law enforcement in the investigation and that Green was terminated in June 2017.