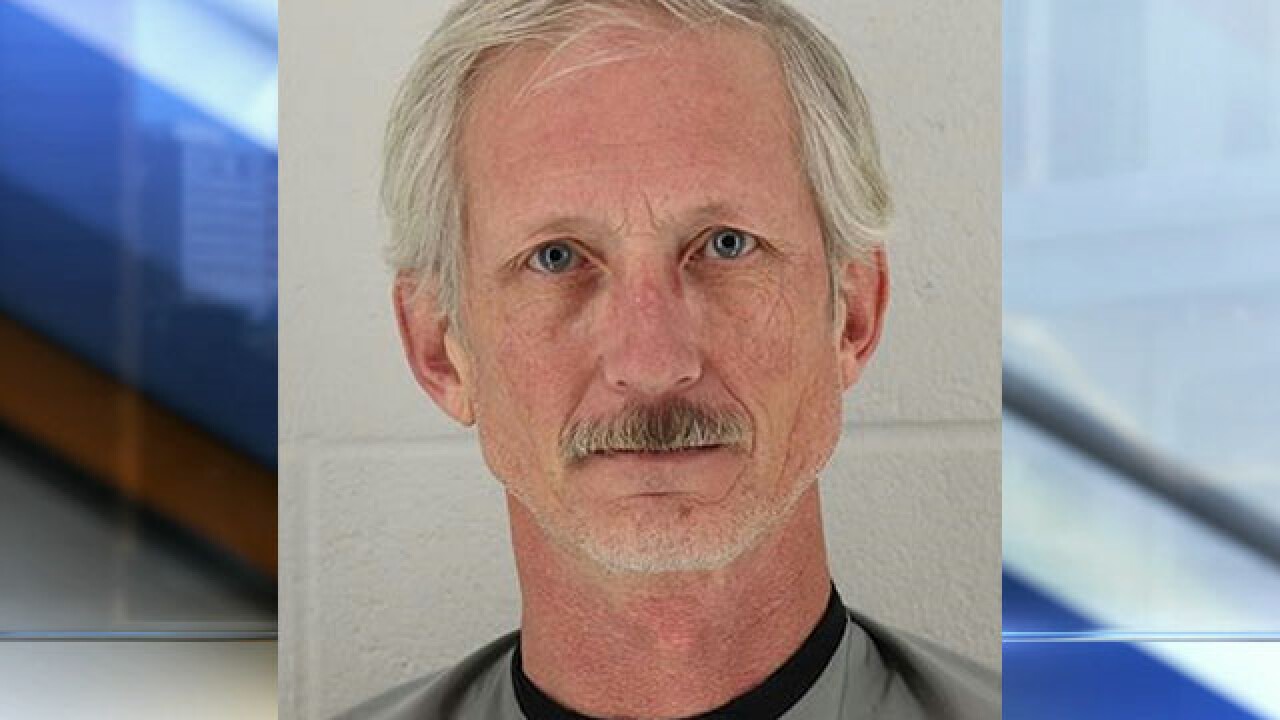 Copyright 2019 Scripps Media, Inc. All rights reserved. This material may not be published, broadcast, rewritten, or redistributed.
Philip Ward 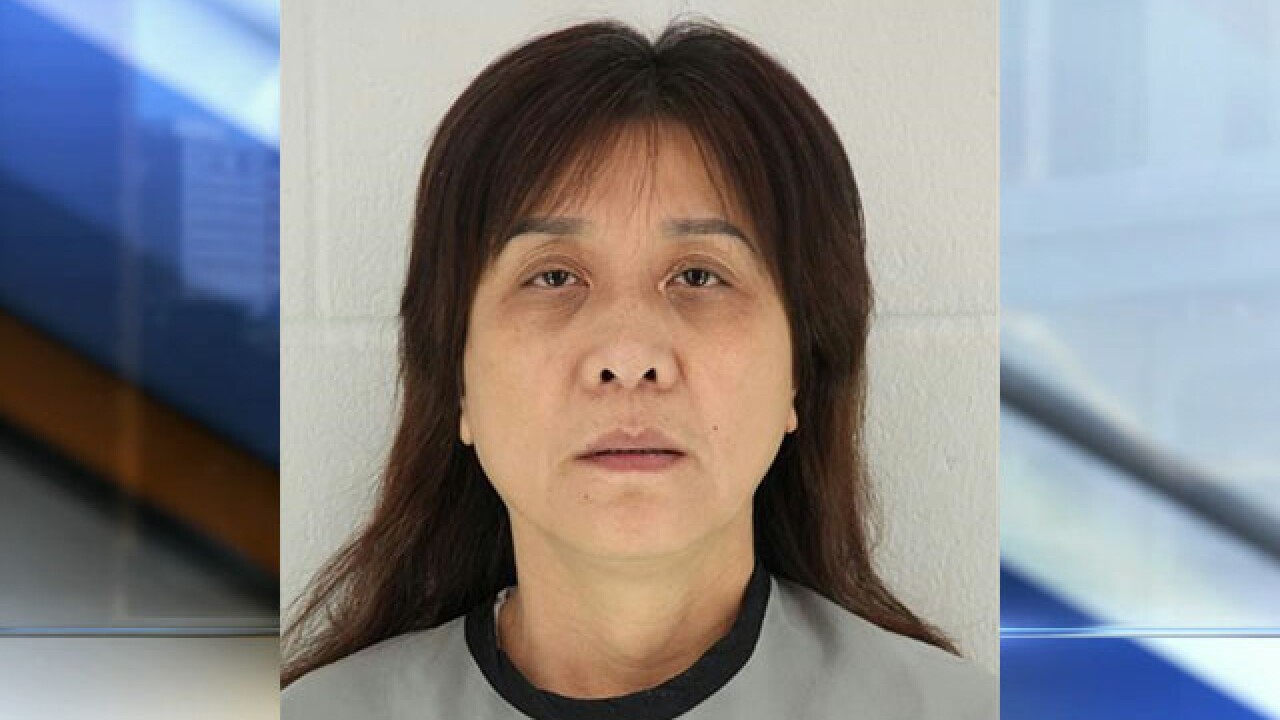 KANSAS CITY, Mo. — A sixth person has been charged in connection with a law enforcement investigation into illicit massage parlors in Johnson County.

Chunqiu Wu, a 61-year-old from Overland Park, was arrested and charged Monday with three counts of promoting sexual relations.

Wu worked at A-Plus Health and Alpha Massage in Olathe and King’s Spa in Leawood.

Five other people, including a former Johnson County Sheriff's Office employee, were charged last week in connection with the multi-city, multi-agency investigation.

Olathe police announced on Nov. 14 that six people had been arrested in connection with the investigation.

Philip Ward, 55, and Lifang Zhang, 56, who lived together in Olathe, each face two counts of promoting sexual relations at Lotus Flower Massage and Dream Massage in Olathe.

A spokesperson confirmed that Ward worked for the Johnson County Sheriff's Office for more than three decades. He retired in September 2017 as a sergeant in the Detention Division after working for the sheriff's office for 31 years.

Joseph Wilhoit, a 65-year-old from Overland Park, also was arrested Nov. 15 and charged with one count of promoting sexual relations at A-Plus Health Massage in Olathe.

Keung Gibson, a 61-year-old woman from Lenexa, was charged Nov. 15 with promoting sexual relations at Dream Massage in Olathe.

Finally, Chaoyong Jiang, a 65-year-old from Lenexa, was charged with promoting sexual relations at Flower Spa in Olathe.