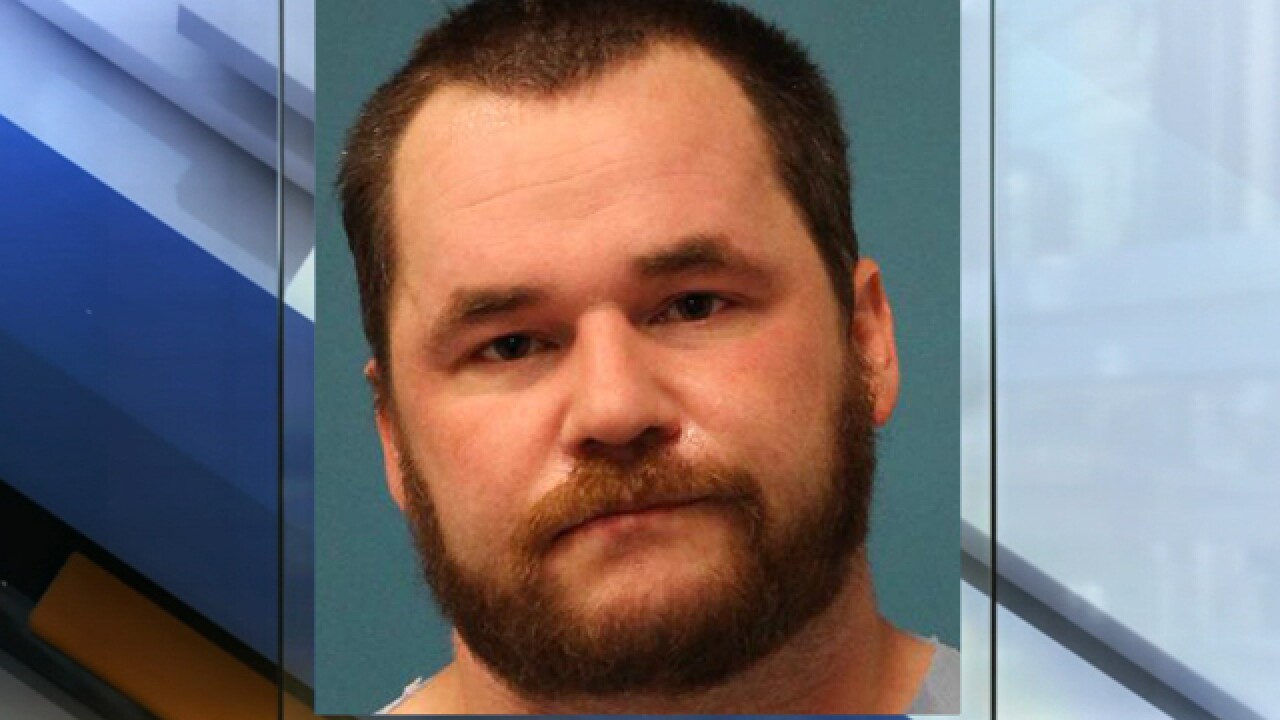 Richard W. Hagerty, 35, is charged with one count of bank robbery and one count of possessing a firearm during a crime of violence.

Haggerty is accused of robbing Central Bank of the Midwest, located at 1305 N.W. Arborwalk Blvd. in Lee’s Summit on August 28. He reportedly wore a camouflage mask and pointed a gun at a customer and yelled, "Everybody get down on the floor, this is a robbery."

He then allegedly took cash from two tellers while pointing his gun at them. Prosecutors say he left the bank on foot with $7,000.

He was later spotted driving a dark gray Mazda near Hook Road and 139th Street. He then led police on a chase that ended in Grandview, Missouri. The vehicle eventually stopped and Hagerty surrendered.

Police found a large amount of cash and a handgun in his car.

Hagerty is awaiting a detention hearing in federal custody.