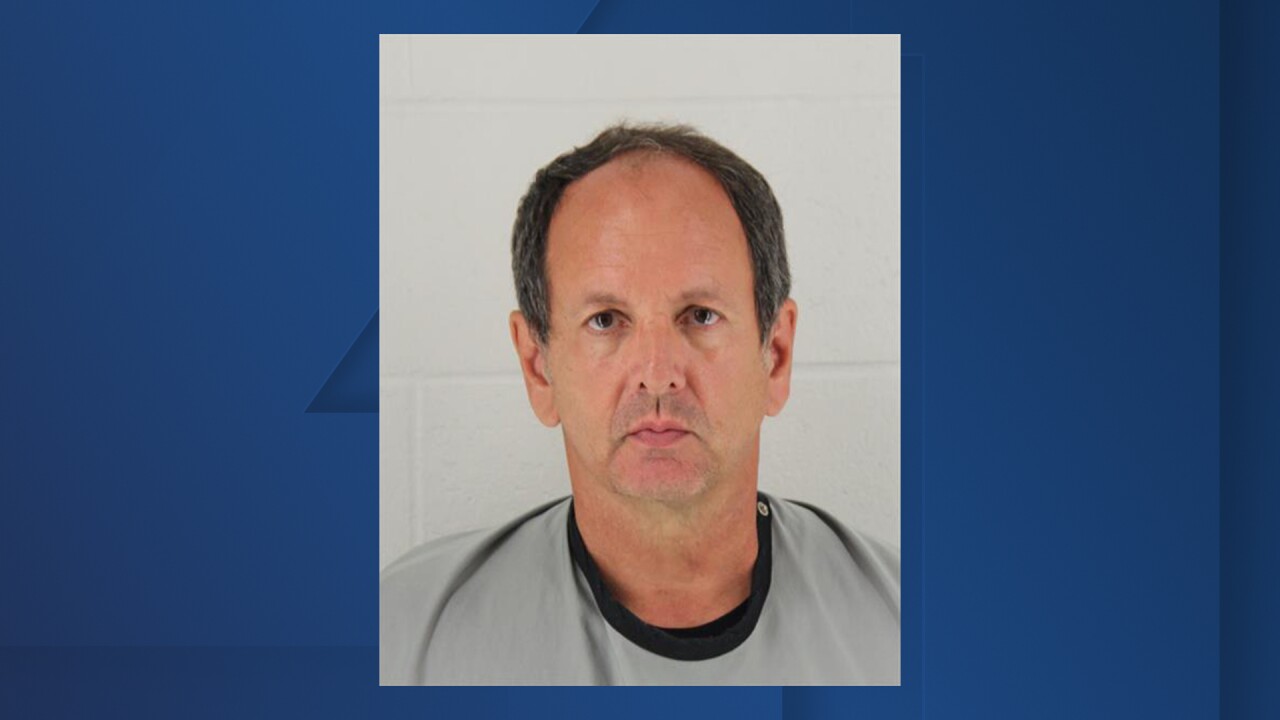 City of Olathe
James Loganbill, 58, of Lenexa, is charged in Johnson County District Court with stalking, a class A misdemeanor. Loganbill was a 4th grade teacher at Meadow Lane Elementary.<br/>

James D. Loganbill, 58, of Lenexa, Kansas, is charged in Johnson County Court with one count of stalking.

The charge is a misdemeanor.

The charging document states from August 1, 2019, through March 10, 2020, Loganbill "did then and there unlawfully and recklessly engage in a course of conduct targeted at a specific person, which would cause a reasonable person in the circumstances of the targeted person to fear for his or her safety, or the safety of a member of his or her immediate family, and the targeted person was actually placed in such fear and further, that this act was sexually motivated.''

A spokesman for the school district sent 41 Action News the following statement.

“We are aware of the situation. The individual listed in your email was employed at Meadow Lane Elementary and resigned in March. As this is a police matter we’re unable to provide any additional information.”

Loganbill is out on bond and is scheduled for a court appearance in August.