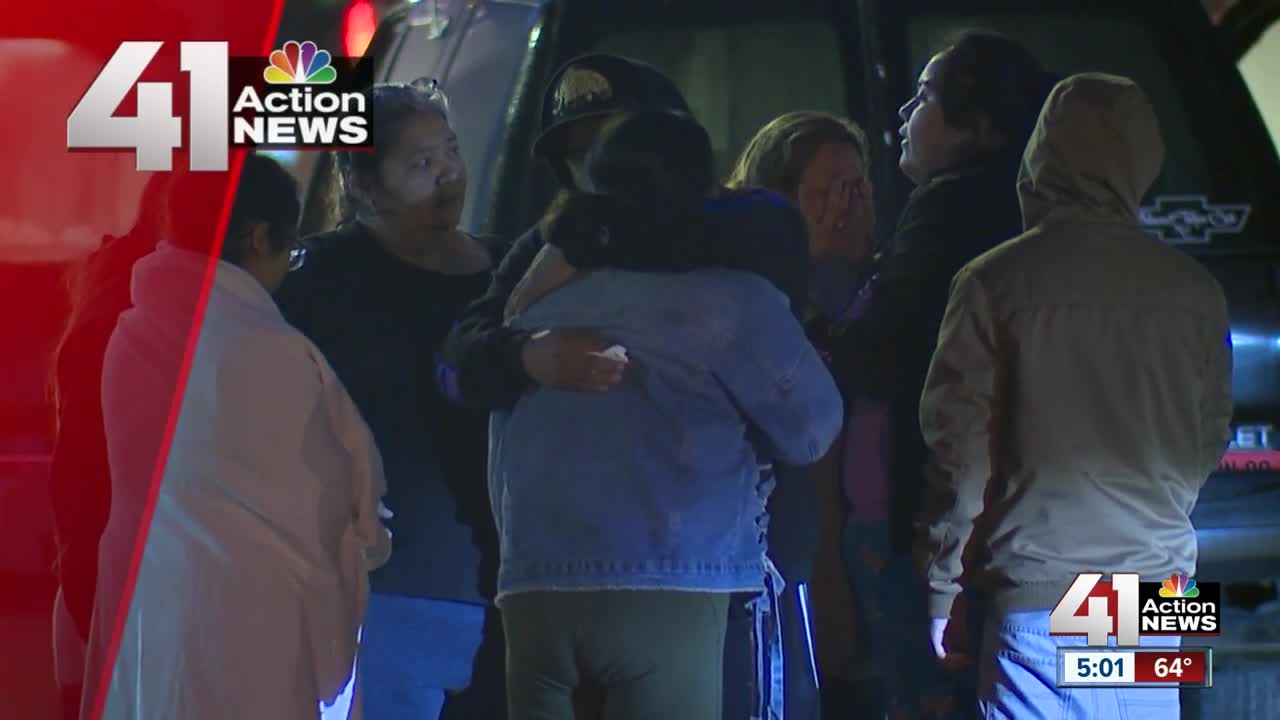 Police are looking for suspects who carried out an attack at a Kansas City, Kansas, bar, killing four and wounding five others. 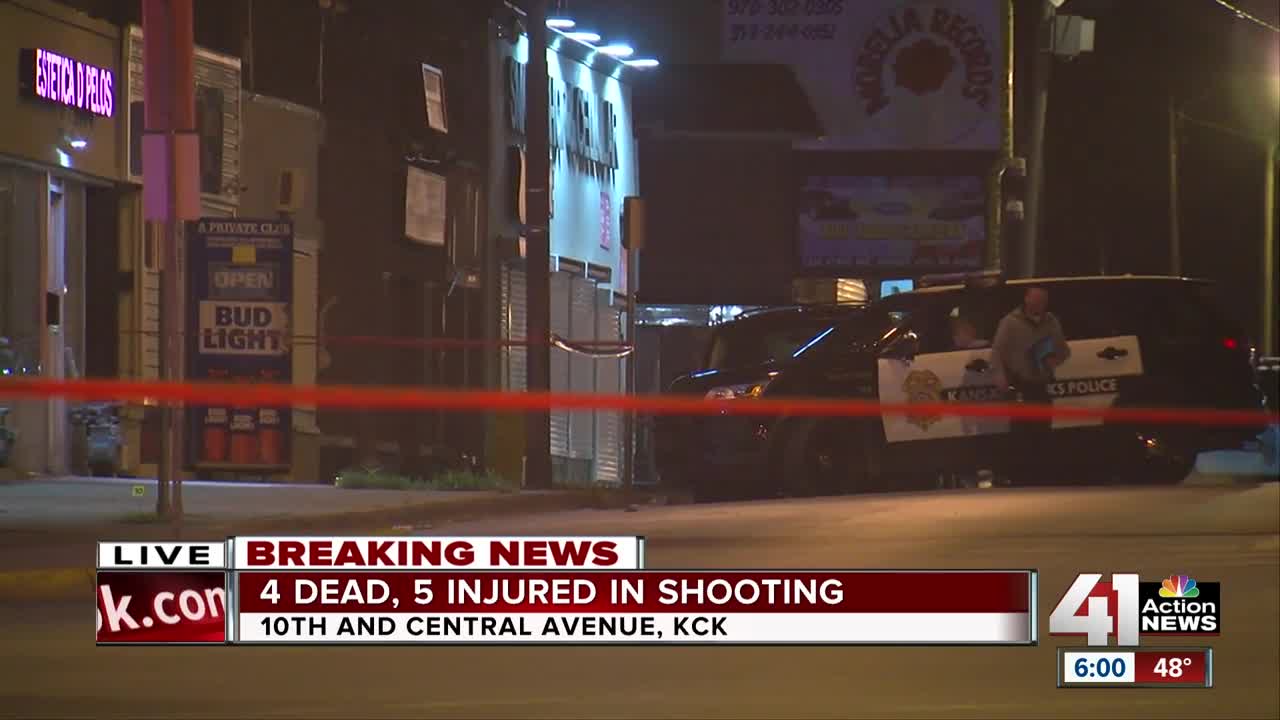 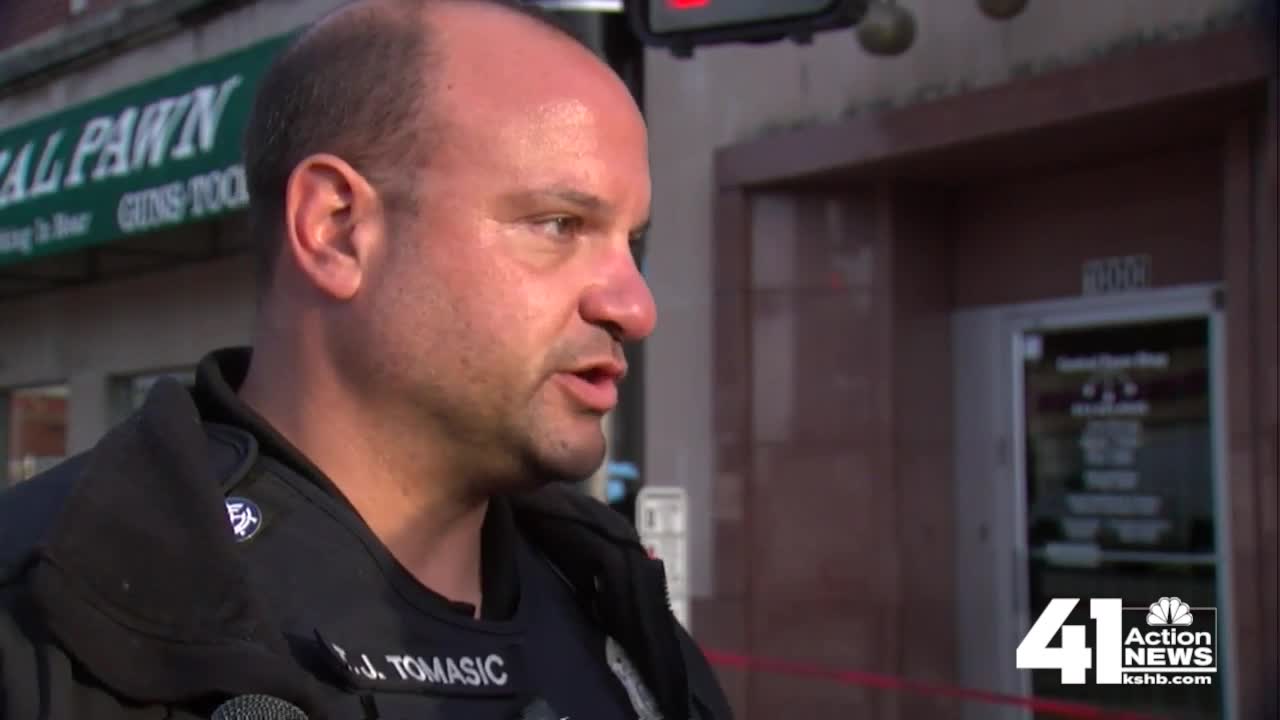 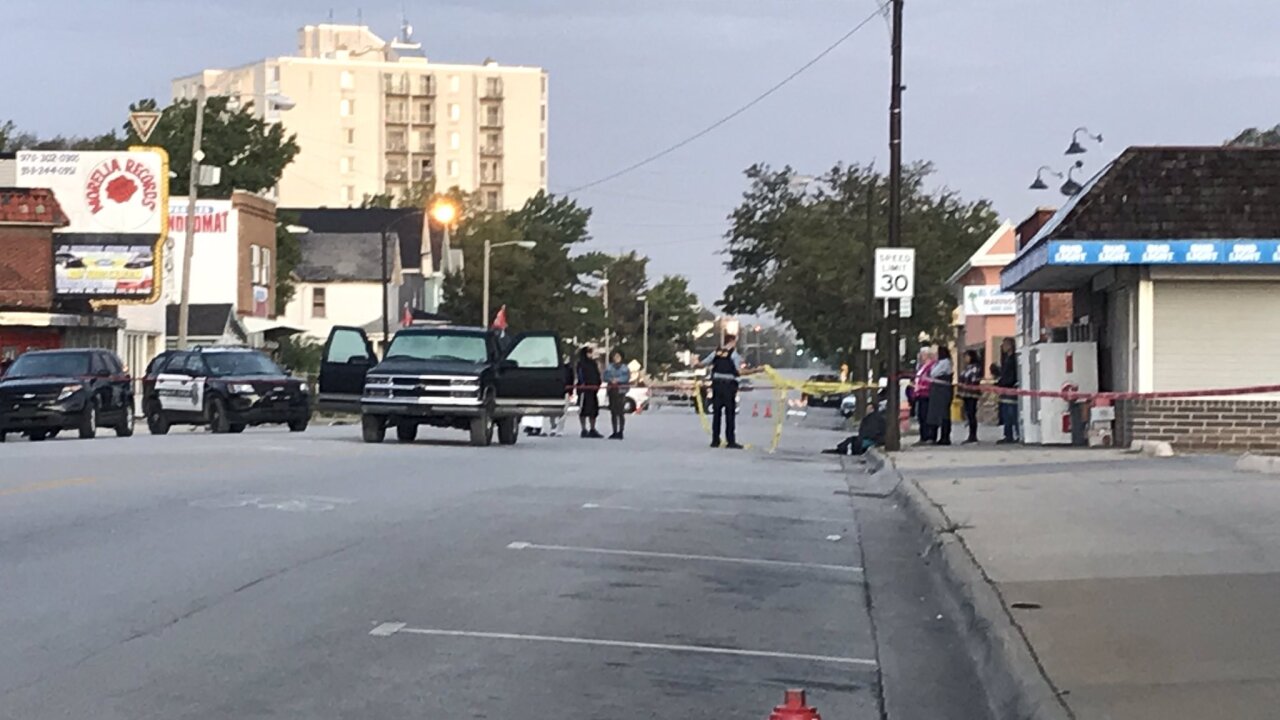 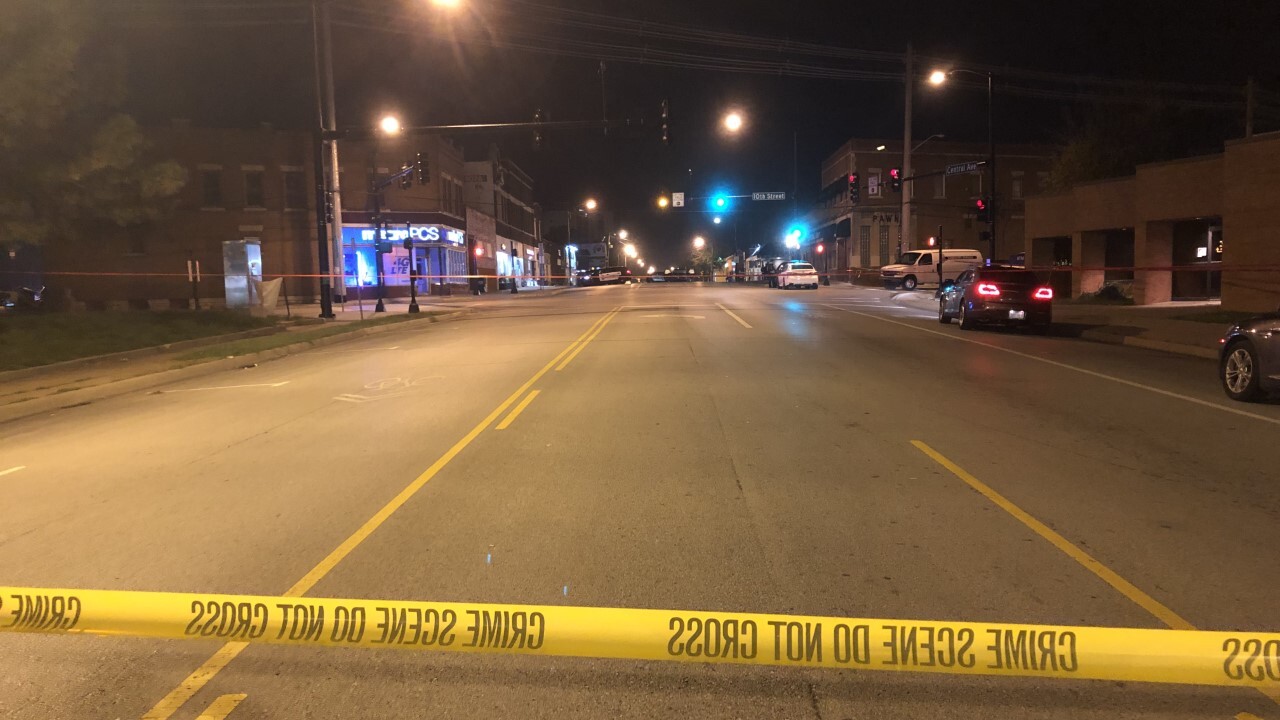 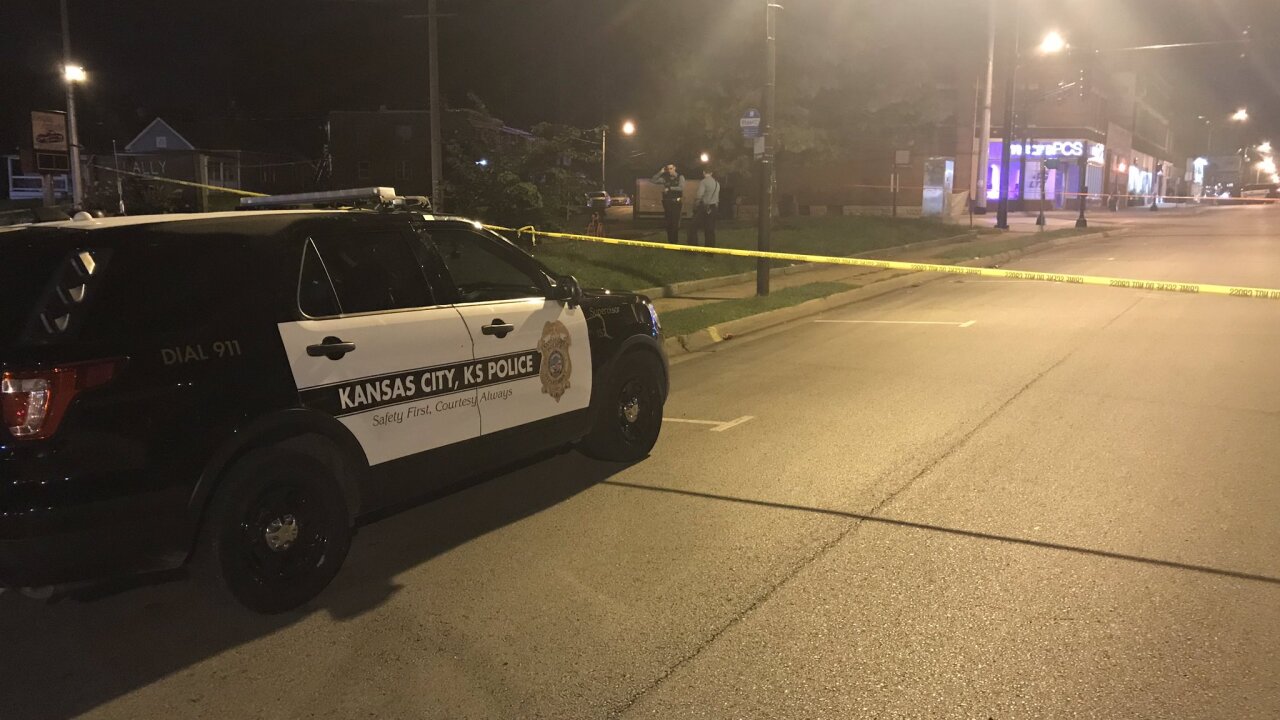 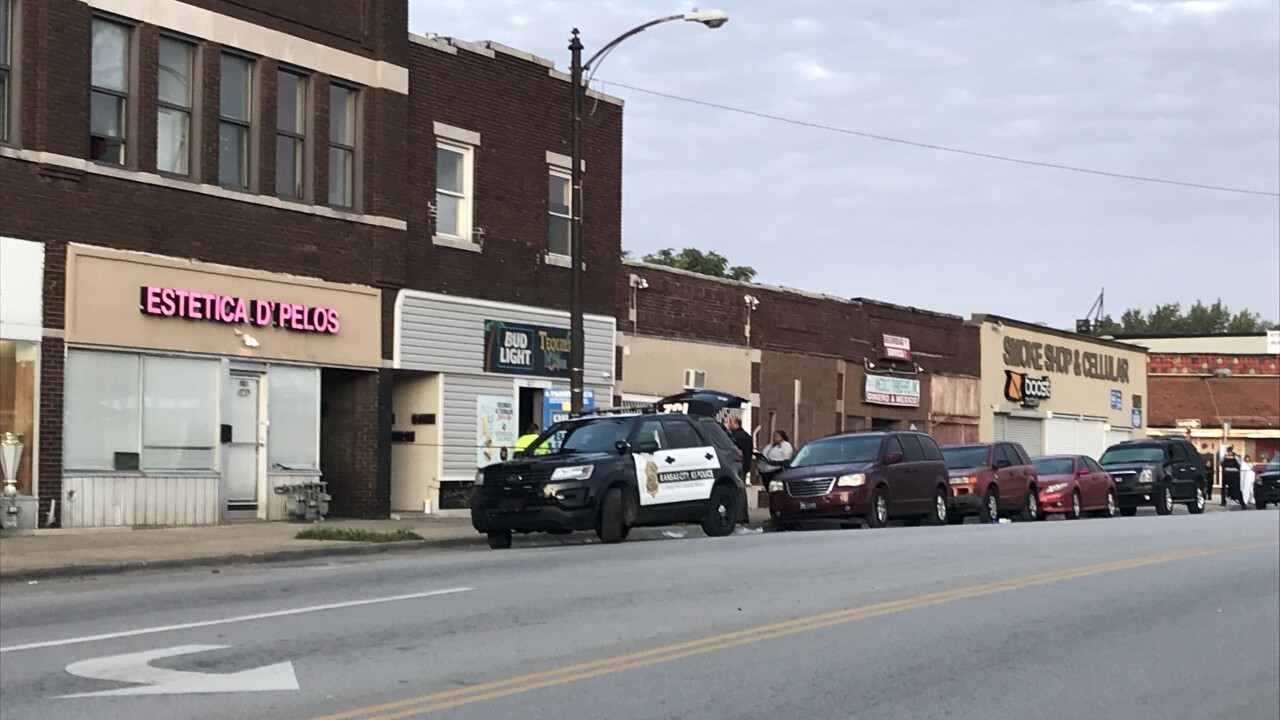 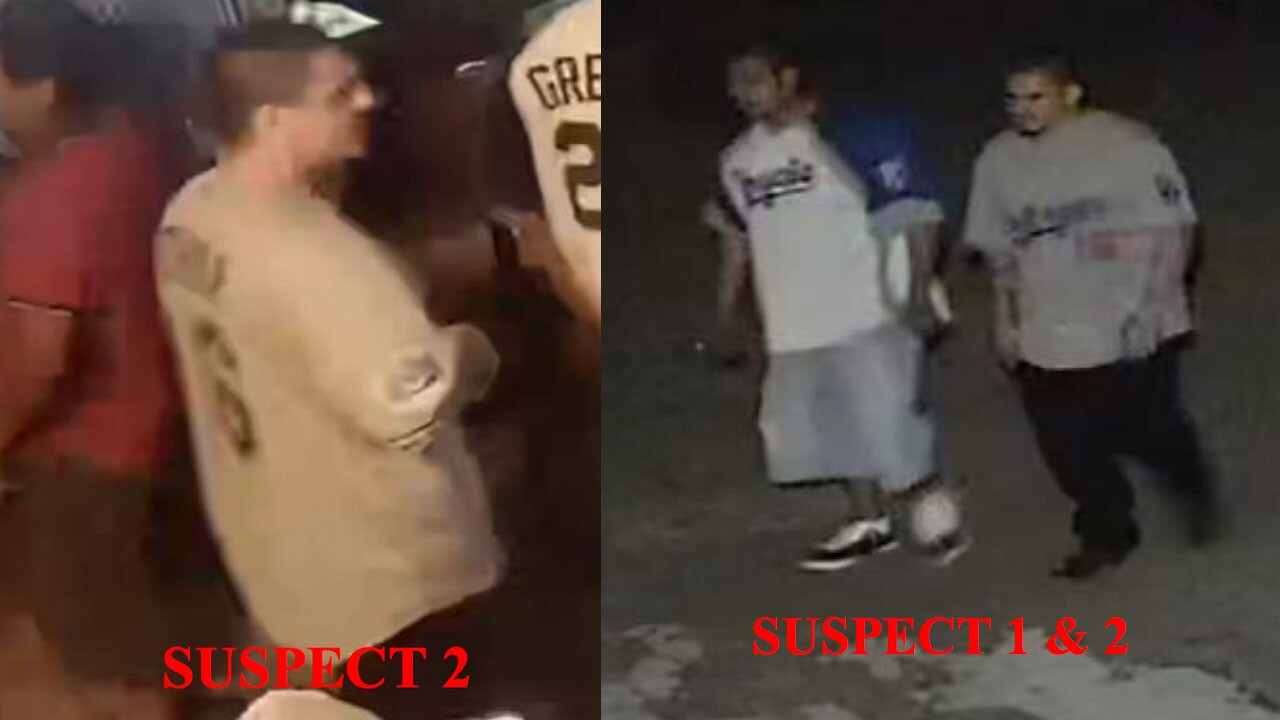 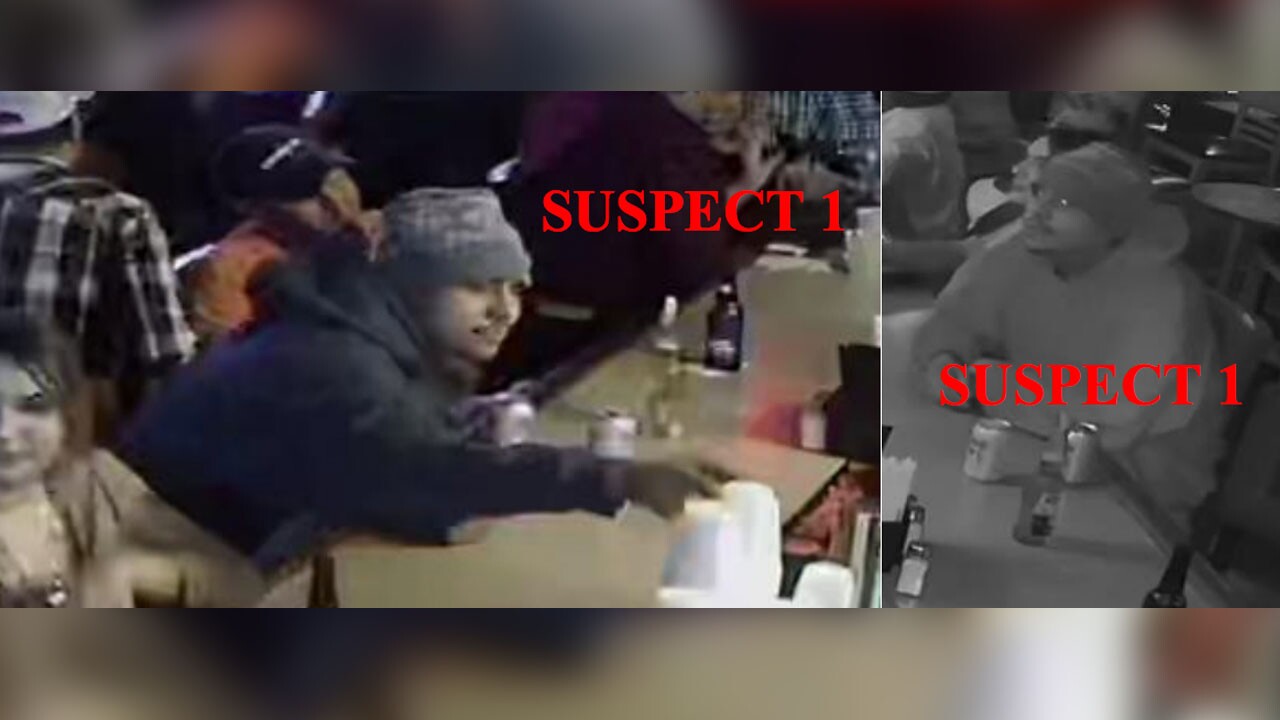 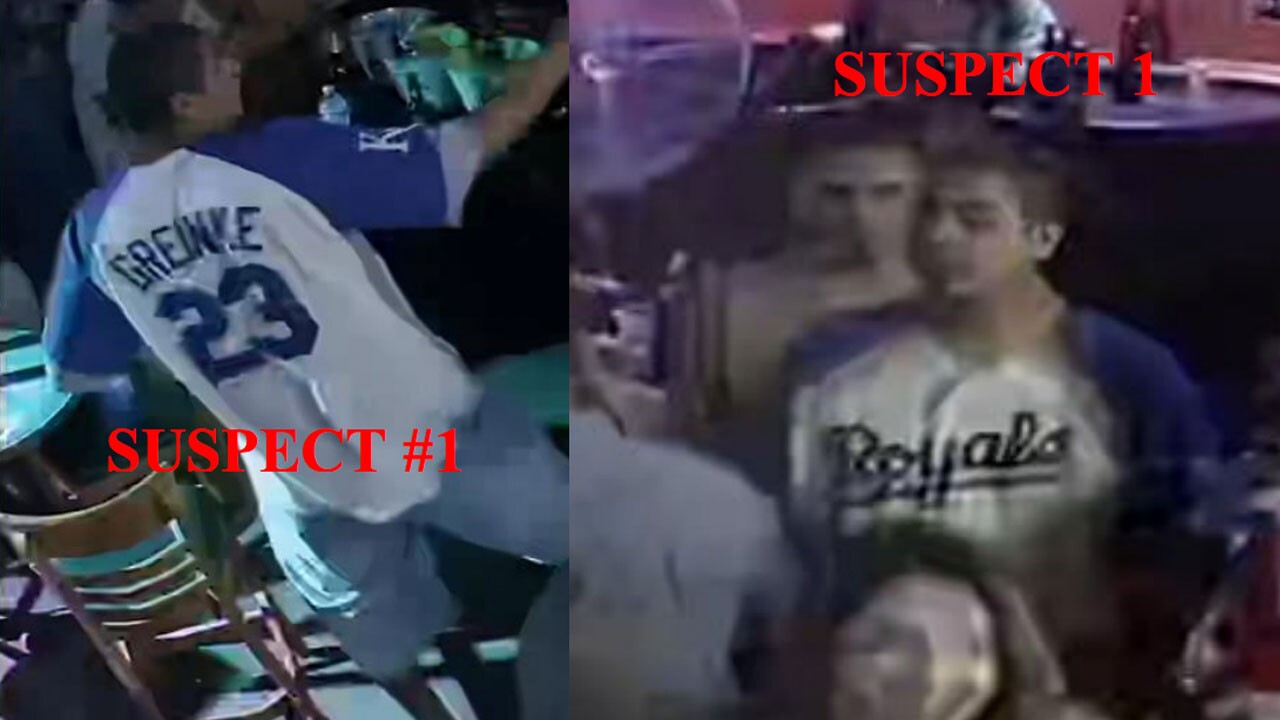 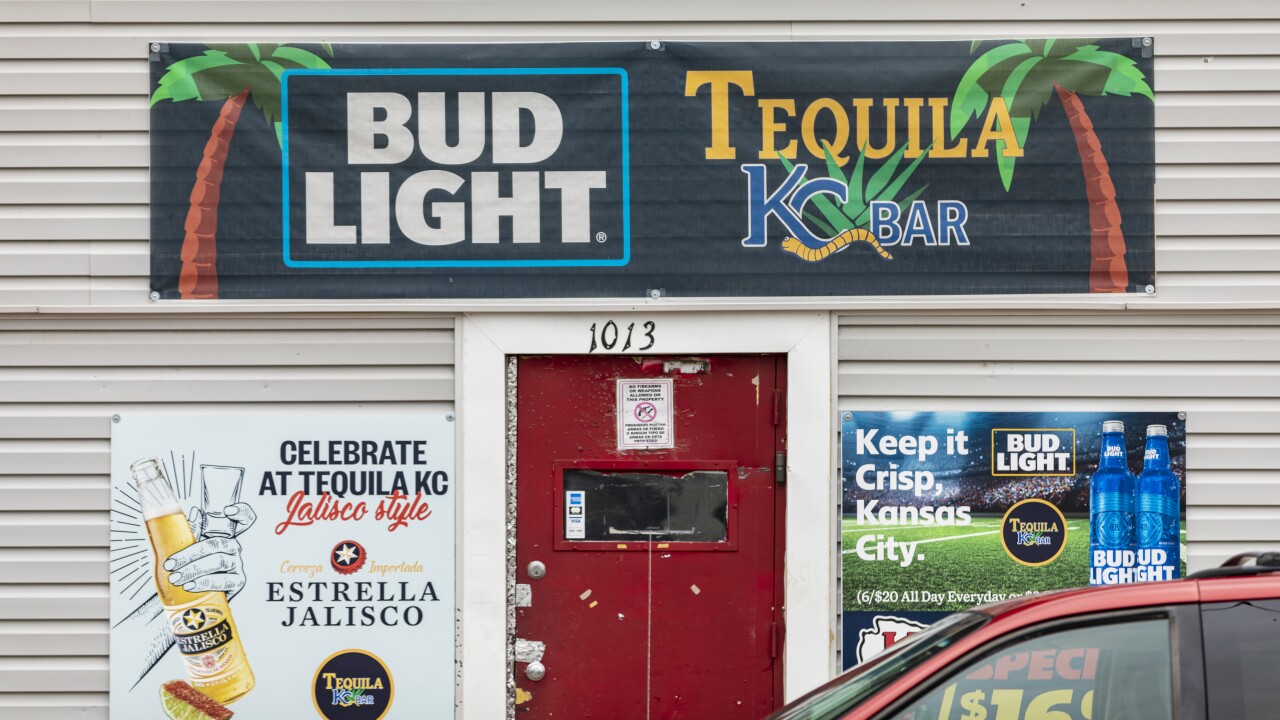 KANSAS CITY, Kan. — Four people were killed and five others were injured in an overnight shooting at a bar in Kansas City, Kansas, according to police.

Around 1:30 a.m Sunday., officers responded to a shooting at Tequila KC Bar at 10th Street and Central Avenue. In a news release, police said that an earlier dispute inside the bar may have led to the shooting. Police said the suspects were armed with handguns and fled the scene after the shooting.

Police did not release any additional information about the suspects or a possible motive.

Kansas City, Kansas, Mayor David Alvey said his prayers are with both the victims' families and the assailants.

"The businesses and the families who live in these neighborhoods are growing in our community and they deserve to feel safe in their neighborhoods," Alvey said. "Their businesses deserve to be protected and our police department really has done an outstanding job of working with the community to identify the problems and to come up with solutions."

Four people inside the bar were killed. Police did not release their names but said the four victims were all Hispanic men. One was in his late 50s, one in his mid-30s and two were in their mid-20s, KCK police spokesman Officer Thomas Tomasic said.

Injuries to the other five victims were not life-threatening. Later Sunday morning, two of the victims had been treated and released from the hospital.

Toni Maciel, who knows the victims, said he wants to know why the shooting happened.

"Just think once or twice about your actions," Maciel said. "Think 10 times about your actions -- who you are going to affect, mothers, fathers, daughters, wives, fiances, friends, because you took a good chunk away from this bar."

READ MORE: Here is what we know about the Tequila KC Bar.

On Sunday morning, police remained at the scene, collecting evidence and surveillance video from the bar.

"Detectives are here and are looking at any surveillance," Tomasic told 41 Action News. "This is definitely one of those that we’re going to do everything very slowly, very methodically and correctly."

Police estimated there were around 40 people inside the bar at the time of the shooting.

Mexico's Minister of Foreign Affairs, Marcelo Ebrard, tweeted that two of the victims of the shooting were Mexican nationals.

Family and friends attending a vigil for the victims identified three of the victims as Alfredo Calderon, Everado Meza and Francisco Garcia Anaya. They did not know the name of the fourth victim.

Police released photos of two men they have identified as suspects in the shootings. Anyone who recognizes them are encouraged to call police.

In brief remarks to the media, Kansas City, Kansas, Mayor David Alvey said the shooting was "sad for all involved."

KCK Mayor David Alvey on the Tequila KC Bar shooting, “It’s a sad day for all of us” @41actionnews pic.twitter.com/Q8FiGJpX8e

Other area political leaders took to social media to offer their condolences to the victims of the shooting. Rep. Sharice Davids, D-Kansas 3rd District, represents the area where the shooting took place. She tweeted that her "heart breaks for everyone impacted by the senseless shooting."

My heart breaks for everyone impacted by the senseless shooting that took place in Kansas City early this morning. Our office will continue to monitor the situation and we thank the law enforcement and first responders who are investigating this tragedy.

Kansas Gov. Laura Kelly tweeted that her thoughts were with the victims and their families.

My thoughts are with the victims and their families and friends after a mass shooting early this morning in a Kansas City, Kan., bar tragically left four people dead and five more wounded. We are closely monitoring the situation with the help of local law enforcement.

Agents with the Bureau of Alcohol, Tobacco, Firearms and Explosives in Kansas City also responded to the shooting.

This a developing story. We'll post updates as they become available.