4 wounded in shooting at 18th and Vine in KCMO 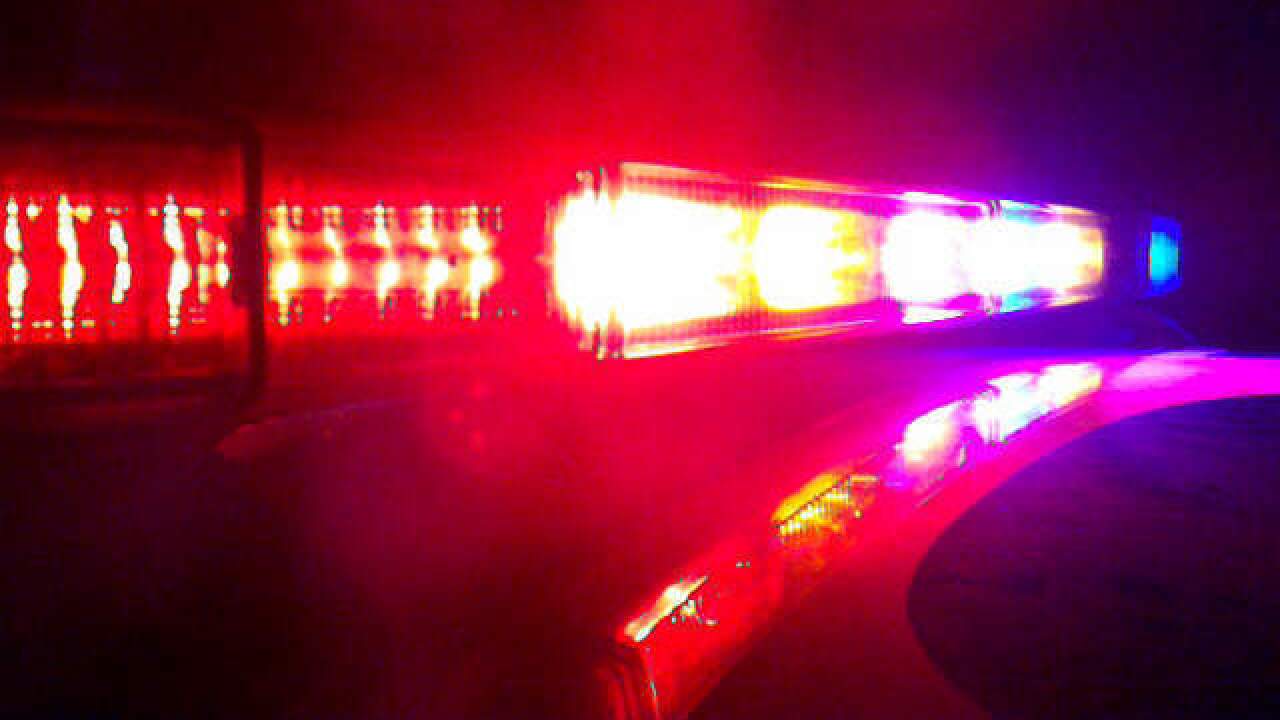 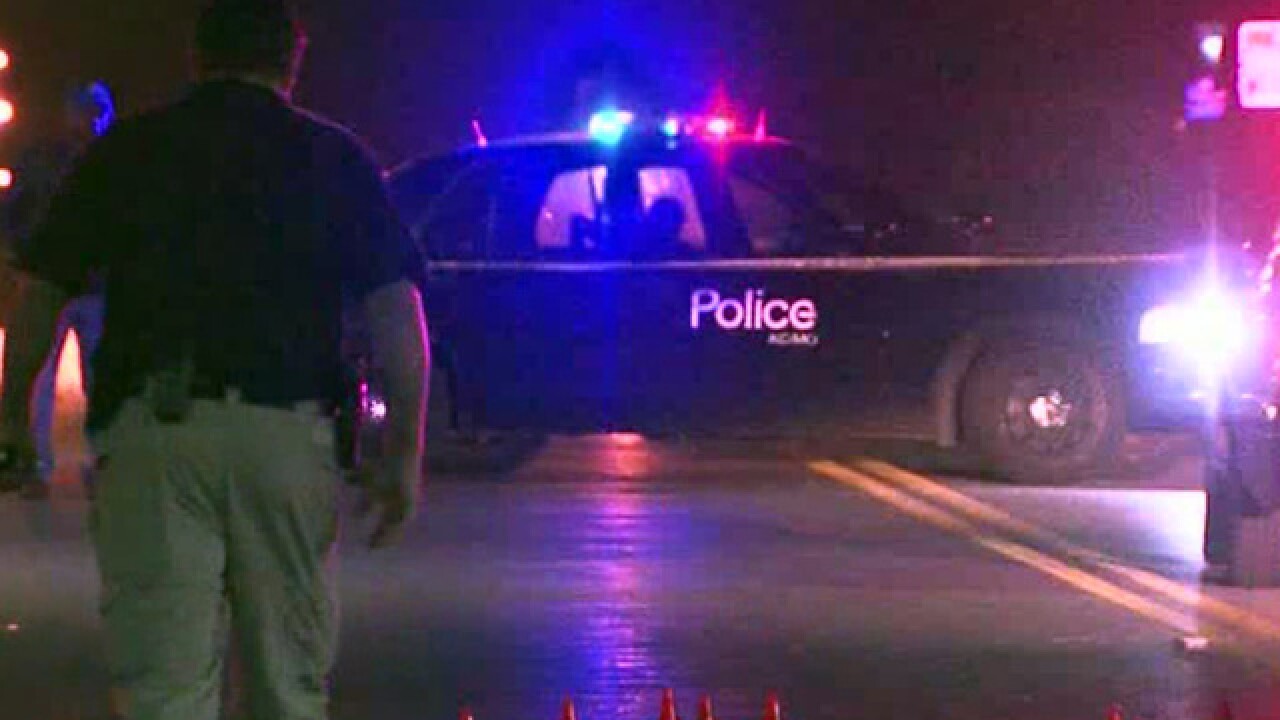 Kansas City police say four people were shot at the 18th and Vine Jazz District early Sunday morning after a disturbance between a group of people outside and in vehicles.

Officers were called to the area around 2:30 a.m. Sunday

Police discovered a man in his 30s outside a bar suffering from a gunshot wound. He was transported to an area hospital.

A second male flagged down another ambulance in the area and was also taken to the hospital.

Two others showed up at area hospitals via private vehicles. All four are expected to survive.

Police say between 50-60 rounds were fired during the shootout. Three vehicles were also struck.

No suspects are in custody. Police are continuing to investigate.

Sunday morning's shooting was not the only instance of a shooting in recent weeks.

Earlier this month, a shooting left a cab driver dead.

Neighbor Creola Harris witnessed the aftermath of that shooting.

"That was traumatizing, because he laid in the street uncovered there for like over six hours," Harris said.

"Why did that poor cab driver have to get killed just making a trip there," Toombs said. "I think I have lived.... through two and a half years I have lived through four shootings down here. It's scary."

On Thursday, a new Urban Youth Academy was announced for the area.

Neighbors  said they are happy to see the growth, but feel more needs to be done.