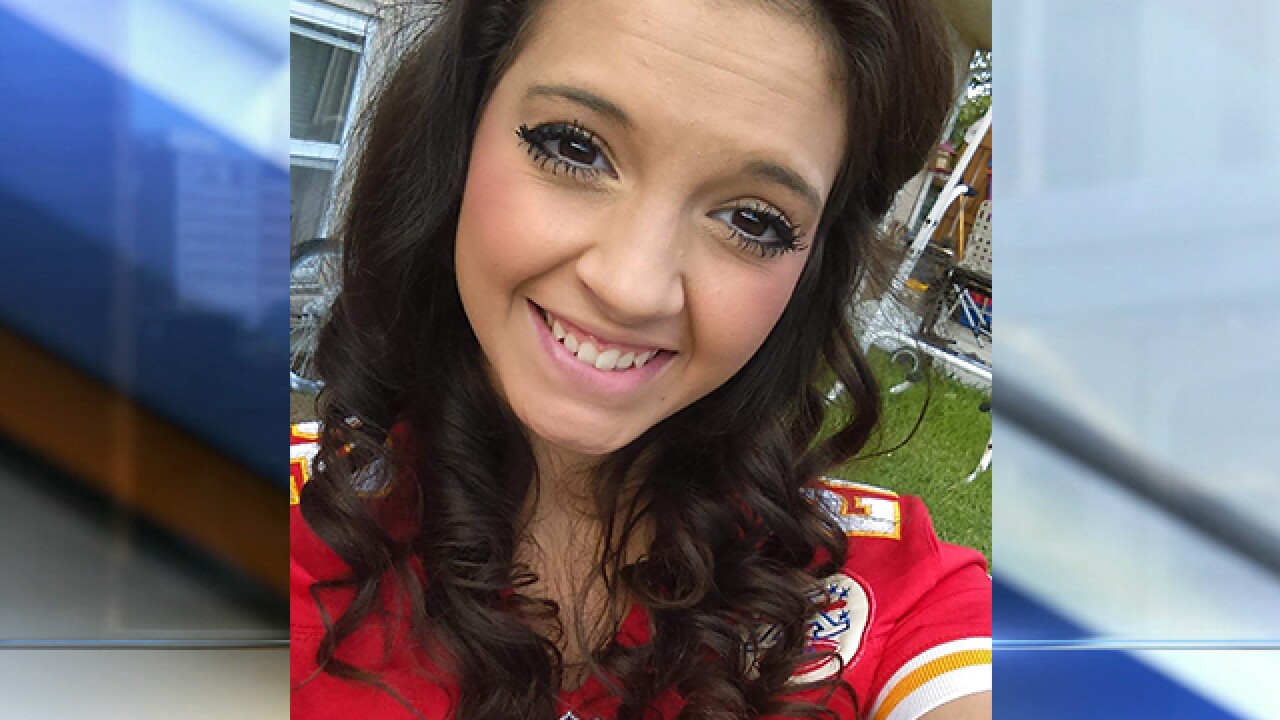 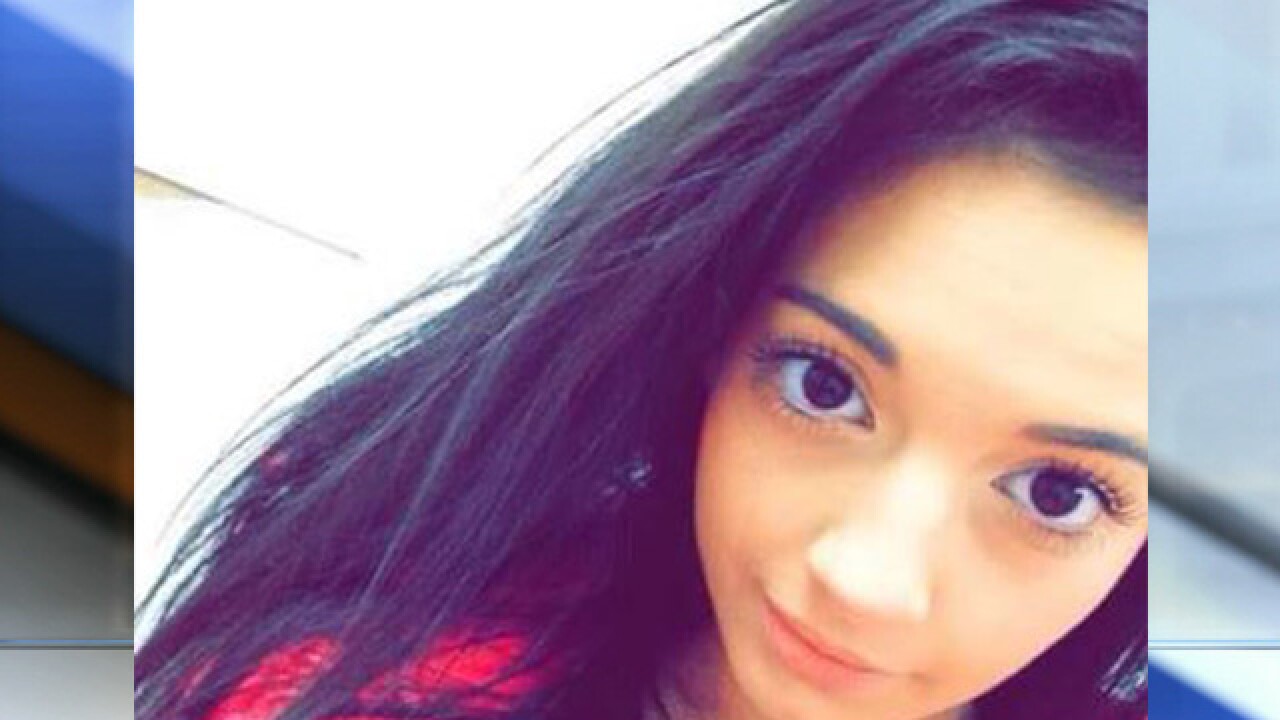 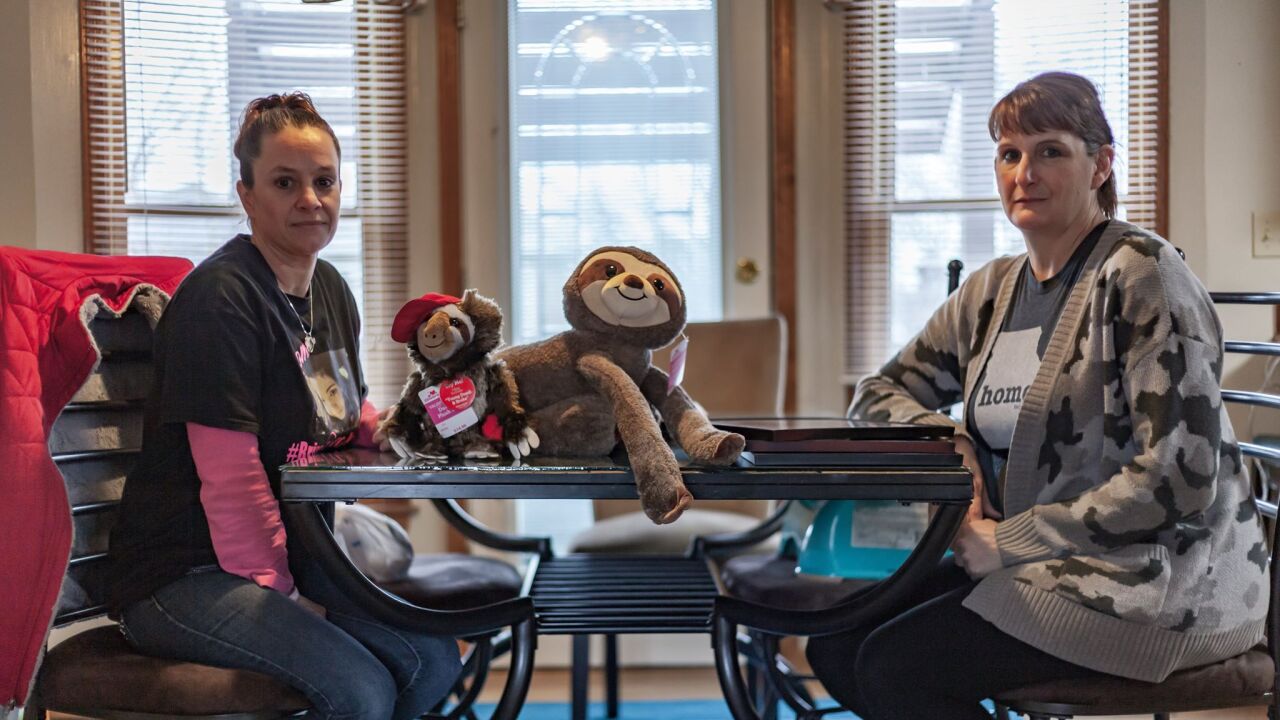 This is their new reality two years after Ferris, then 18, went missing. She hasn't been heard from since May 2, 2017.

So far, each time the family has learned it would be another missing person’s loved ones who will be able to rest a little easier.

The family believes there are people in federal prison who may know where Ferris is, but so far no answers have come.

Ferris’s family searched for pink balloons, her favorite color, to release Thursday on the anniversary.

It was exactly two years ago, Ferris’ phone was turned off and all social media activity stopped. Her family tracked her last phone pings in south Kansas City around 4 a.m.

On the anniversary of her disappearance, the Ferris pleaded again for anyone with answers to leave an anonymous tip. There is at least a $10,000 reward.

For now, they are left to hope and pray that one day someone will do the right thing and end their nightmare, so they can bring Ferris home.