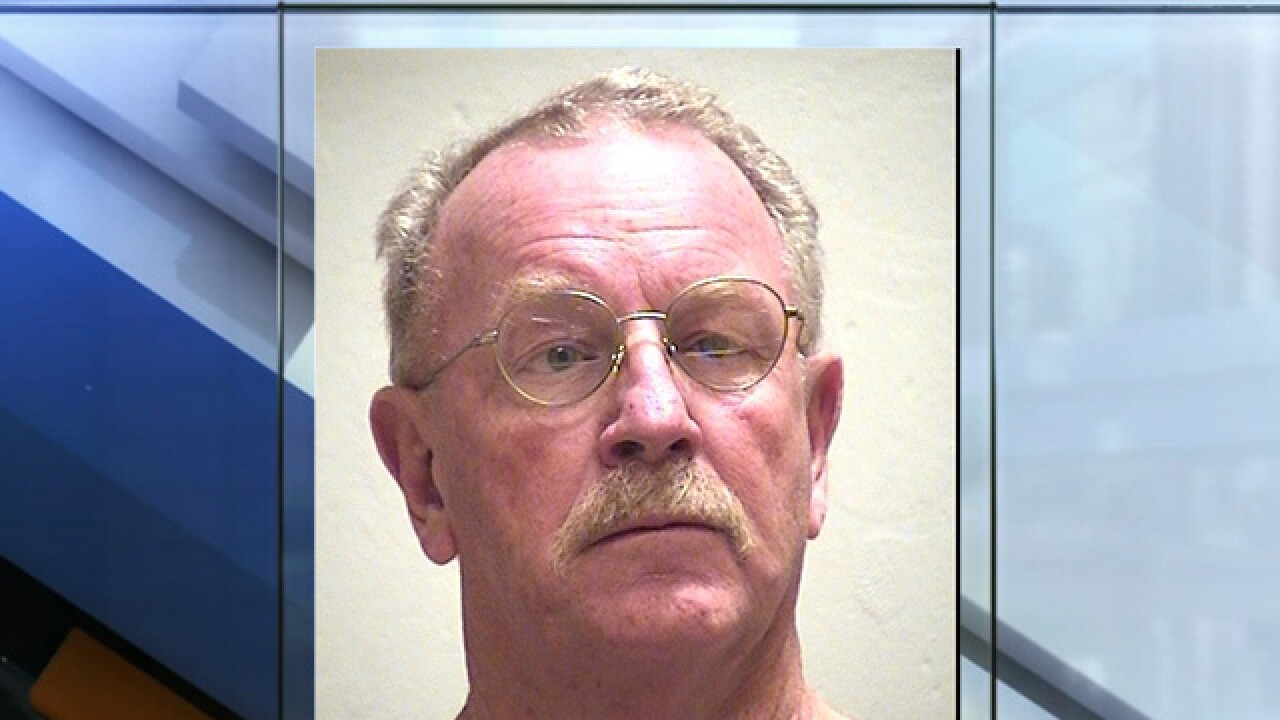 KANSAS CITY, Mo. — A Grain Valley man has been convicted of first degree murder for killing his wife in January of 2016.

According to the Clay County Prosecutor's Office, Ratliff stabbed his wife multiple times at a family member's home in the 10200 block of Northeast 38th Street in Kansas City, Missouri, on Jan. 4, 2016.

The prosecutor's office said that jurors were shown a video where Ratliff detailed the murder to officers shortly after the death.

During the trial, he claimed he "inadvertently pulled a hunting knife from a sheath while trying to retrieve a cell phone" before losing control and stabbing his wife.

Sentencing is set for Dec. 5.