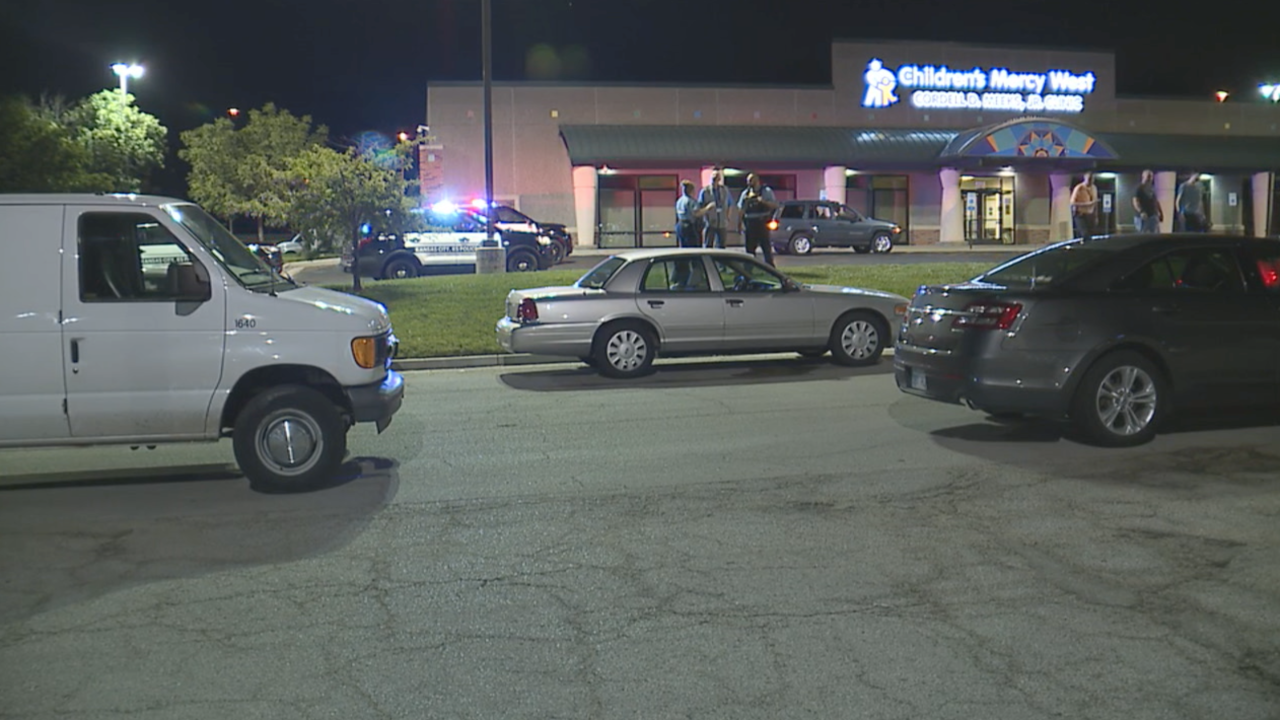 According to a KCKPD spokesman, officers responded to the 1100 block of North 11th Street around 6 p.m. on reports of a shooting. A short time later, officers were told the victim was at 43rd Street and State Avenue.

The 18-year-old male was transported to an area hospital in critical condition.

There is no word on what led to the violence, and police have not released any suspect information. Anyone with information is asked to contact the TIPS Hotline at 816-474-8477.