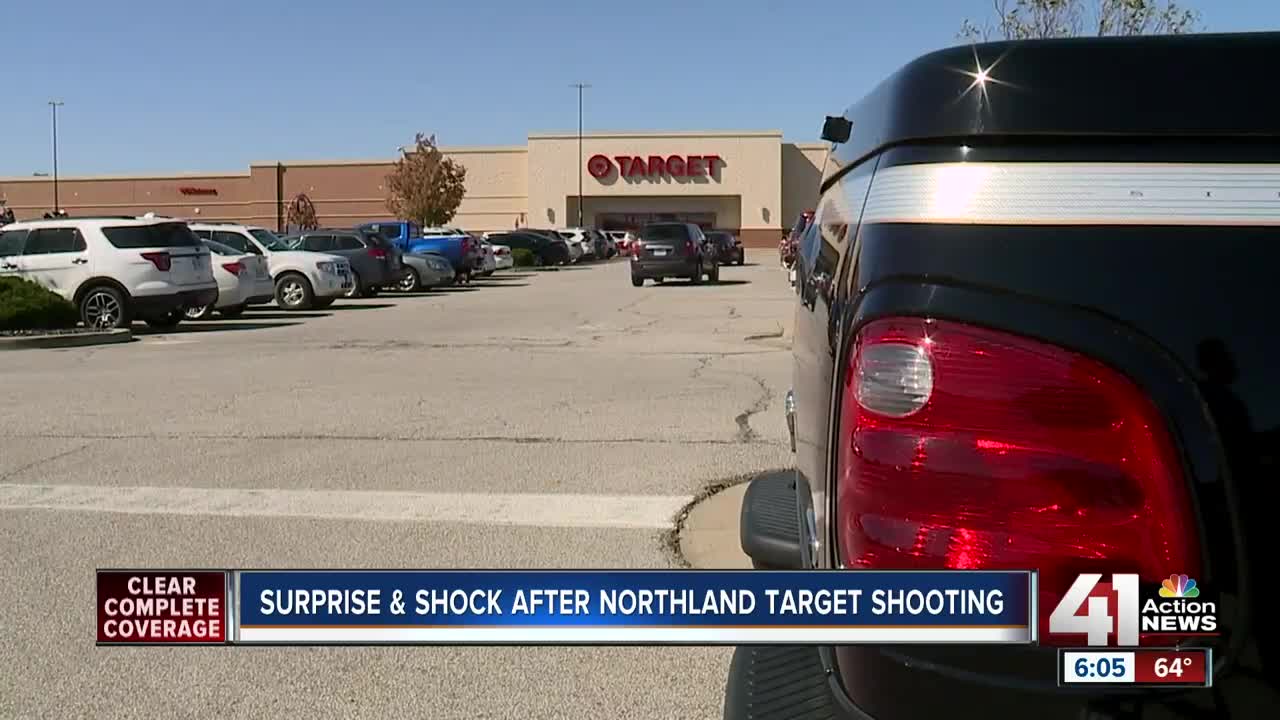 A shooting Friday night injured a teenager in the parking lot of a Northland Target store. 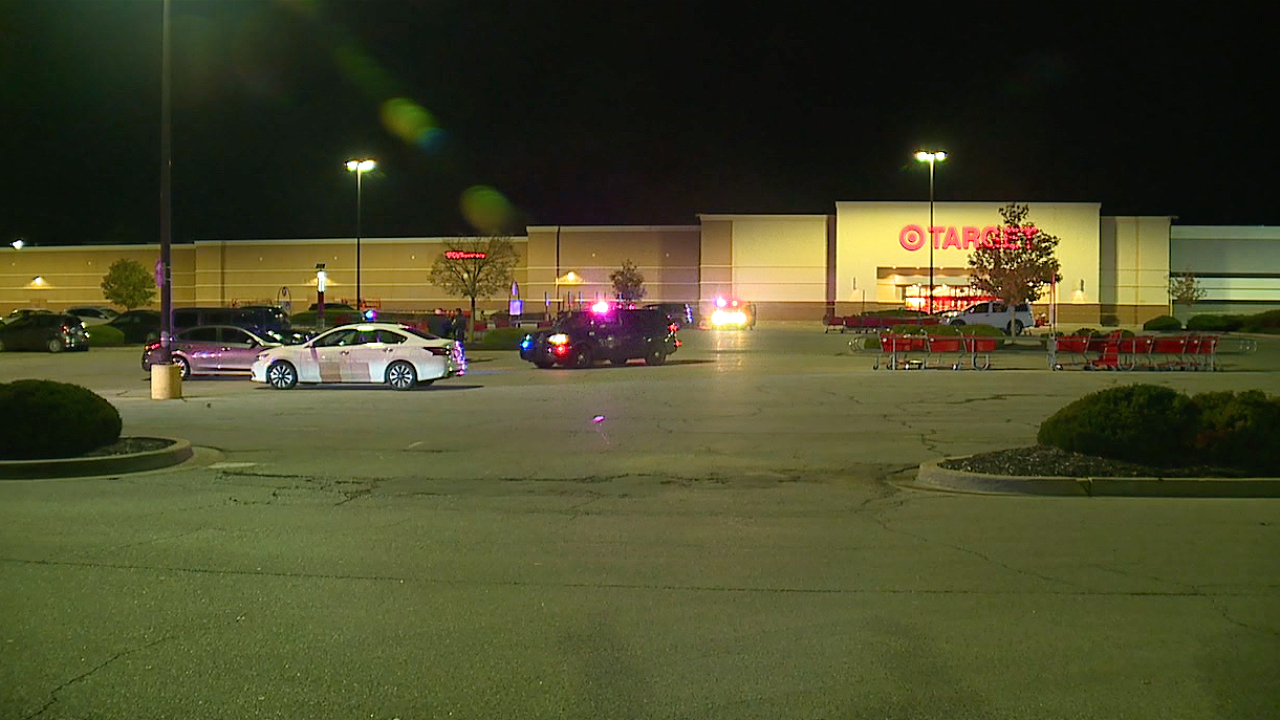 KANSAS CITY, Mo. — A shooting Friday night injured a 15-year-old teen in the parking lot of the Target store at 8420 N. Madison Ave., in Kansas City, Missouri. It happened around 8:30p.m. in the busy parking lot.

The teen's wound was not life-threatening, according to police. On Saturday police said the teen was shot in the stomach, but is expected to survive.

Police at the scene said witnesses were cooperating and hope surveillance cameras will help them understand who the suspect is and the motive.

"We’re trying to see if there’s any video surveillance of any of the businesses up there or if anyone saw anything and again, that being in a parking lot at a Target we assume there’s quite a few people up there that may have seen something," said KCPD Capt. Tim Hernandez.

On Saturday, Target shoppers reacted to the shooting.

"It bothered me that a kid got shot," said shopper Sue Lasiter.

While no other shoppers were hurt, it rattled their sense of security.

"I decided that I would come here during the daytime maybe and not change stores because this is the one that’s most handy for me," added Lasiter.

"I grew up in this neighborhood and I walk around here and it just seems like there’s just stuff going on that keeps getting closer," said David Cupp.

Right now police do not know who the suspect is, if you have any information you are urged to call the KCPD assault squad, at 816-234-5227.