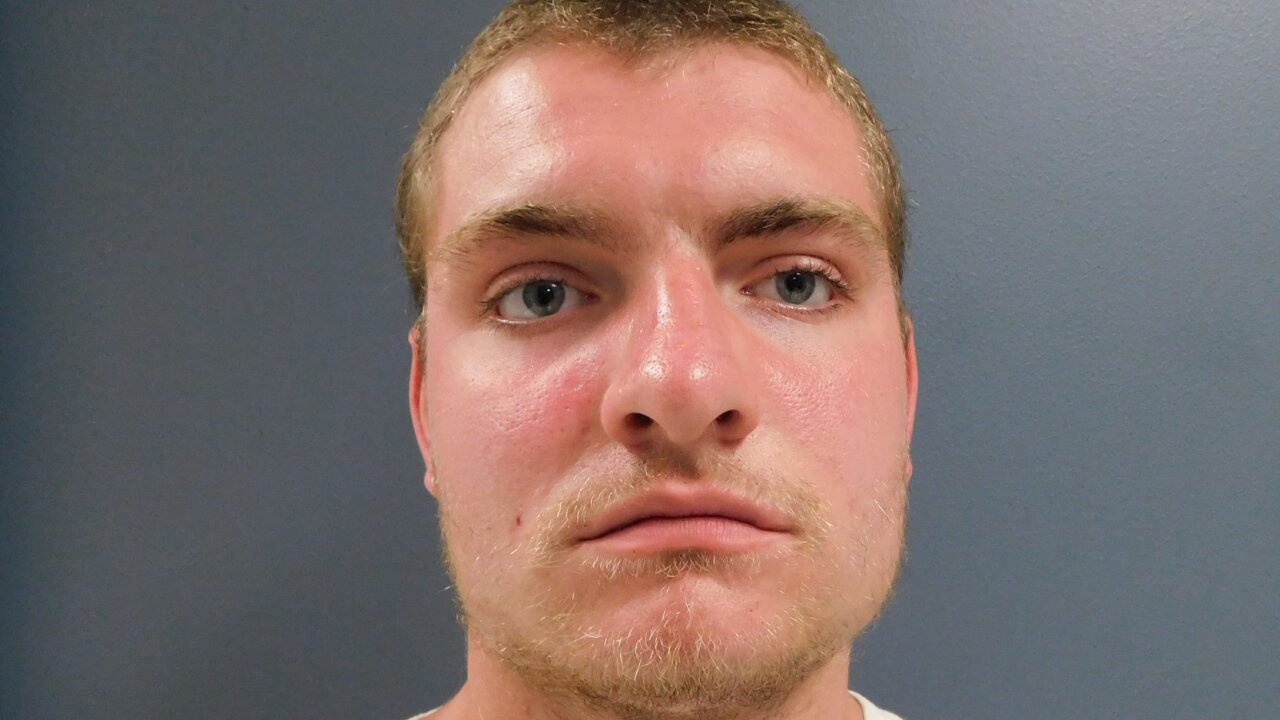 Randall L. Griffin, 19, was taken into custody June 14 after police were dispatched to the 2000 block of Parkwood Drive on a “possible child molestation that had taken place earlier in the day,” according to Harrisonville police.

Police determined an incident that involved a 7 year old had been recorded, possibly on the suspect's cell phone.