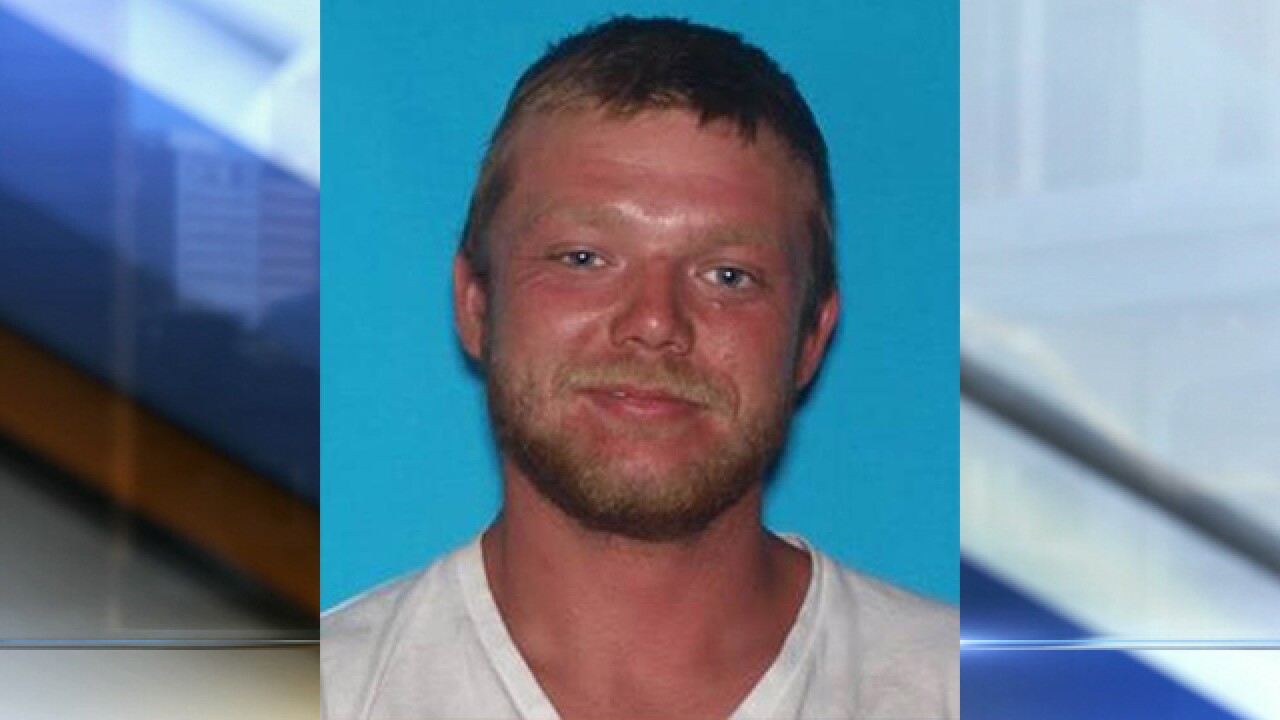 KANSAS CITY, Mo. — Harrisonville police are looking for a man after shots were fired while officers responded to a trespassing in progress call.

Police are looking for 25-year-old Jacob Long. Officials say there are active warrants for his arrest and he should be considered armed and dangerous.

Officials believe he may have a .22 caliber weapon or something similar.

He was last seen in a wooded area north of Commercial in Harrisonville. He was reportedly wearing dark clothing.