HOSPITAL: Kids allegedly drugged by mother would have died without help 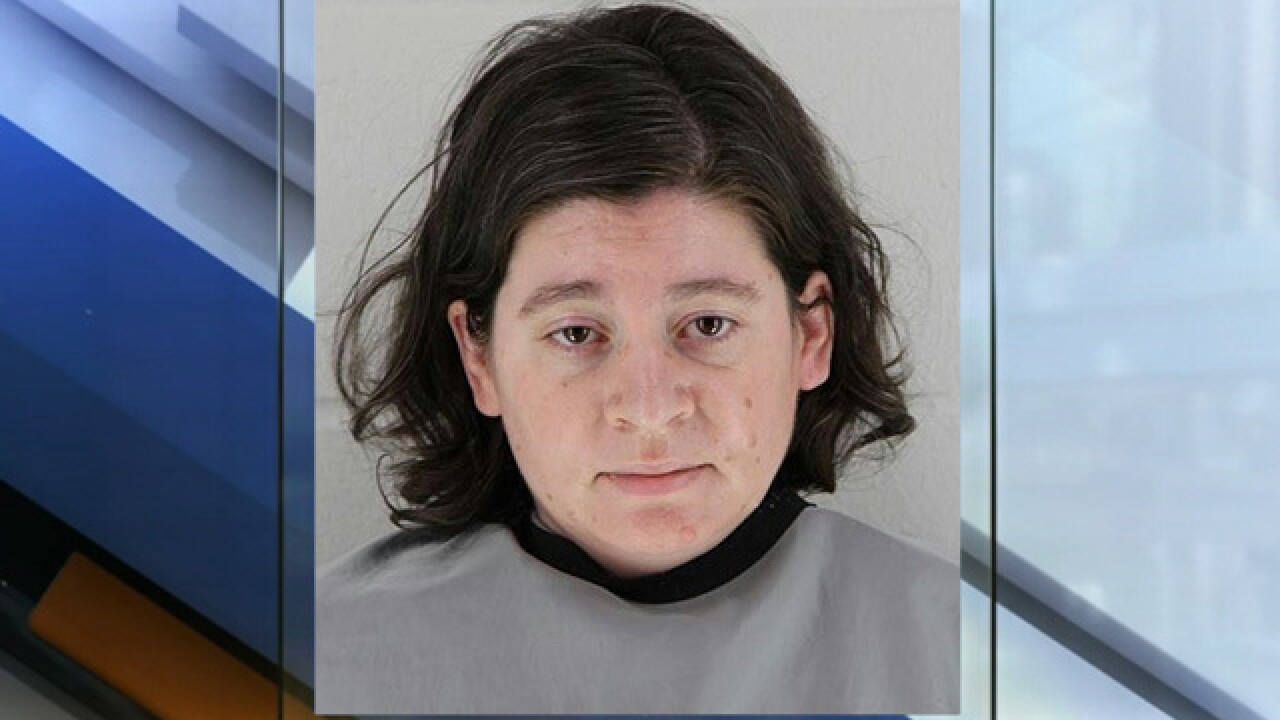 It wasn’t until her ex-husband arrived to pick up the kids that anyone knew something was wrong.

Court documents indicate the ex-husband tried to get into the house for more than an hour but Roever did not open the door or answer the phone.

When Roever finally let the ex-husband inside, he found his ex-wife “drugged and groggy.”

First responders arrived to find the couple’s 7-year-old daughter on a bed not responding. Their 5-year-old initially got up from the bed but then stumbled to the ground. A third child, 7, was found in the bathroom crying.

While the kids were en-route to the hospital, paramedics used Narcan – a drug commonly used to reduce the symptoms of opioid overdose – on two of the kids.

Doctors told investigators that had police not arrived when they did, two of the children would have died.

Roever remains in the Johnson County Jail on a $1 million bond. She’s scheduled to be back in court for a preliminary hearing on April 20.