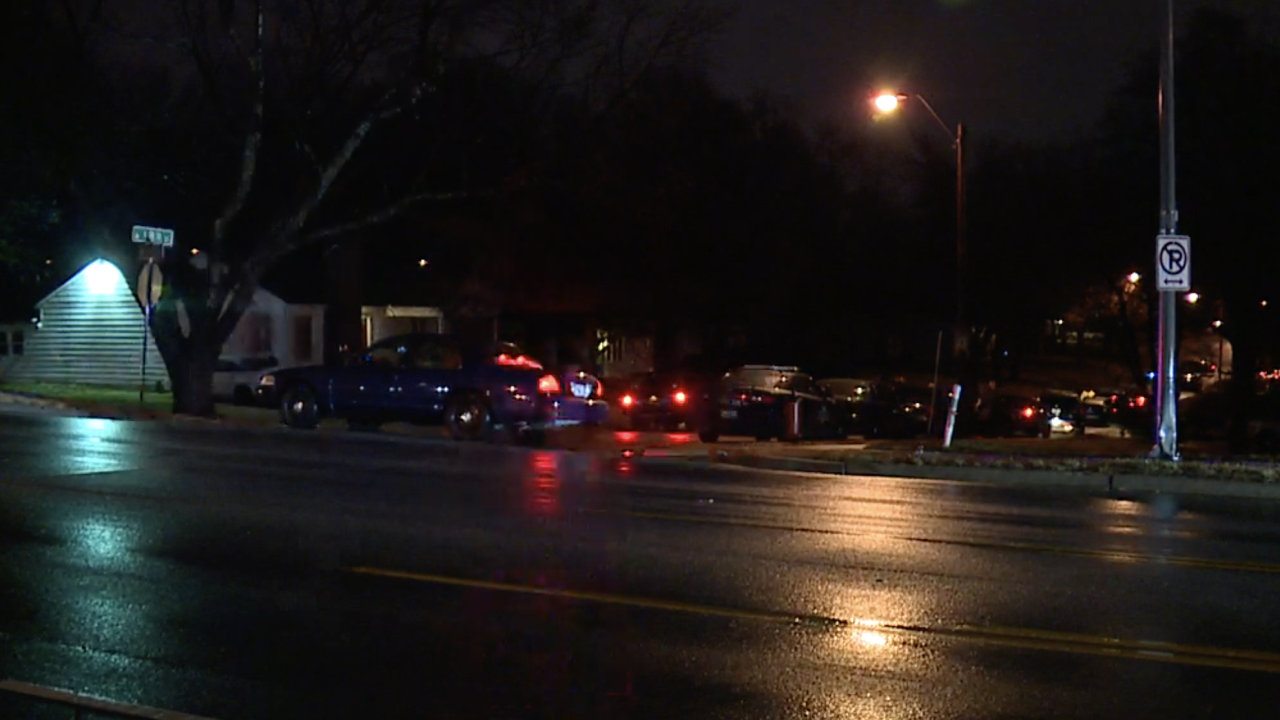 KANSAS CITY, Mo. — The husband of a woman whose body was found Friday at a south Kansas City home has been charged with murder.

Brandon Petsch, 36, was charged Saturday with second-degree murder and armed criminal action in the homicide of his wife, Georgia Petsch.

Brandon’s father called police to request a welfare check at the house in the 300 block of West 98th Street. He met arriving officers at the residence and said Brandon and Georgia had not answered repeated phone calls.

Officers entered the home shortly after 5 p.m. to discover blood visible throughout the residence, according to a KCPD probable cause statement.

Brandon was located on a bed in the southeast corner unresponsive. A firearm was found underneath his head.

He remains hospitalized and is in police custody.

Georgia’s body was found rolled up in area rug in the northwest bedroom.

After obtaining a search warrant, police found a mop in the kitchen with apparent blood, an empty bottle of cleaner, two empty bottles of sleeping pills and a small yellow notepad in the trash.

Blood spatter was found in the dining room, including hand impressions in the blood. Police also found more blood on the toilet seat in the bathroom, where a spent shell casing was found along with a spent bullet in the bathtub, according to court documents.

Georgia’s body had apparent bruising to both orbital sockets as well as blood on her hands and shoes, in addition to the gunshot wound.

Two blood-covered firearms were located on the dining room table along with a 34-page hand-written note on yellow notebook paper.

The note, which police believe Brandon wrote, details a verbal and physical altercation the couple had after she returned home from work, according to court records.

The writer admits to firing three shots at Georgia, including one that killed her, and claims to have waited at least a day in the house with her body without calling police before deciding to end his own life.

Police said the evidence at the scene is consistent with the details outlined in the note, according to the probable cause statement.

Editor's note: A previous story included inaccurate information about Brandon's injuries and condition, but police have clarified his condition.