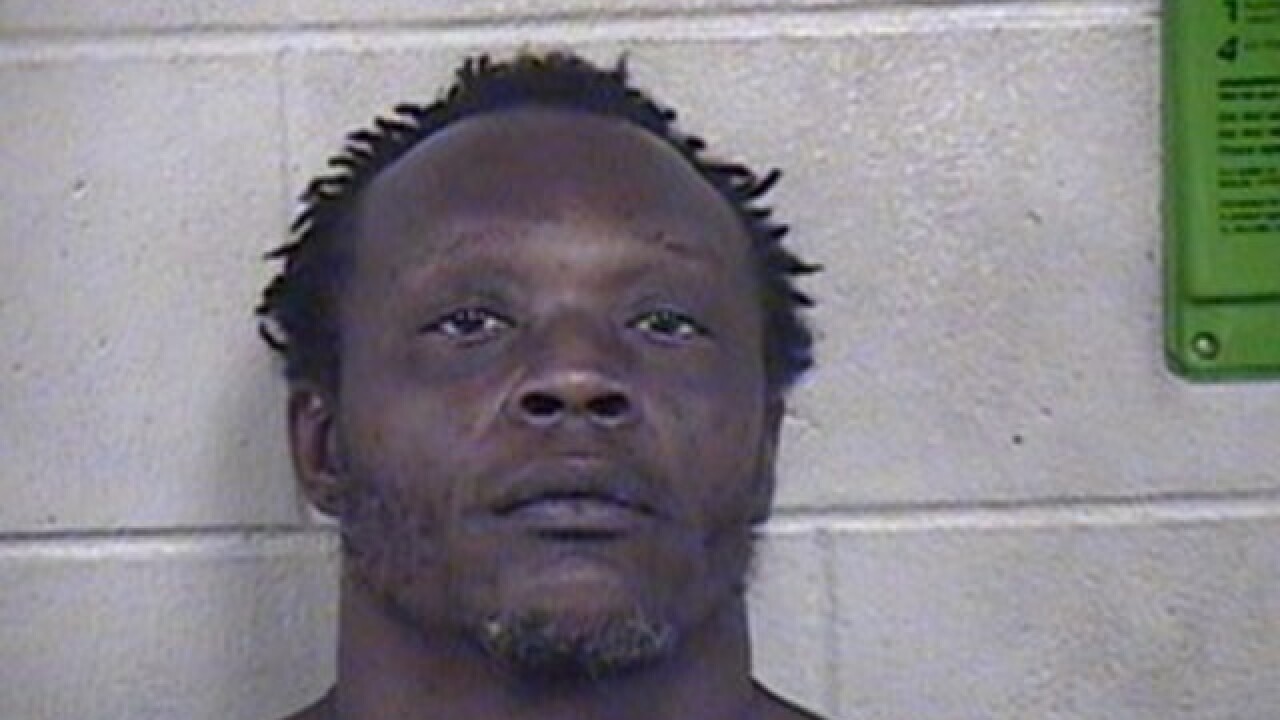 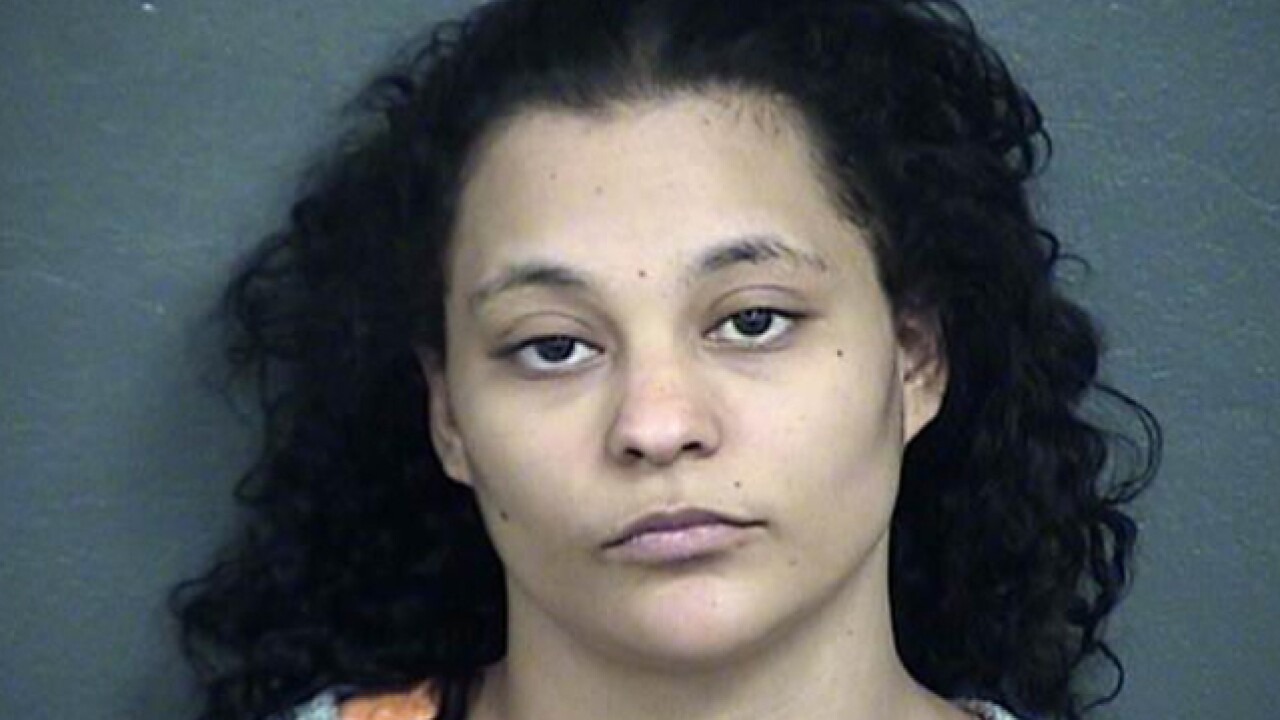 KANSAS CITY, Mo. — An Independence mother faces a range of felony charges after she allegedly watched as two men raped her 2-year-old daughter.

Azzie Watson, 25, is charged with three counts of abuse or neglect of a child and one count of endangering the welfare of a child in the first degree.

Her boyfriend, Charles Green, now also faces two counts of endangering the welfare of a child in the first degree.

According to court documents, Watson admitted in phone recordings to repeatedly taking her daughter to a house where men raped her. She later told police it was a lie.

The child tested positive for an STD.

Green was the one who recorded the conversation with Watson and turned it over to police, according to court documents.

He also admitted to smoking meth with Watson while the children were present, which is where the child endangerment charges stem from.

Watson, her daughter and 1-year-old son all lived with Green at his bike shop.

Court documents state one of the children was found to have metallic objects embedded in his or her feet that needed to be surgically removed.

Green told police that the children would walk around in his bike shop with bare feet.