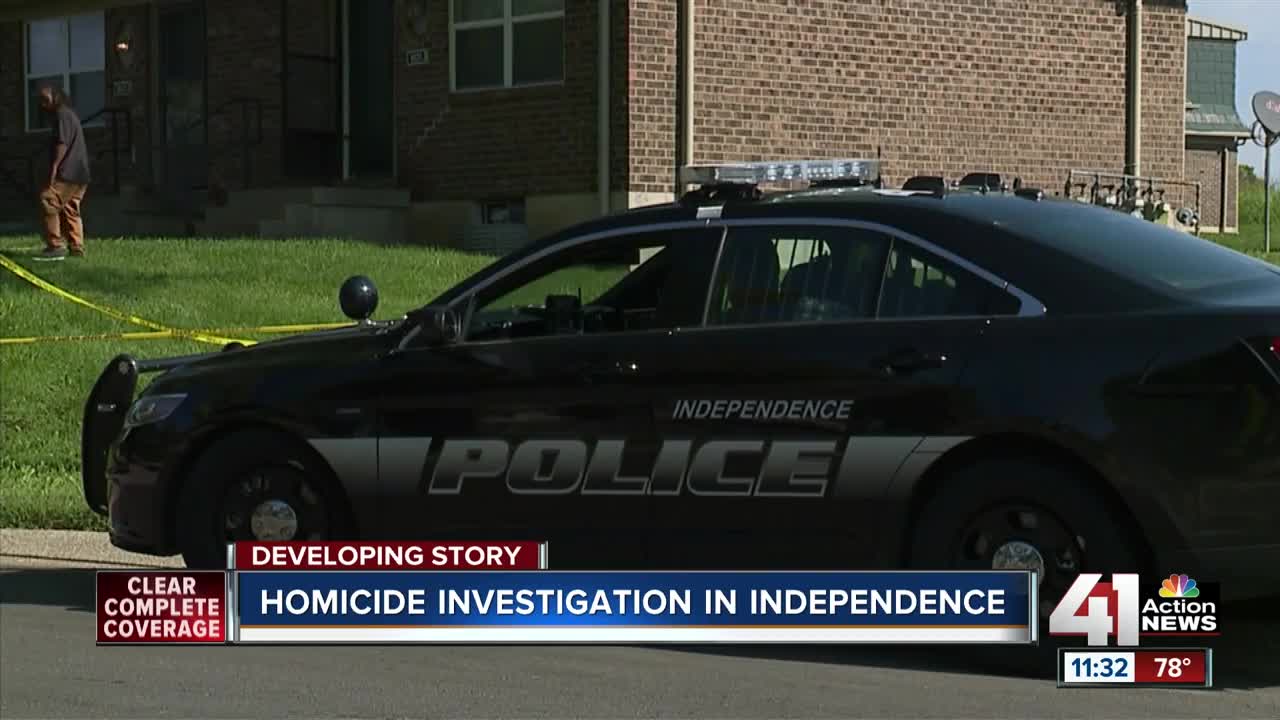 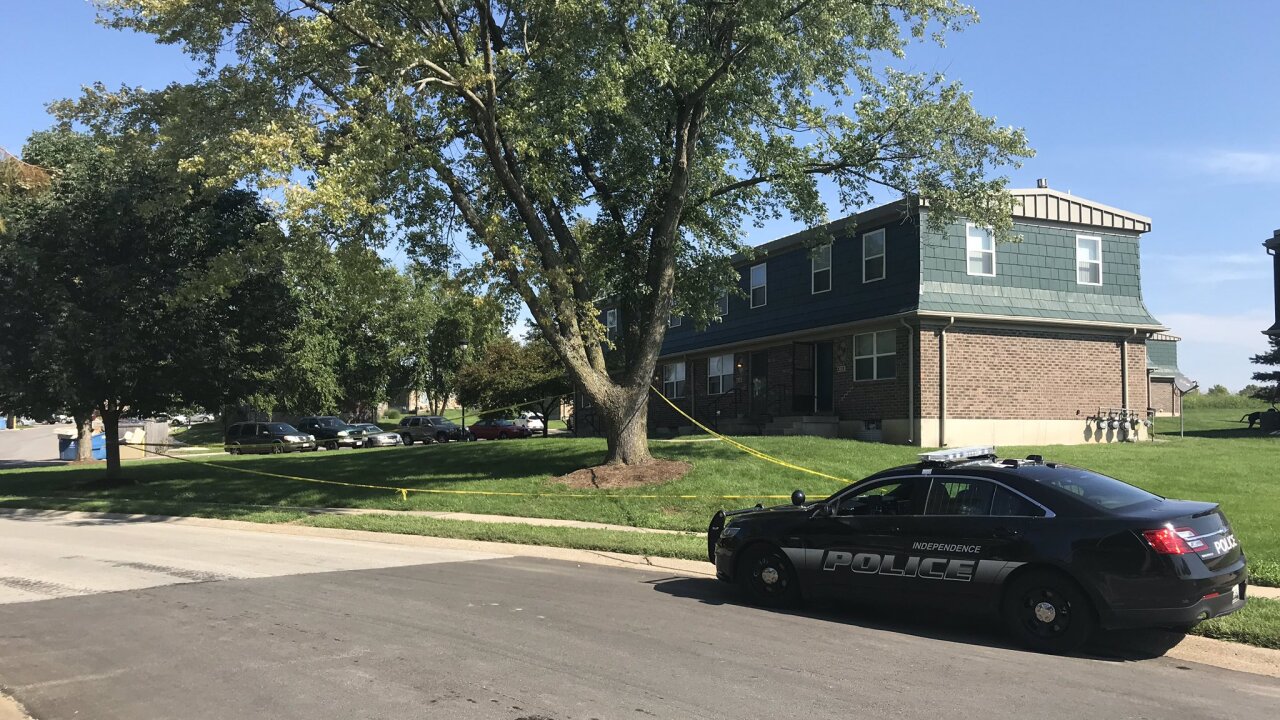 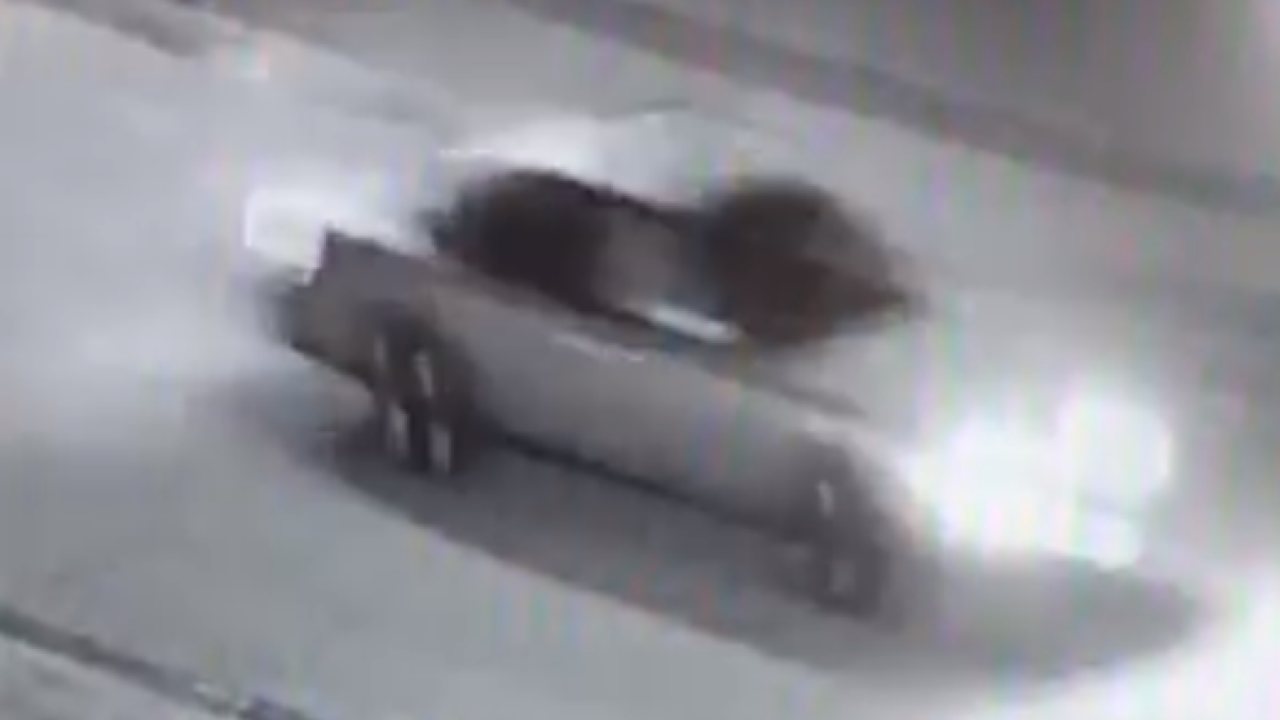 In a news release, a department spokesperson said dispatchers sent officers to an area near East 5th Street and North Spring Lake Drive in the Hawthorne Place Apartments at about 3:30 a.m. on reports of three or four shots fired.

When officers arrived at the location, they found a man on the ground outside, dead from apparent gunshot wounds.

Police said the “incident is being actively investigated as a homicide.”

Two women living in the complex told 41 Action News they were shocked by the homicide. They both feared for their young children who frequently play in the area where police found the victim. One woman said she woke up to what sounded like banging on her door, but was actually gunshots as she later learned.

Between 3:30 a.m. and dawn, police responded to a second shooting in the same apartment complex. The second incident took place on Peck Court. Police on scene did not believe the two shootings were related. Detectives said no one died in the shooting on Peck Court, but did not say whether anyone was injured.

They also released a photo of a "vehicle of interest." Police would like to speak to the vehicle's occupants because they might have information about the case.

Police said if information leads to an arrest or if a warrant is issued, the tipster would be eligible for a cash reward up to $2,000.