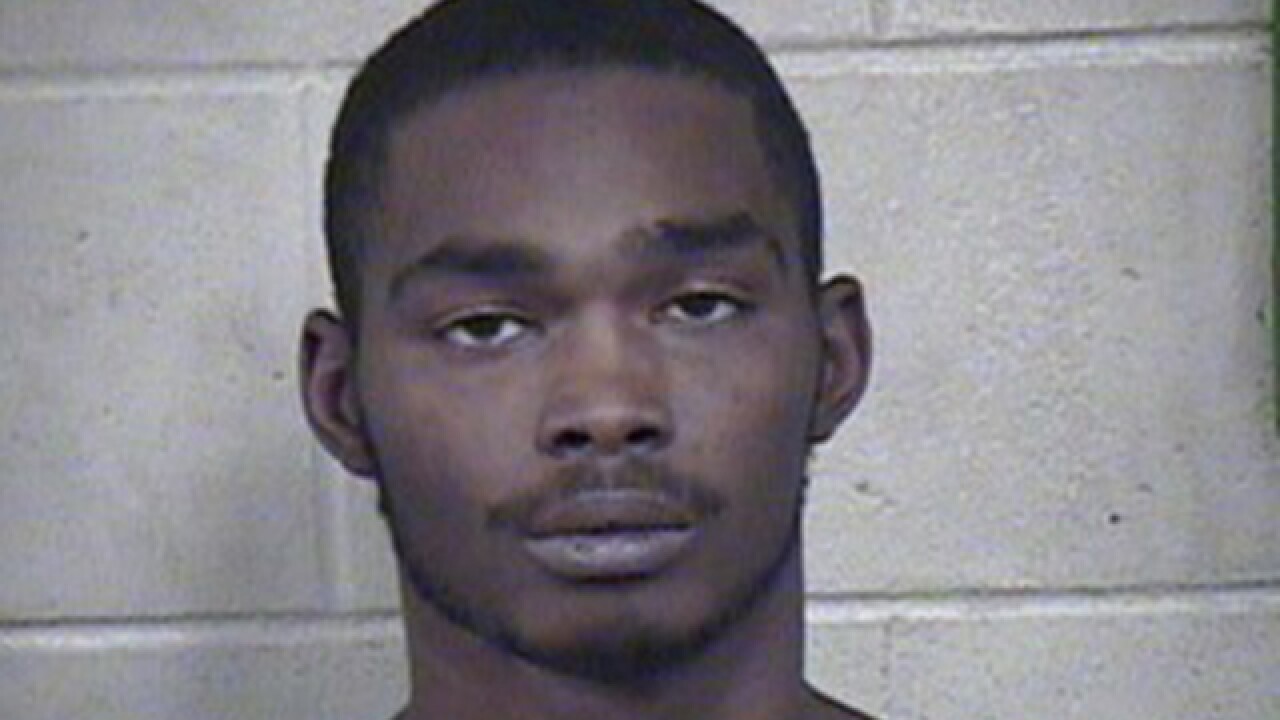 KANSAS CITY, Mo. — A Jackson County Jail inmate has been charged in connection with an assault on a uniformed guard.

On Aug. 23, officers responded to the Jackson County Jail for a disturbance.

According to court documents, a guard told detectives Ramsey-Wilson walked over to his desk and was irate because he couldn’t use the phone. The guard said Ramsey-Wilson pushed over a computer and then grabbed a plastic trash can and threw it in the guard’s direction.

On Aug. 24, detectives spoke with Ramsey-Wilson. He admitted to knocking over a computer and throwing a trash can. Ramsey-Wilson told detectives, “I never should have resisted,” but said when the guards were trying to restrain him he forced his body up and threw his arms around, according to court documents. Ramsey-Wilson said when he saw the second guard on the ground holding his knee he placed himself against the wall.